The Ford F-150 is a beautiful full-sized truck that boasts a rock-solid reputation for being reliable for many different facets and uses.  The F-150’s have become a major selling point for the Ford Motor Company because of dependability, safety and endurance.

What marks the solid reputation for this series?

For over 34 years the Ford Motor Company has built a truck that serves purpose for virtually every transportation task.  The F-150 has four engines, six trims, and several different body options available for you to choose from:

The base model engine includes a 3.5L V6, which offers over 280 horsepower and 255 lb-ft of torque, giving a tow rating of over 7,500 lbs.  The measurements of this model are highly warranted and are best in class versus similar base model trucks.

The next “step-up” is a fully loaded 2.7L turbocharged V6 engine that offers approximately 325 horsepower and 355 lb-ft of torque.

The second largest engine in the Ford F-150 Lineup is a 3.5L turbocharged V6, offering 365 horsepower and a staggering measurement of 420 lb-ft of torque, giving the Ford F-150   the highest in class towing capability of over 12,000 lbs.

The basic XL trim is available with three different cab sizes and three different bed lengths in either 2WD or 4WD configurations. Owing to its work-truck pretensions, the XL is relatively light on bells and whistles, with just basic utilities like an AM/FM radio and a 4.2-inch screen in the center stack.

The Platinum version is the urban cousin to the King Ranch trim. Like the King Ranch, it's only available with a crew cab and the 5.0L V8. It also features a voice-activated navigation system, unique 20-inch polished aluminum wheels, LED side mirror spotlights, power deployable running boards, aluminum interior trim and a leather wrapped and heated steering wheel.

Finally, the new Limited trim rides on 22-inch wheels and makes standard a whole range of convenience items that are optional on lesser trims. These include a 360-degree camera with split-view display, remote tailgate release, a twin-panel moonroof, and more. Special Edition packages available on XLT and Lariat trims add appearance items such as unique 20-inch wheels with red sport lettering, black running boards, smoked headlamps, and exterior graphics, while the interiors benefit from special seats with Alacantara inserts and red contrast stitching throughout. 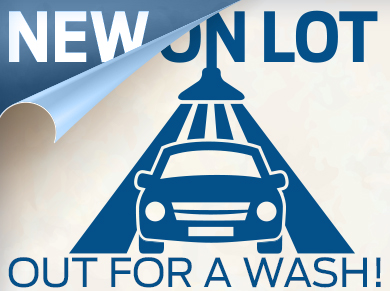