BMW Invests in its Electric Car 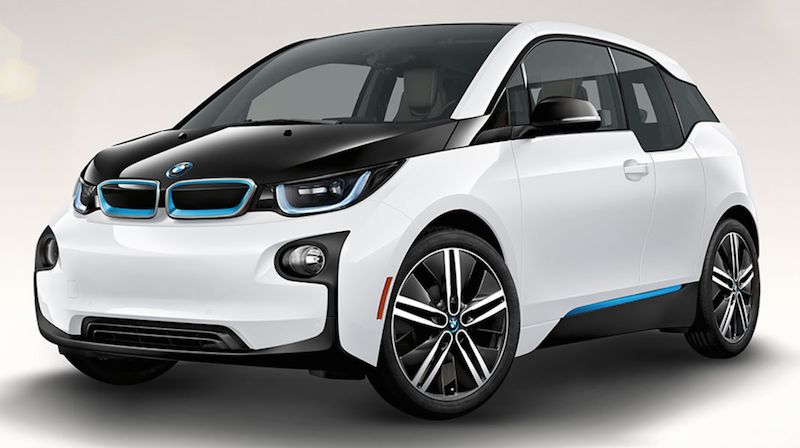 After dipping its toe into the electric car market, BMW must have decided that it was worth the effort because the car company recently announced plans to expand the range of its electric car by almost half. BMW introduced the i3 electric car in 2014. It was well received since it offered a pleasant driving experience combined with environmentally friendly construction. Sales for the luxury carmaker’s electric model have been increasing. For instance, last year, the car company sold slightly more than 24,000 vehicles. This is an increase of about 50 percent from its first year on the market. Enhancing a Winning Model This summer, BMW will be augmenting the car's lithium ion battery pack. The modification will make the car more usable since it will almost double the distance that the vehicle can travel on a charge. The carmaker has yet to confirm the exact figures, but if estimates are right, then the new model will have a range of 120 miles compared to the earlier version, which is about 81 miles. With the upgrade, the i3 will give drivers a better range than electric cars made by other car companies. For instance, the Nissan Leaf can travel up to 107 miles on one charge. The new power source is predicted to offer 94Ah battery compared to 60Ah battery. This gives the car more energy density. According to rumors, the car company is looking into allowing current i3 owners to upgrade their cars to give them access to the extended range. BMW will install the more powerful battery in its full electric i3 model and the REx version, which is the car company’s range extender model. A Focus on the Environment In building the i3, BMW decided to use carbon fiber reinforced plastic. Since this material is both lightweight and strong, it allowed the carmaker to develop a vehicle that offered efficiency and performance. Because of its renewable materials and electric motor, the car qualifies for federal tax credits, which increases its affordability. With 184 pound-feet of torque, BMW’s electric car is amazingly responsive. It is also an incredibly green vehicle because more than 25 percent of the car’s interior elements are made from recycled and renewable raw materials. A sustainable wood dashboard adds a touch of elegance to the interior while the contemporary exterior design is as distinctive as it is stylish. Advancing an Industry Two years after its release, BMW’s i3 has become the top electric car in its class. Kelley Blue Book called it the "Best Green Car of 2015" as did the Green Car Journal. With the boost in range, the i3 offers value to car buyers while its exterior futuristic styling, planet-friendly construction and comfortable interior makes it a popular choice.