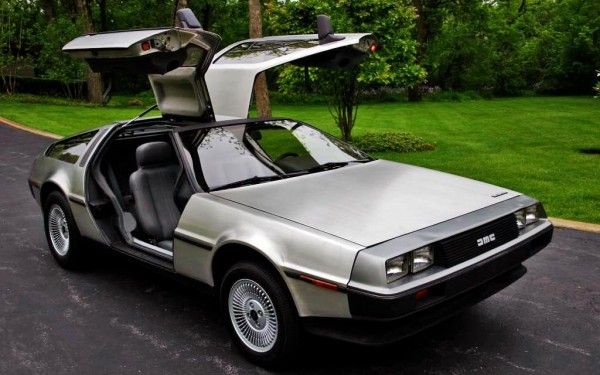 With changes to safety and other regulations, it has been illegal for certain vehicles to be mass-produced. However, this is expected to change with the newly approved Low Volume Motor Vehicle Manufacturers Act of 2015, which will allow DeLorean Motor Company to produce replicas of its 1982 DeLorean in Humble, Texas. More than 30 years ago, DMC-Texas acquired what remained of the original DeLorean Motor Company. Since then, it has focused on restoring and repairing DeLorean cars that it owns and that customers from across the world own at its Humble facility. The company sells its refurbished models for $45,000 to $55,000 to fans of the car. Now, however, DMC-Texas CEO Stephen Wynne is planning to begin production on replica models and hopes to launch them in early 2017. Speaking to KRPC-TV, he said estimates that they could make up to 300 DeLoreans with the parts that they already have in Humble. He also hopes to increase production from one per month to one per week. The price will depend on the modern engine that they decide to install, but Wynne wants to keep the price below $100,000. Under the Low Volume Motor Vehicle Manufacturers Act of 2015, low-volume vehicle makers are exempt from the crash-test standards that apply to most other new-vehicle manufacturers. The National Highway Traffic Safety Administration will establish a program that allows such companies to produce a limited number of vehicles in accordance with a regulatory system that addresses the financial and safety concerns related to their production. Additionally, the Environmental Protection Agency will allow low-volume automakers to install engines from other vehicles that have received conformity certificates. However, there are still a few final decisions regarding rules that the government has to make by the end of 2016. The Act only applies to replicas, which are vehicles that have the same body style as other vehicles that were made at least 25 years ago. Since the cars only have to look like previous models and the EPA will allow the installation of other engines, the new DeLorean replicas will likely be more powerful. According to The Verge, DMC-Texas is considering several engine options that range from 300 to 400 horsepower, which is much more than the 130 horsepower of the original.