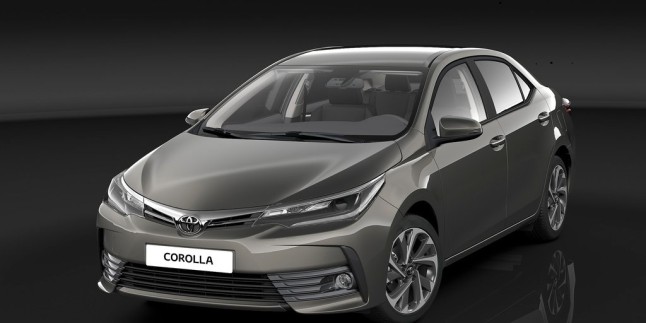 On December 8, 2016, the Insurance Institute for Highway Safety (IIHS), a nonprofit group financed by the insurance industry, released its 2017 Safest Cars list. The vehicles on this list were selected because they provide top levels of crash protection. Out of the 200 cars in the running for this safety title, only 82 made the final cut.

There are 38 models of 2017 vehicles that offer advanced levels of safety and 44 cars that were awarded the basic Top Safety Pick award. Coming in with nine cars in the top category, the Toyota/Lexus brand leads when it comes to safety. The updated Toyota Corolla was just one of their vehicles that received an award. In addition, the Honda Acura brand was given five awards in the basic safety category.

Vehicles that displayed good ratings in crashworthiness tests and high ratings for front crash prevention using standard or optional automatic braking technology qualified for both award categories. For the first time ever, headlights were given more stringent evaluation criteria. Only seven out of the 38 vehicles met the new requirements for headlight standards. According to Adrian Lund, the institute's president, “Manufacturers are focusing on improving this basic safety equipment, and we're confident that the winners' list will grow as the year progresses."

The IIHS began its new headlight rating standards earlier in 2016 after discovering that government standards for headlights vary widely in regards to how luminescent headlights are. With nighttime visibility being paramount to safety on the highway and approximately half of all traffic fatalities occurring in the dark, dawn, or at dusk, the IIHS found headlights to be of high importance when it comes to safety ratings.

Interestingly, the IIHS found that a vehicle’s price does not always reflect the quality of its headlights. Newer technologies such as high-intensity discharge (HID) and LED lamps and curve-adaptive systems that move in the direction the vehicle is being steered are actually not a guarantee of a high safety performance.

Many automotive manufacturers improved their headlight designs and systems since the 2016 safety picks were announced and automotive braking systems are standard on more cars. In fact, by 2022, all U.S. manufactured models will have automatic braking as a standard feature. This is important as these braking systems reduce front-into-rear accidents by at least half.

A full list of the 2017 top safety picks can be found here.