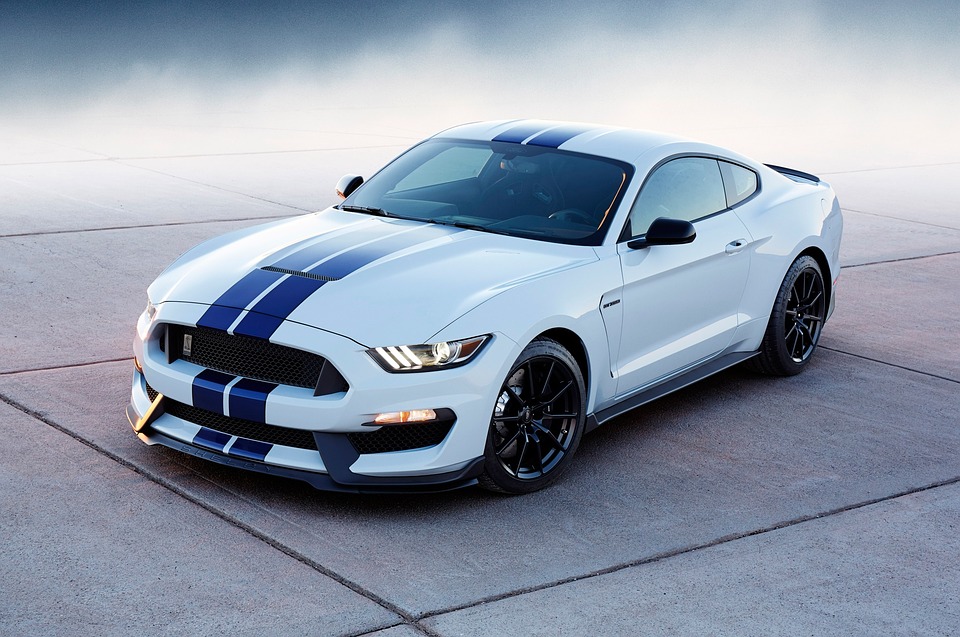 When you are looking for a fast sports car, many times it can be quite difficult to find one that is under $30,000, dependable, fast and won’t cost an arm and a leg to maintain. For those that are looking to purchase a used car based on its speed, there are quite a few vehicles under the $30k mark which can keep up with cars that are well over $50,000. When picking a fast car under $30,000 below you’ll see our top choices. 2014 Nissan 370z Nissan’s Z class has been popular since the 1970s when Datsun had car enthusiasts riled up with their 200sx. After that when they created the 240sx and the Nissan 300zx with a twin turbo engine, the Z class started getting much more attention. In 2003 Nissan came out with the 350z which instantly became one of the top choices for car enthusiasts looking for an affordable sports car which could keep up with the higher end sports cars such as the BMW M3 and Mercedes AMG class cars. Finally when Nissan came out with the 370z, they introduced a car that was not only great as an everyday driver, but also a beast on the track. With 350 horsepower and an astounding 0-60 time of 4.5 seconds on the Nismo model, this car starts at around $42,000 and can keep up with higher end cars such as Astons Martins and Porsches. However, base model which is 0-60 around 4.7 seconds can now be found used for under $30,000. 2014 Subaru WRX For those looking for a fast sports sedan, the Subaru WRX wins every time. With its light body and turbo-charged engine, this small, sporty sedan has become a great choice for those looking for speed but also a great 4-door daily driver. With the highest model having roughly 305 horsepower and a 0-60 time of 4.9 seconds the Subaru WRX is one of the few sedans which is under $30,000 and still able to keep up with cars like the Audi S3. We chose to put this car on the list since it can be purchased for under $30k even as a brand new model and the maintenance cost would be much lower than that of a BMW or Mercedes sedan. 2014 Mustang GT Since we selected a 2 seater coupe at first, we thought we’d throw in the classic 4 seater Mustang GT. With the new GT models, this car now pushes 420+ horsepower and has a 0-60 time of 4.7 seconds. Great for a daily driver as well as the track, the new mustangs with the high power engines have become quite popular. Also, since now you can pick up a used one for right under $30,000, this was the last car on our list of 3 cars under $30,000. These cars have shown to be reliable, fast, fun as well as great looking. There are quite a few other used cars for sale which are fast and dependable as well a affordable. While most of these cars will be Japanese or American car models, there are also a few which are German and Italian. These cars however will be in the $30,000+ range.