A Look at Tesla's Past and Planned Developments 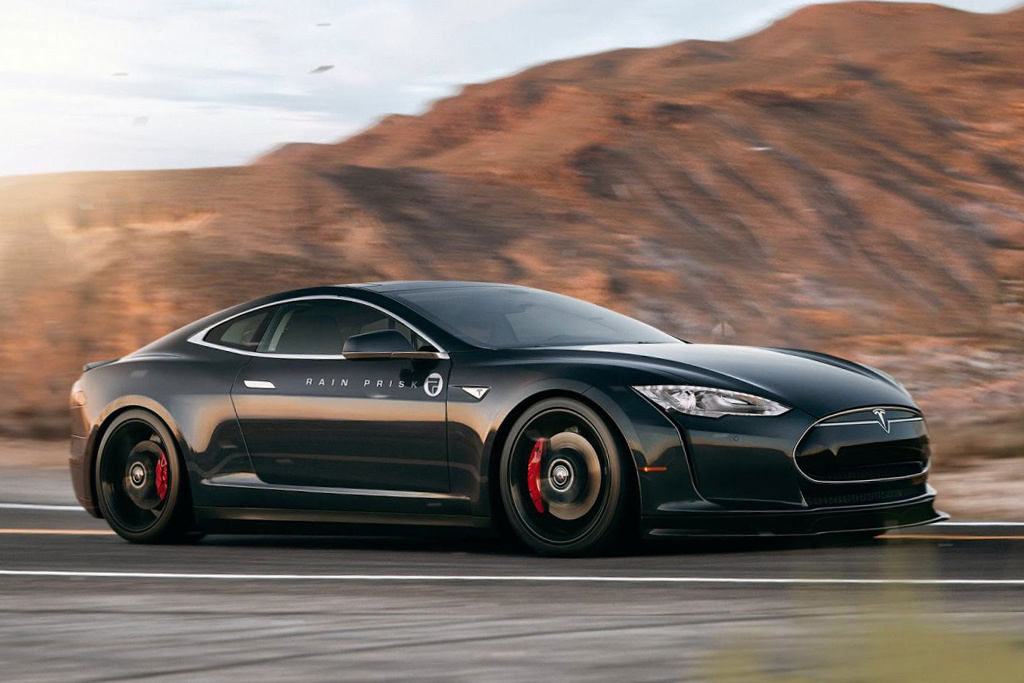 Electric vehicles are taking the automotive world by storm, promising to provide drivers with a new way to enjoy their vehicles while saving big on environmental damage and gas prices. Tesla is a major developer that has been at the forefront of new software and hardware updates, optimizing the market in order to provide customers with a more viable way to enjoy electric vehicles. Recently, the automaker announced that they are planning on rolling out a major update for their vehicles. Tesla representatives have said that the Model X and Model S vehicles are now equipped with hardware options that can boost the autopilot's capabilities. These changes will not only provide the vehicles with improved driving features, but also set the stage for future driverless updates when the technology becomes available. In the last year alone, Tesla cars have progressed tremendously, and many are excited about future updates considering how far the manufacturer has come.

Tesla attracted a lot of attention back in 2008 when they announced the release of their very first electric vehicle: the Tesla Roadster. This proved to be an exciting release for the brand because of the Roadster Sport's impressive features. The vehicle boasted a quality range of 245 miles, and it was able to accelerate from 0 to 60 miles per hour in just under four seconds. The vehicle was a tremendous success for the brand's image, and the company wrote on its webpage that they had sold over 2,400 Roadsters over the range of 30 countries, improving the accessibility of electric vehicles.

Later, in 2012, Tesla would release the Model S, which stood out as the first luxury electric sedan available on the market. This was an impressive vehicle that provided customers with all types of quality-of-life improvements. The vehicle was able to accelerate from 0 to 60 in just five seconds, and it boasted a tremendous range of 265 miles for every charge. The vehicle was so renowned that it would go on to be named Motor Trend’s Car of the Year for 2013. This would lend even further credibility to the brand name, improving future perceptions of the electric vehicle market.

Afterwards, in the later half of 2014, Tesla moved on to release two impressive dual motor all-wheel drive options for their Model S. This made history as the Model S became the world's very first dual electric motor vehicle. It was around this time that Tesla also made their Autopilot function a standard for every vehicle. The car was released in three versions: the 60D, the 85D and the impressive P85D. The P85D made headlines, reaching top speeds of 155 mph and accelerating to 60 in just over 3 seconds. With such a rich and colorful history, many fans are excited for future developments.