A Partnership Between Ford and Volkswagen? 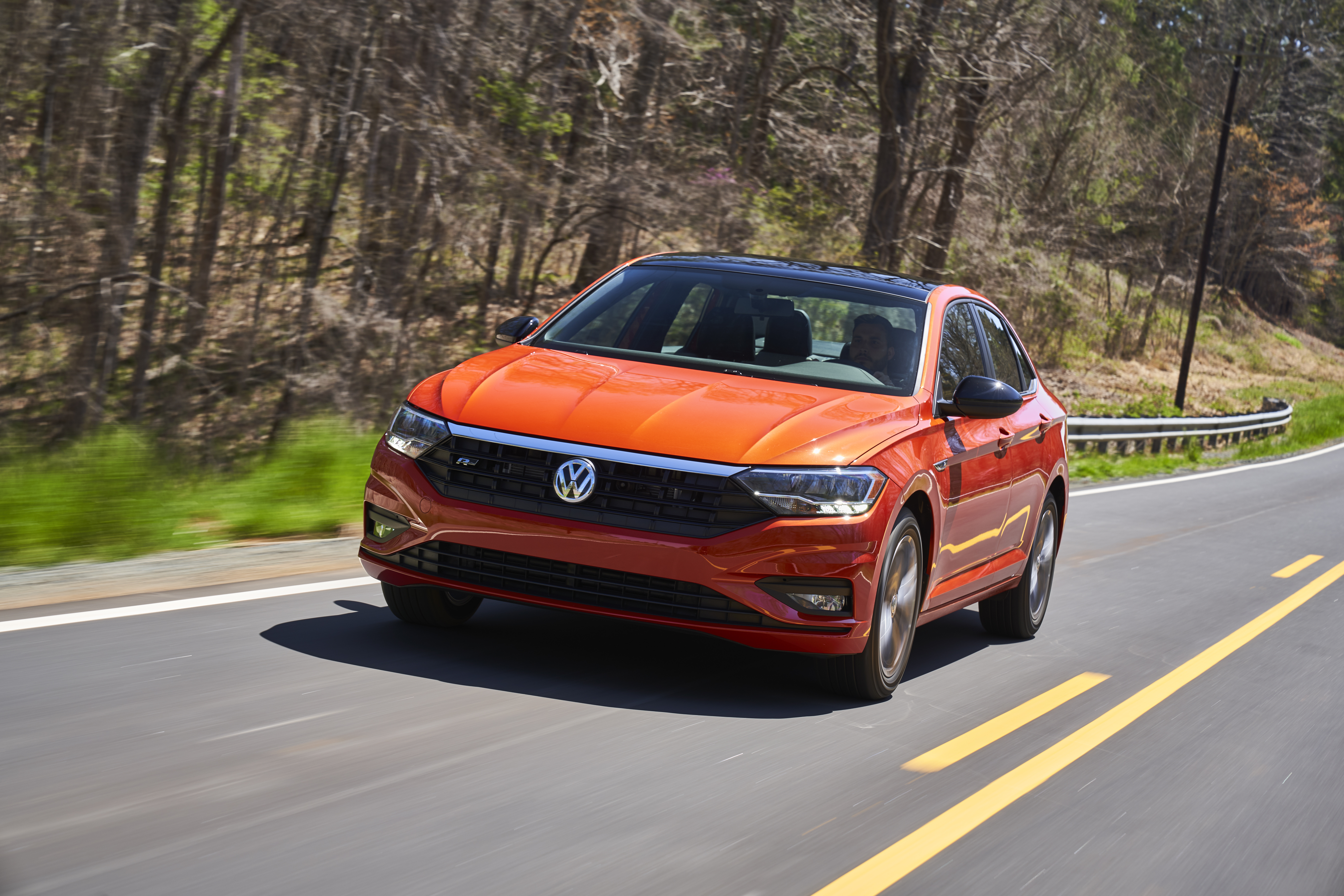 Classic carmakers are finding themselves in a bit of a crossroads from technological advancements. People are also changing the way that they drive. To stay in the game, some automakers are joining forces. For instance, Ford and Volkswagen, two of the largest automakers in the world, made a recent announcement that they were considering a partnership, one that would have them making vehicles together.

Thomas Sedran, a lead strategist for Volkswagen, said, “Markets and customer demand are changing at an incredible speed.” He also said, “To adapt to the challenging environment, it is of utmost importance to gain flexibility through alliances.”

For the moment, the partnership does not come with a financial obligation from either company, but it does bring up some type of linkup since both companies are dealing with a few problems. Earlier this year, Daimler and BMW, two German automakers who have been rivals since their inception, confirmed that they intended to merge the car-sharing portion of their companies.

To stay competitive, classic automakers like Volkswagen, Ford and others are taking steps to invest in new technologies, advancements like electric and autonomous cars along with their extended services such as vehicle-sharing. This increases customer choice, adding value to the service.

Technology is bringing major players into the auto market, companies like Alphabet, which is the parent company of Google. Alphabet has made notable advancements in driverless cars. The thing to keep in mind is that this is a company that has more stock value than either Volkswagen or Ford. Tesla is also becoming a major competitor in the auto market.

A partnership with Ford would be a big win for Volkswagen since the automaker is still dealing with fallout following its recent emissions scandal. According to industry experts, a collaboration between Volkswagen and Ford could result in the companies helping one another in areas where the other is weak. Ford could use some help in China and Europe since its path in these parts of the world are unclear while Volkswagen needs help with its commercial vehicles such as in the SUV and pickup truck categories.

VW has reported that it is interested in making a truck for the North American market. A partnership with Ford could give the company the opportunity to ride the coattails of Ford’s SUVs and pickup trucks.

Ford and VW have made it clear that if they do go through with the alliance, then neither company would own market shares in the other.

A partnership between Ford and Volkswagen is sure to make the other automakers take notice. The move opens up all kinds of possibilities for both companies. If it happens, then we can expect to see other auto unions taking place.