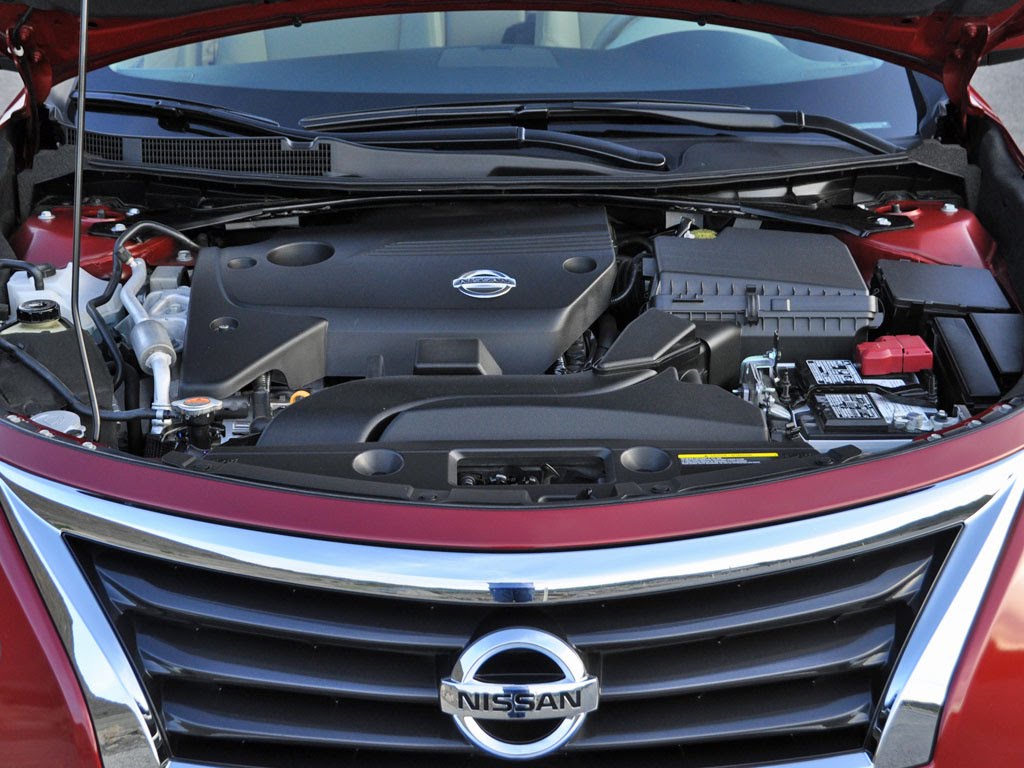 On January 29th, 2016, the Nissan Motor Company issued a statement saying that it plans to recall approximately 870,000 Nissan vehicles in Canada and the United States for hood latch issues. This is not the first time that the major corporation has recalled vehicles for related problems, and this recent decision is the third time that the automaker has scheduled to recall vehicles since 2014. The representatives behind the renowned brand name said that the secondary hood latch may cause issues for drivers of 2013 to 2015 Nissan Altimas, and that the recall can address the issues to avoid impairing drivers on the road. If left untreated, the secondary hood latch may develop rust or immediately visible signs of corrosion, resulting in sealing issues that could cause the hood to not close properly or remain difficult to open. This problem is caused by an incorrectly applied rust coating, and it could pose a serious risk to drivers on the road. If the issue is not addressed immediately, the hood may suddenly fly open during driving, impairing the driver's vision and potentially resulting in a collision on the road.

There have already been several reported complaints from Altima owners, according to the U.S. National Highway Traffic Safety Administration. Officials say that over 846,000 cars in the United States alone need to be recalled based on previous complaints from drivers who have said that their hoods have already unexpectedly opened during driving. It is still unclear what this means for the future of the vehicle, as Altimas have accounted for nearly 25 percent of Nissan's major sales in the United States in 2015. According to a same-day posting on Transport Canada, the problem affected almost 25,000 vehicles in Canada as well, and another Nissan spokesman has announced that close to 60,000 vehicles are scheduled for recall outside of North America for similar reasons. While complaints have reported that the hatch resulted in the hood opening, there have been no reports of injuries or crashes related to the issue. Despite the seemingly prevalent nature of the issue, Nissan spokespeople have said that the previous recalls were not sufficient to fix the issues, because of inconsistencies. In order to fully address the problem, Nissan Altima dealers plan to replace the recalled vehicles' hood latches with brand new ones starting in February. The new hood latches are planned to have an improved exterior coating design that resists rust more efficiently. This is different from previous recalls, where fixes included cleaning the hood latch and simply applying a new lubricant to the surface. While there have been no reported incidents resulting from this problem, Nissan spokespeople have said that the recall is planned as a way to improve safety and avoid potential issues in the future.