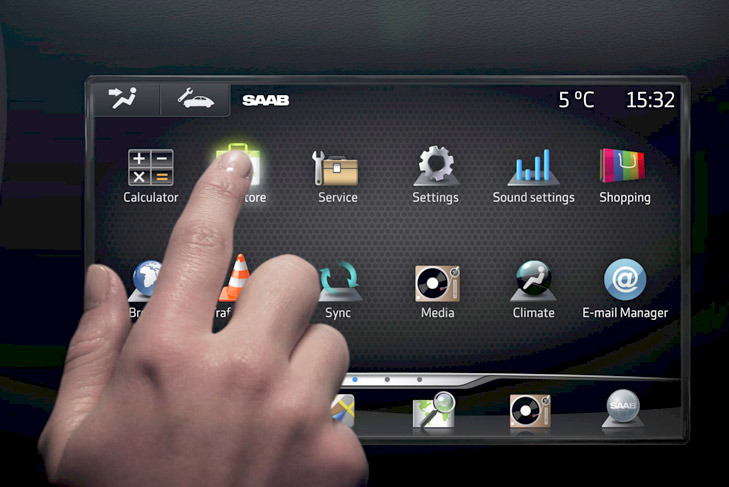 As of 2016, app issues share a portion of the blame for vehicle recalls. Studies show that apps are responsible for 15 percent of all vehicle recalls, whether the issue is a result of freezing, crashing or sudden sluggishness. Though this may seem like an excessively large number, especially in such an active and critical industry, research also shows that this is no worse than the behavior we expect from our laptops and smartphones. Though still small in handheld devices, these issues can spell larger problems for car-owners. A split second glitch when notifying a driver of when to turn or when to take a certain exit according to GPS instructions can result in inconveniences at best and accidents at worst. The problem may be bigger when the entire vehicle's infrastructure is tied into the car's software, which can result in problems such as doors flying open or shutdowns on the road.

Sources show that the number of software-related issues in vehicles have been steadily rising in recent years. Software-related recalls have gone up from five percent in 2011 to 15 percent in 2015. When looking into the issues, researchers discovered that the problems largely resulted from the sheer amount of software code being interfaced into the vehicle components. Many of these are developed to different protocols, resulting in a variety of reading issues that eventually led to collapses and problems from long-term use. Today's modern cars can contain upwards of 100 million lines of code, and one glitch can often be enough to cause extensive issues. Through J.D. Power's Safety IQ application study, the experts discovered that there have been close to 200 distinct software recalls based entirely on software issues. Though some were interface-related problems, studies showed that 141 of them were larger, which could result in potential computer crashes. Power recently found that in addition to the glitches themselves, there 202 formal software related complaints made to the National Highway Traffic Safety Administration. In 2015, the agency recorded 615 software-related complaints, which was a major contributor to the past five years, where over 2,000 complaints have been recorded. Although many automakers are now allowing do-it-yourself or remote upgrades of different app software, such as maps and infotainment systems, many consumers still prefer to have the upgrades done on a dealership level. Some professionals are offering solutions in terms of over-the-air updates. Many estimate that these updates may save automakers 35 billion dollars by optimizing upgrades. As of 2016, only Tesla Motors is offering such a service, though many automakers are looking further into their systems in order to optimize the coding infrastructure and security updates for better and safer performance.