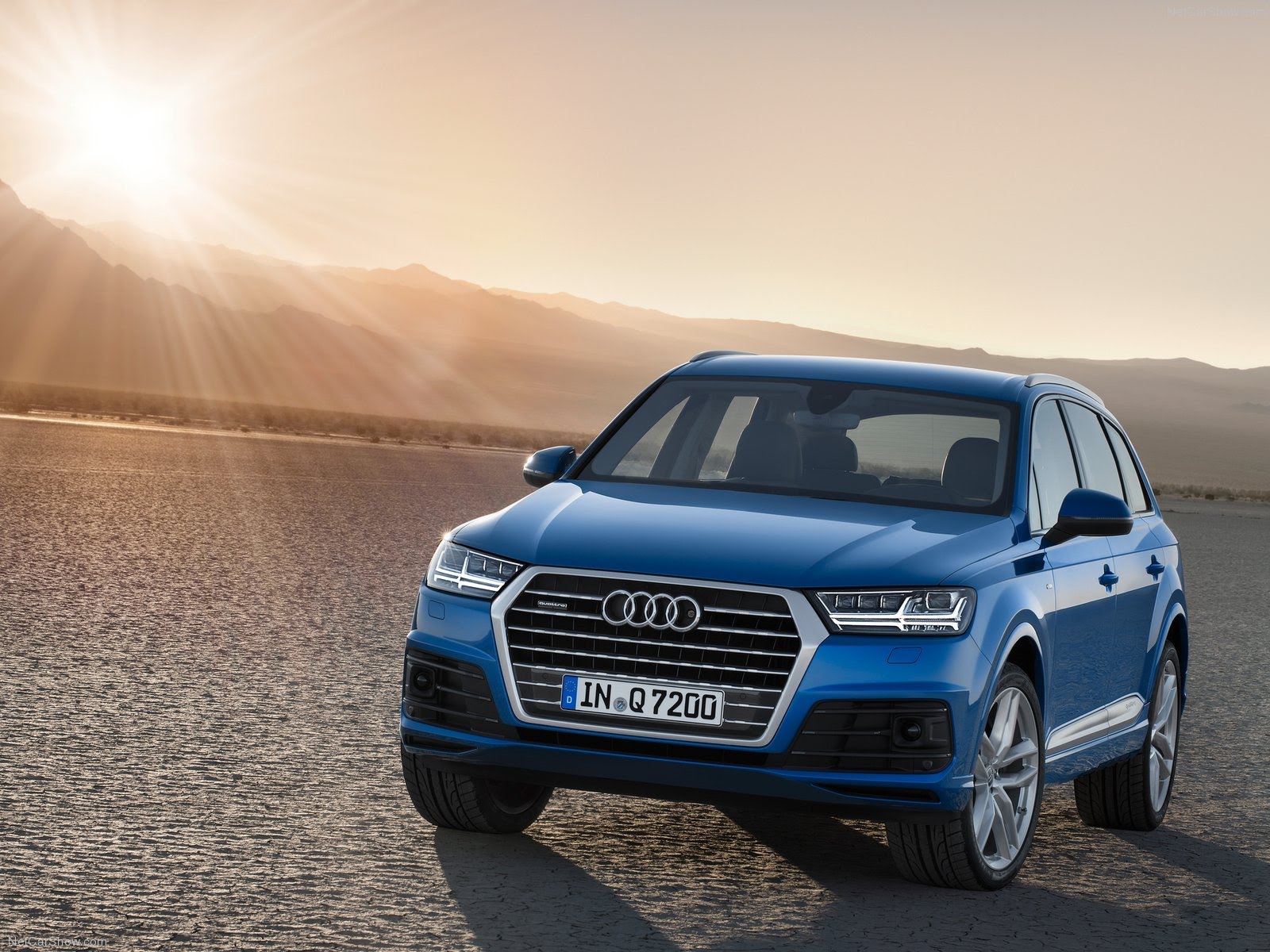 Some may or may not know, Audi had a part in the Volkswagen Diesel scandal of 2015. Their entry level A3 diesel had the four cylinder diesel at the heart of the scandal. However, Ingolstadt based marvel maker is (or should be) more well known for their e-tron series. While I’m sure the e-tron series has been tinkered with for well over a decade now, the first (concept) model was not unveiled until the Frankfurt auto show in 2009. In the years that followed, a slew of e-tron cars that used different fuels to compliment electric motors (including a rarified wankel engine). Still ahead, is Audi’s widespread implementation of vehicles that owners charge at home. The Automotive industry is going full circle. Just like the 21 century is dominated by the desire to own one of Tesla Motors’ Model S’s; the 19th century was dominated by the longing for an electric auto. Many of the most notable automotive firsts belong to team EV (Electric Vehicles). The first race in the United States was won by an electric auto, the first implementation of power steering, first car bought by a woman, first speeding ticket, first major automotive manufacturer and the first dealership are all exclusive to electric automobiles. At the turn of the 20th century, only a third of the cars on the road in New York were electric. However, according to a poll electric was a clear preference if the option available. In fact, the year Henry Ford made the and mass produced the Model T (1908); he bought his wife an electric car. She stated; “[my electric car] never fails me.” Ever since the oil crisis of 1970s, Audi has been ahead of the charge for electric(-ish) vehicles. By 1989, they were the only major motor company with a technically feasible hybrid automobile. The Duo was based on the 100 Avant, unfortunately it was never mass produced. The vehicle’s absurdly heavy battery made the product difficult to market. Just over 15 years later Tesla (who ironically never made a car (while Edison did (though Tesla is ACooler guy))) Motors began to court investors in an effort to fund the building of the a formidable Electric auto. As the venture was crowd sourced, essentially every step of the process was exposed to the public. Conversely, Audi furtively toiled for what must have been a decade on the R8 e-tron. As a result of separate efforts, two electric super coupes were born. Two techniques were employed. The start up’s over promise and under deliver, versus a veteran’s surprise and overwhelm. That is not to take anything away from Tesla Motors' staggering accomplishment, merely a juxtaposed statement of fact. To be fair, the Tesla Roadster did charge the production lines while the Audi R8 e-tron was scrapped until just recently. However, neither company sells their chargeable super coupes for less than twice the national average household income (or at all anymore in the Tesla case). For now, environmentally conscious buyers can consider the A3 e-tron Sportback as opposition to BMW’s i3. Although, the entire Volkswagen Auto Group has been working on electric options, thusly will be many options in the coming years. Going ahead, Audi will be releasing a whole range of chargeables.