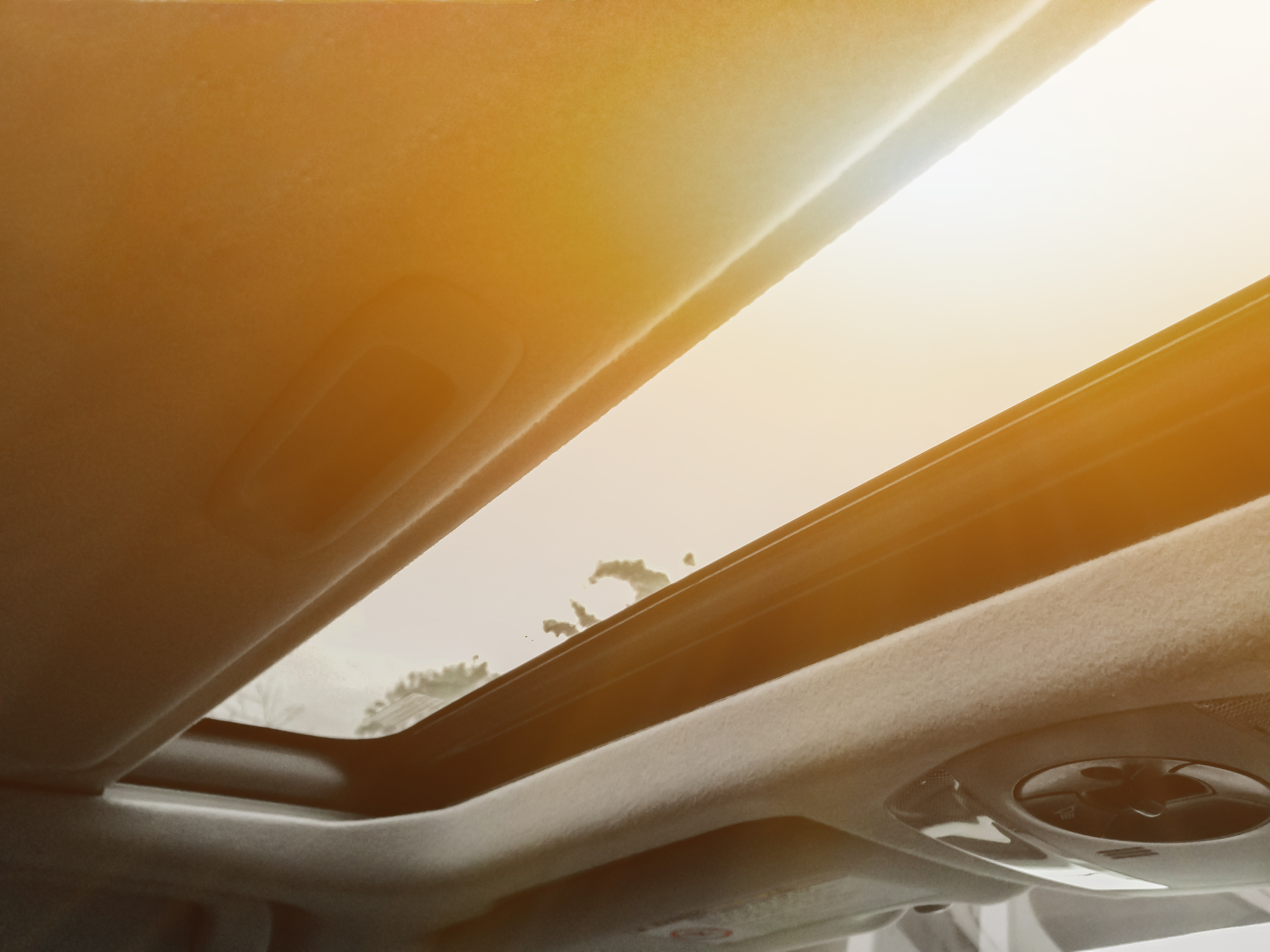 In any case, Audi is here to take things a step further for EVs in the form of solar powered roof panels.

We already know what you might be wondering: What will these panels actually do?  Will this make any difference for the future of cars?

The answer to both questions looks pretty positive already.  So read along with us as we explore these thoughts a bit deeper.

What Are These Solar Panels?

Before we delve into the details of what these panels will bring to the automotive world, let’s first take a look at what is actually happening.

The plan is pretty simple.  Audi is working with California company AltaDevices to create these panels.  Note that AlataDevices is a subsidiary of Chinese energy company Hanergy.  We’ll talk about why this is important later.

For now, we also know that these panels will be flexible and thin.  Not only will they bring some durability, but they will also be completely translucent and sit atop the vehicles’ sunroofs.  This means nothing will impede your view when looking through this opening.

Audi mentioned we can expect a prototype at the end of 2017, so expect these panels to arrive soon.

What Will These Panels Do?

So here’s the part we’ve all been waiting for! What exactly will these panels bring to the car?

These solar panels will power some non-essential functions of the car, such as seat heaters or air conditioning.  This, in turn, will enable more mileage between charges, and with the panels’ 25% efficiency rating, we can expect the mileage to be a noticeable amount.

Also, Audi mentioned that these solar panels will operate in low light and high temperatures.  So, you will not need to worry about cloudy days preventing you from using your car’s A/C system.

As far as future improvements, the German manufacturer discussed how it aims for the panels to eventually charge the car’s traction battery.  This would speed the charge time of the cars, while reducing any energy costs.

Furthermore, the success of these panels would also help the current status of Hanergy.  Back in 2015, the company lost 2 billion USD and even became delisted from the Hong Kong stock exchange. So the success of these panels would help this company rebound into a position of leading the world in clean energy.  Moreover, this would allow for more improvements within the solar panels of electric vehicles.

Now, by this point, you might be wondering: are solar panels actually new in cars?

The answer to that question is a quick no.  However, Audi’s panels will offer far more functions than any previous model of solar panel.

For example, back in 1991, Mazda implemented solar panels on the roofs of its sixth-generation 929.  But the panels only powered the fans—not the full air conditioning system or any other feature.  So, the impact of these panels mostly felt unnoticed.

More recently, Ford displayed roof-based solar panels on its C-Max concept car.  Unfortunately, these panels were not transparent like Audi’s plans.  Thus, they would impede visibility when placed above a sunroof.

Audi is exploring a feature that few cars explored in the past.  In the process, the German company looks to improve any flawed features of solar panels.  At this point, we can only speculate about what this means for the future of automotive; but if Audi’s concepts work as planned, we can definitely look forward to some major improvements in electric cars.