Audi Prepares for a Hard Brexit 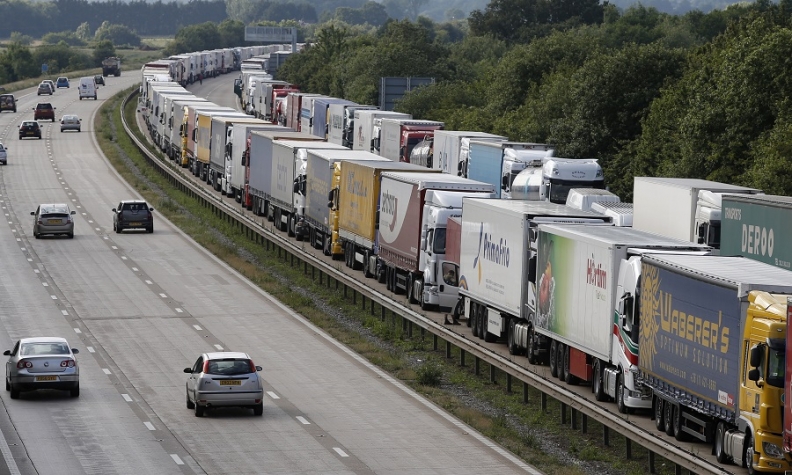 If the United Kingdom, Audi’s second largest European market, leaves the EU without a trade deal, the automaker will be prepared for the worst. Alexander Seitz, Chief Financial Officer for Audi, made a statement that the “automaker [is] minimizing risks relat[ed] to … foreign exchange exposure, supply chain and logistics.” Britain is set to leave the EU on March 29 without a trade agreement in place with the European Union.

During test runs of the new e-tron full-electric SUV in Abu Dhabi, Seitz said that hedges for 2019 are already set at a high level to protect the assets of the company. Audi has also secured storage space to hold spare parts in the event that sales plunge. However, Seitz “doubts” that the company will have the ability to offset all negative effects a hard Brexit would bring.

Along with the main risks of a no-deal, experts mention mostly a dramatic drop in the value of the pound and a breakdown of supply chains as materials are detained at UK ports that are not fully equipped to hand the massive increase in traffic a no-deal would bring.

Theresa May, Britain’s prime minister, issued a postponement notice last week for the vote on the House of Commons relating to her Withdrawal Agreement. The new date is set for the middle of January and follows on the heels of an internal disagreement within the House itself. These few weeks do not leave enough time for the UK to come up with a better option than a hard Brexit.

Other options that may be viable include a soft Brexit like the one Norway chose, a general election of a new prime minister or a second referendum. If May’s deal is voted down in January, the chances of a hard Brexit are more likely than not.

Seitz has been asked the hard question of why the company is preparing for an event that neither negotiating party is interested in. Seitz responded that doing anything other than preparing could place the financial state of the company in jeopardy. Although it does cost money to take these precautionary steps, the risk of not doing so far outweigh the cost.

A statement by Frank Witter, the CFO of Volkswagen Group, led many to believe that the company would continue to work as though a “managed Brexit” would take place, in which a deal palatable to each side would be worked out between the European Union and the United Kingdom.

Only 100 days remain until Brexit takes effect. Business and the European Union are all ramping up for the risk that the United Kingdom would leave without a divorce deal, which would cause economic shock waves to resonate throughout the world, a shock similar to that of the 1970 oil shock nearly 50 years ago.