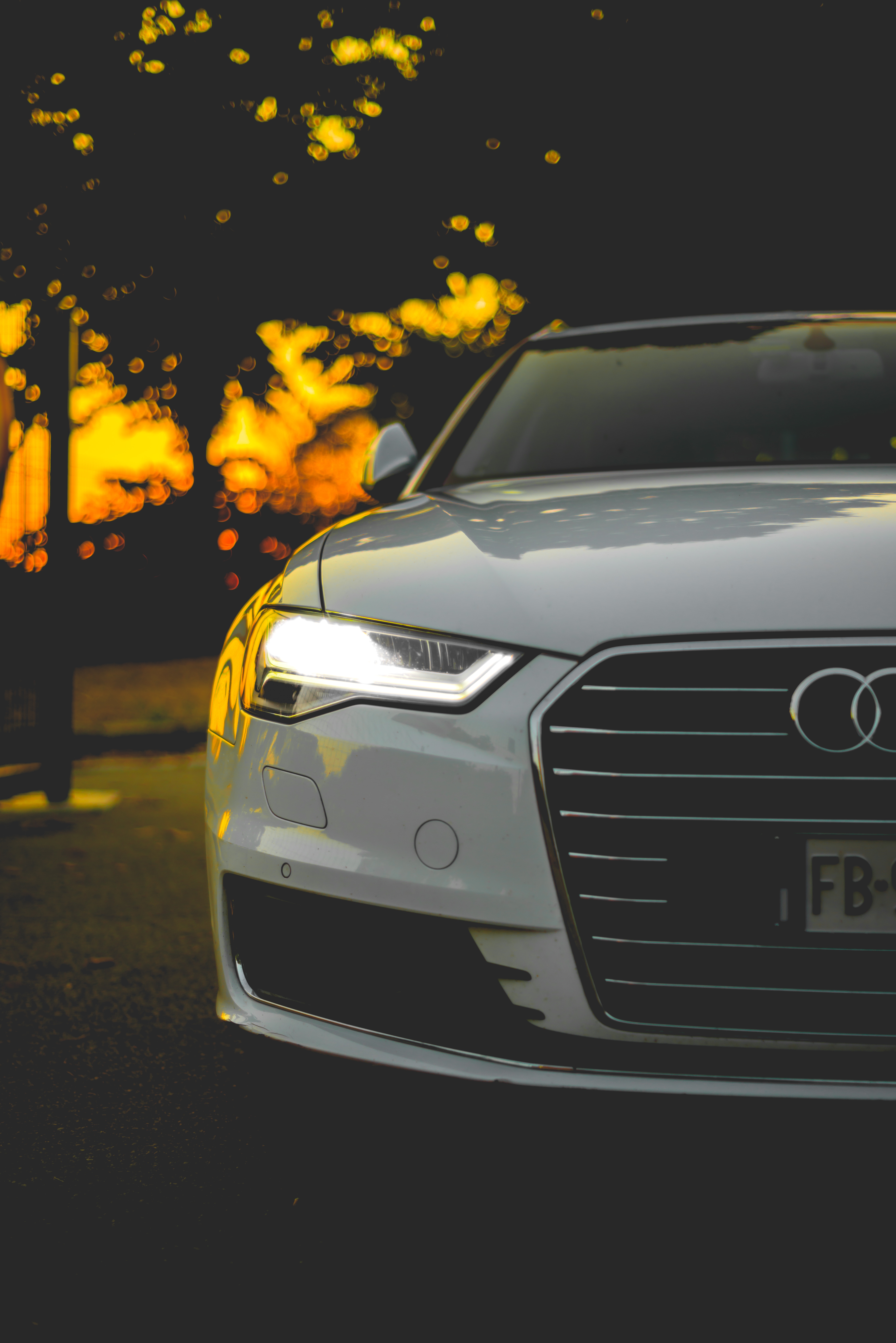 In December of 2017, the automaker Audi, a division of Volkswagen, recalled 330,000 of their cars and crossover vehicles in Germany. The recall was issued in relation to potential electrical connection problems with the auxiliary heater, in fact, it could cause fires.

Models A4, A5, A5 Cabriolet and Q5 manufactured between April of 2011 and May of 2015 were all affected by the recall. No actual flames, fires or damage has been reported on any of these models, however, a few dozen owners have reported a burning smell inside their vehicles. This recall is being taken as a precautionary safety measure.

In October of 2017, the same recall was issued for 250,000 vehicles in the United States. Audi says all affected customers have been contacted and that the flaw can be fixed with just a few hours of electrical work at local Audi shops.

Audi has not commented on the expected cost of the recall nor have they discussed any further details about this expansive recall.

In the interest of your own safety and the safety and well-being of other drivers and passengers, recalls that affect the Audi you own should be completed as soon as possible. Recalls deal with defects that affect motor vehicle safety and, in the United States, non-compliances with the Federal Motor Vehicle Safety Standards.To find out if your Audi vehicle has been affected by this or other recalls, you can visit the Audi website and type in your Vehicle Identification Number (VIN).

The recent electrical issue recall comes on the heels of the May 2017 recall of over 240,000 Audi crossover SUV models. The earlier recall was due to potential fuel leaks due to a fuel pump flange which can crack and cause a gas leak in the vehicle. This recall was fixed by replacing cracked flanges or applying a corrective film if they were not cracked in order to prevent leaking down the road.

The luxury vehicle manufacturer came to life in in Ingolstadt, Bavaria, Germany in 1885 and now has 9 production facilities all over the globe. The first North American manufacturing plant is in Puebla, Mexico and opened in 2016.

The company began its modern era in the 1960s when it was acquired by Volkswagen from Daimler-Benz. Its relaunch occurred in 1965 with the introduction of the Audi F103 series. Audi is now one of the top luxury car brands internationally, competing with two other German automakers; Mercedes-Benz and BMW.

Audi was the first mass-market manufacturer to produce vehicles that were 100 percent galvanized metal. This was done in order to help prevent corrosion in addition to their full-body zinc coatings that prevent against rust. The automakers own expectations were surpassed so much by these factors that they extended their 10-year original warranty to a 12-year warranty against corrosion perforation.

The 4 circle Audi emblem represent the four marques of the Auto Union that combined to create Audi. From left to right the rings stand for Audi, DKW, Horch, and finally Wanderer. Ironically, this emblem was chosen in 1936, the same year that Berlin hosted the Summer Olympics. In fact, the International Olympic Committee sued Audi in International Trademark Court in 1995. However, they lost their case against the automaker.