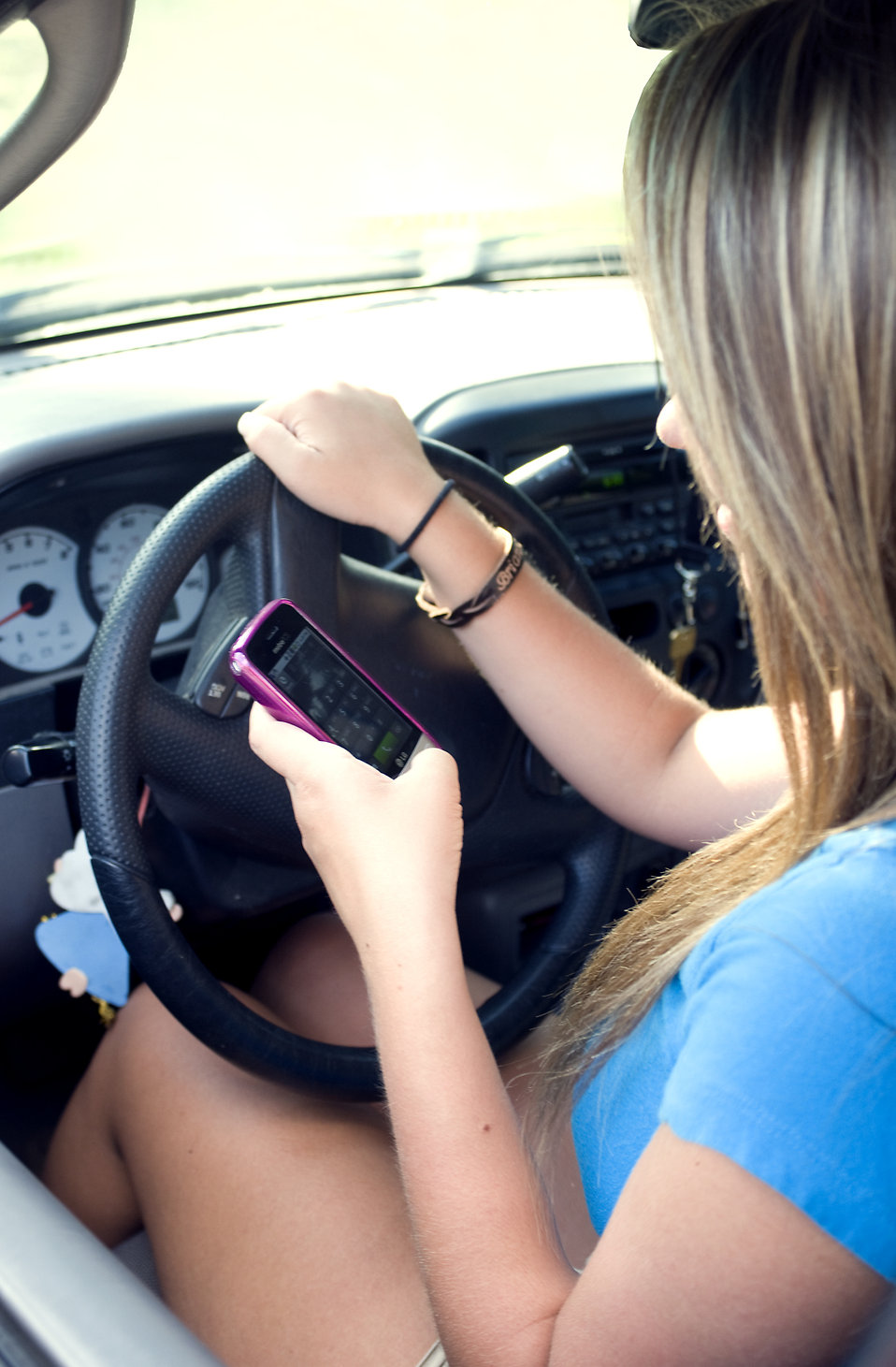 If you own a cell phone or other hand-held electronic device, you are likely aware that they have airplane modes that disable their ability to communicate wirelessly. This helps to stop any interference that may happen inside the modern aircraft. Federal auto safety regulators are requesting that these devices add a driver mode to modify or altogether block many apps and other abilities in order to keep drivers from being distracted on the road.

On November 23, 2016, the National Highway Traffic Safety Administration issued voluntary guidelines regarding a driving mode for cellular devices. The guidelines come on the heels of a noticeable increase in traffic fatalities over the last 24 months and increasing public concerns about the distractions that smartphones and their apps cause to American drivers. During the first half of 2016, highway deaths had increased nearly 10.5 percent, according to preliminary data provided by the NHTSA. This means that over 100 people die each day on American roadways. In 2015, traffic fatalities increased by more than 7 percent. This was the largest increase in 50 years.

The rise in fatalities can be partially attributed to a better economy, increased employment rates, and lower prices at the pump. All of these factors put more drivers on the road than in previous years. However, an increase in overall miles is not enough to explain the sharp rise in accidents, injuries, and deaths on our roadways. Even with increased travel, there are too many of these events. Mark Rosekind, an administrator at the NHTSA says that he and other industry experts believe that distracted driving, specifically fueled by electronics, are the other factor.

The voluntary guidelines encourage Apple, Samsung, and other smartphone manufacturers to create their future operating systems with a limit on their functionality while vehicles are in motion. This would require interfaces that were simplified during driving times and that the technology could recognize when the driver was driving and when they were not. Perhaps most challenging of all, the NHTSA would require that the limits were placed on the driver and not on the passengers in the vehicle.

As the first type of these guidelines to be issued by the NHTSA that are directed specifically at portable devices, they cannot force electronics manufacturers to comply. Historically, however, they have created guidelines and standards that were followed by manufacturers for onboard navigation and entertainment systems.