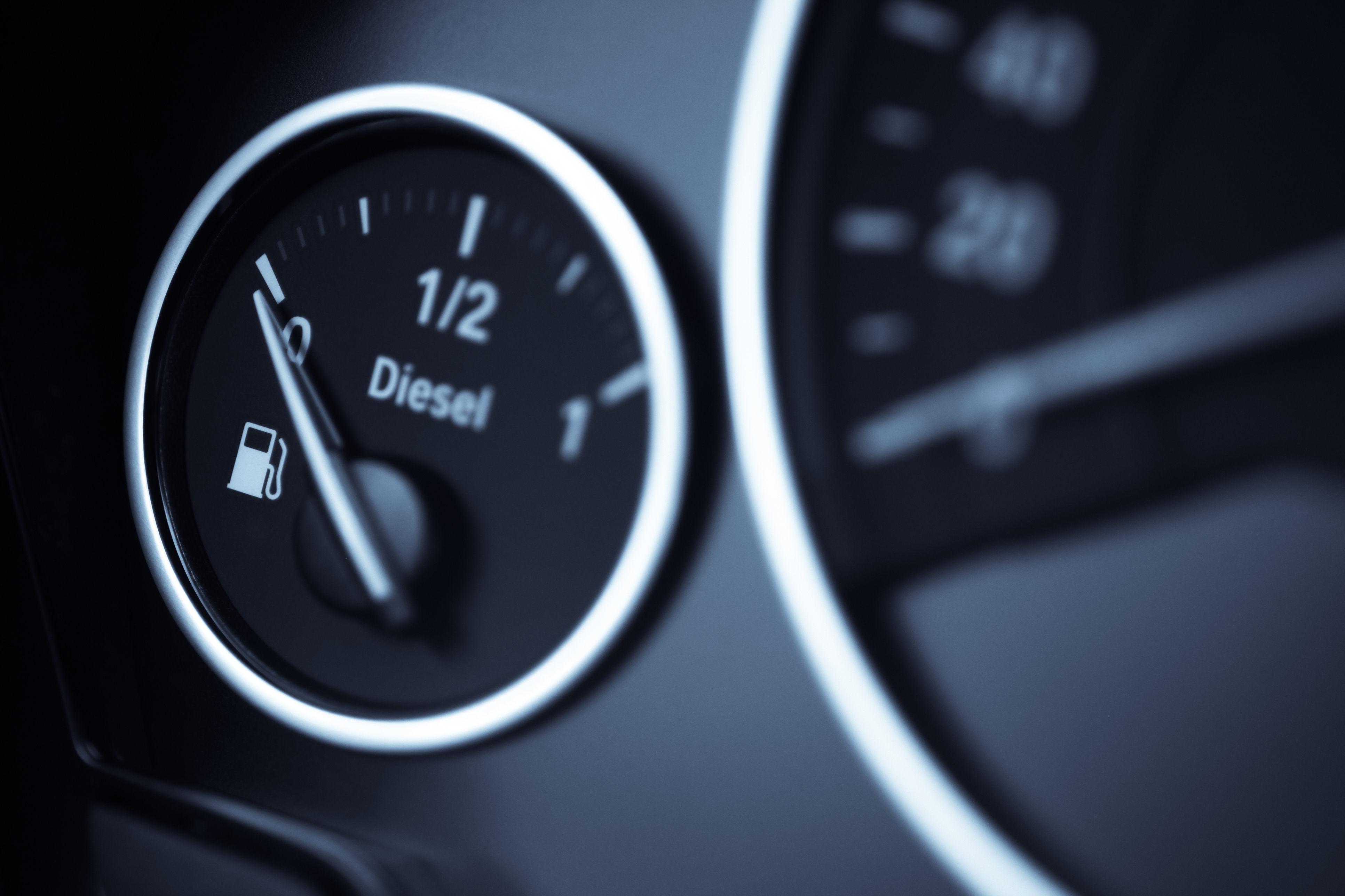 It’s often assumed that CARB emissions standards are among the toughest for automotive manufacturers to comply with. In fact, it was argued that the recent VW & Audi emissions scandal was primarily inspired by hard-to-achieve CARB diesel emission and MPG standards. As a direct result of the scandal, various European cities have been contemplating the possibility of restricting, or even banning, diesel vehicles altogether. However, a recent report out of Germany confirmed that several automotive industry officials and politicians have decided to create and implement new software as a form of a “rescue plan” that will genuinely reduce nitrogen oxygen pollution, so that these diesel bans in cities don’t occur.

This collaborative effort was fostered to ensure currently produced, and existing, diesel-powered consumer vehicles would comply with quickly-evolving European clean-air standards. The cost of the agreed upon rescue plan falls just short of 2 billion euros ($2.33 Billion US). The automotive industry will be taking the brunt of the expenses, amounting to about 100 euros per vehicle.

Obviously, a major source of criticism and speculation surrounding this rescue plan concerned the software-based solution to meet these emissions standards. It was through a software update that Volkswagen was able to defraud the emissions tests. After Volkswagen Group admitted to emissions-test cheating in 2015, the entire global auto industry has come under intense scrutiny for producing excessive nitrogen oxide (NoX) emissions in diesel cars, which are primarily blamed for causing several respiratory diseases including COPD (chronic obstructive pulmonary disease). According to the World Health Organization, COPD alone impacts the daily lives of over 65 million people globally, and they estimate that by the year 2030, COPD could become the third leading cause of death.

NoX emissions are created as a by-product of excessive heat in the combustion chamber. The issue VW had was that, during emissions testing, the ECU would increase fuel flow (to richen the mix) to reduce combustion chamber temperature. However, during normal operation, in order to achieve advertised MPG standards, the fuel trim would be reduced, thus increasing NoX emissions.

On the heels of this German announcement, Porsche's CEO announced that the brand “may abandon diesel engines as its electric cars go to market”. Mercedes also announced a plan similar to Audi’s, where they will recall 3 million diesel cars in Germany for a $255 million engine software fix.

Specifics of the emissions standards and vehicles impacted in this program include diesel cars from all domestic and foreign car brands that conform to the latest emissions standards, Euro-6 and Euro-5. These vehicles will be updated with ECU software patches that will reduce NoX emissions to the required levels. It is estimated that the software updates will reduce nitrogen oxide pollution by up to 20 percent.