Automotive Resolutions for the New Year 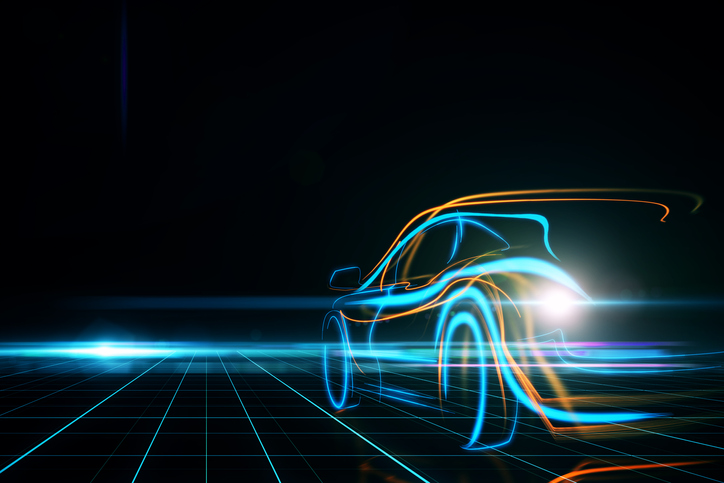 As we usher in the New Year, the automotive industry in North America is also evolving and changing. One of the most well-known vehicles on the road – the car – will no longer be in production by either Ford Motor Co. or General Motors. The plan of both of these companies is to virtually cease production of sedans and coupes all together and focus instead on the significantly more profitable production of sport utility vehicles and trucks. In April of 2018, Ford announced that it would be stopping production of the Focus, Fusion, Taurus and Fiesta models.

Ford made a statement in an earnings report in April of last year: “Given declining consumer demand and product profitability, [we will no longer be investing in] next generations of traditional Ford sedans for North America.” The statement went on to say that the portfolio production of Ford in North America will soon consist of two vehicles, the high-volume Mustang and the new Focus Active crossover set to roll out in 2019.

However, plans for the Focus Active were scuttled only a few months later. In August, Ford said that President Donald Trump’s new tariffs on Chinese-imported vehicles had a negative effect on the profitability of bringing the crossover from China to the United States. As a result, Ford will no longer be producing the Focus model in the Unites States. The Mustang is expected to continue with production as usual.

General Motors recently announced the elimination of several models at the same time they released a statement regarding staff layoffs and the end of production of certain cars in November 2018. General Motors will no longer be manufacturing the Buick LaCrosse, the Chevrolet Impala, the Cadillac CT6, the Chevrolet Volt or the Chevrolet Cruze. As a result, five North American factories will be shut down, with attending layoffs expected to reach 15 percent of the salaried and non-salaried workforce of GM in the United States and Canada. “We need to recognize the need to stay in front of changing market conditions and customer preferences,” General Motor’s Chairman and CEO Mary Barra said a statement in November. Barra went on to say that her goal as Chairman and CEO is to “position” the company for “long term success.”

One other influence in the automotive world is predicted to have a huge impact on 2019: the advent of the self-driving car. The entire automotive world is poised to grab a bite in this potentially-lucrative field. In October 2018, Honda announced plans to invest nearly $3 billion over the next 12 years in General Motor’s Cruise, a self-driving car unit. GM is currently producing Cruise vehicles in a plant worth $1 billion located in Lake Orion, Michigan.