Autonomous Autos: Communication in the Future 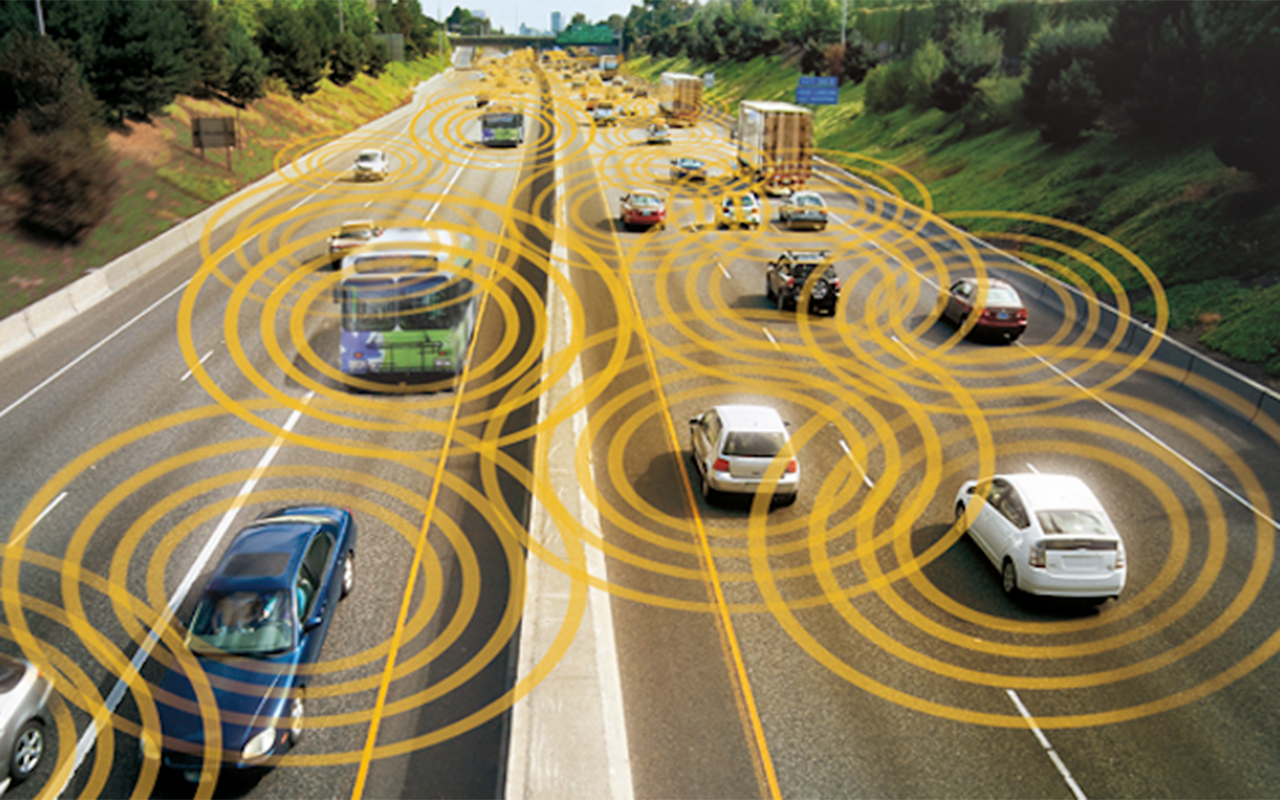 Among numerous differences, autonomous Autos will have one major difference to all conventionally driven cars of future yore (today): communication. Contemporary cars are not really adept at communication, drivers can really only pick from about 10 things to say to one another. That communication is either parlayed via lights of different colors, shouted with the horn (or literally), or gestured with the body. Unfortunately, other than the basics: “I am turning” and “I am braking;” dialogue seems to be rather vulgar. This might be why more fluid transmissions have been avoided. For example, cars could have easily been equipped with a speaker system; so people could voice their concerns to one another at will; for decades now. The problem is society assumes that would roads would be plagued with noise pollution, but that really is not a problem on the sidewalk. There, people usually just walk along minding their own business, sparing the few groups of friends, speaking amongst one another, and street vendors trying to entice a sale. Neither of which will be a problem on a road, because the groups of friends would do the same in one car, and businesses would not shout their specials out to cars driving by and 30 plus miles an hour. What people are most afraid of, would be those isolated cases of driver selfishness that lead to a vulgar exclamation. It is indeed a possibility, but over time the phobia of being called [expletive] could (would?) teach people to be more considerate through fear. It might not be the best way to teach, but it should be effective. We have had the capability to make a more discreet communication system for a few years now, but inertia and the aforementioned fear keep the idea from taking flight. It would not be too difficult to make it a reality today, a Bluetooth based walkie talkie app could connect anybody within Bluetooth range to others with the same app to one another, with that we could communicate with all the cars within an approximately 32 feet radius (likely less due to interference). The app would have to be voice activated, and cars would have to be identified by their license plate; neither of which should be an issue. The latter might even help boost sales for vanity plates. Autonomous Autos, on the other hand, look to make communication a key part of the driving experience. Using Mercedes Benz F015 as an example: due to a unique use of lights, and a high level of connectivity; the F015 will intrinsically be more adroit at transferring information. Most importantly, the F015 will be able to politely project a more diverse array of messages. For example, the car can tell a pedestrian the it is aware of him or her, and/or tell him to pass or to stop and let it go first. The autonomous auto can also claim a parking spot for the driver with a little laser icon if it so pleases. As the technology becomes more evolved and readily available, it will also become more common to hear the voice of your fellow commuters. Autonomous Auto Apps revolving around communication will likely be of the first of apps to become prevalent. Tinder, Twitter, and Facebook are probably already working on integrations and variations for cars.