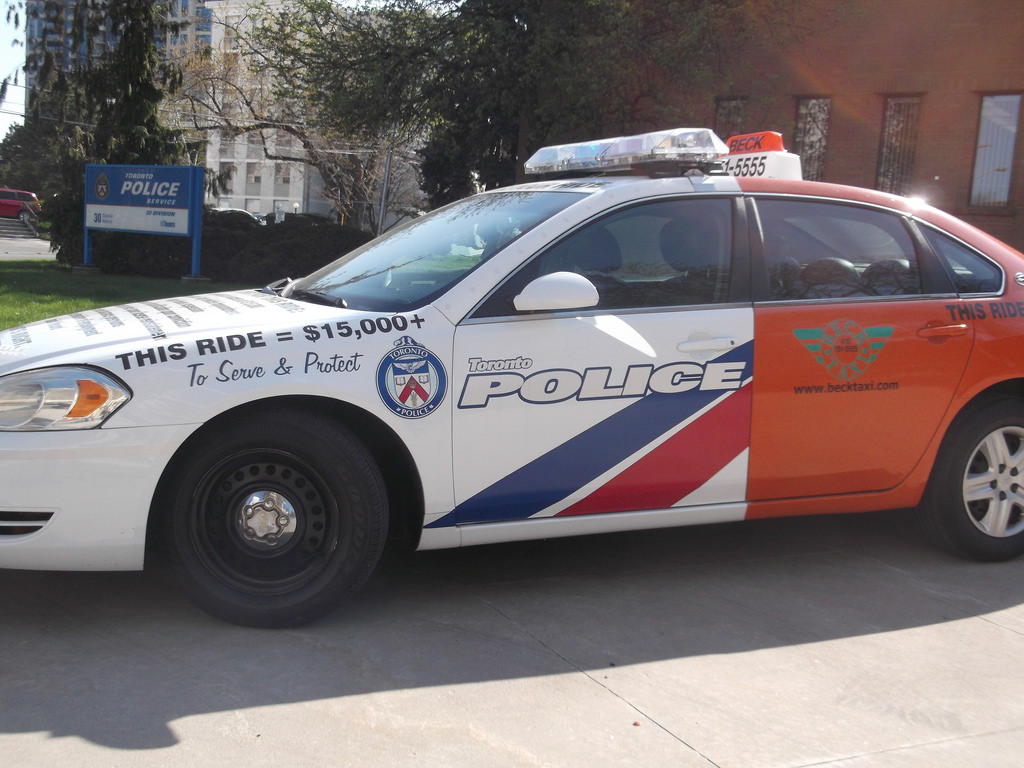 We are in a crucial time in transportation; with looming automotive revolutions around every corner. The biggest improvement pending is autonomous autos. Self-driving cars are less than 5 years away from becoming the biggest technological advancement since the internet. All automakers tech and delivery companies know about it; soon even Tide is going to be looking for a way into the new transportation game. The duo with the most Autonomous auto potential is Ford and Google; but Tesla is nipping at their heels, and now General Motors and Lyft have entered into mutually beneficial partnership. This arrangement should be quite beneficial to both companies, but more so to Lyft; who is having market share problems with an Uber competitor. Kalanick has raised funds better than this kid sells candy. With that money, Uber has spread to 100s of cities over the course of three years. With that rapid expanse have come internal and external struggles for Uber. Lyft has tried to pose as a friendlier competitor as opposed to Uber. While Kalanick runs a cutthroat rapid expansion route; Lyft is the fuzzy pink mustached alternative. In addition to docile appearances, they have tried to strengthen the bond between the company and their drivers. In that pursuit, they started to offer Shell Gas cards to make refills 3 cents cheaper for their drivers. At the same time that deal with Shell was told to the general public, Lyft also announced another driver-centric pact with Hertz auto rentals. Just a few months later, Lyft’s deal with Hertz is a drop in the bucket compared to the massive transportation empire being constructed by aligning themselves with General Motors. The deal in the long term is about having an established infrastructure, ready when the autonomous auto floodgates are opened. Basically, GM is starting to open hubs where Lyft drivers can borrow a car and start sourcing rides. Essentially, they are implementing an identical system to the current (soon to be extinct) taxi service, just without the corruptible taxi medallion. This immediately benefits GM in that they will soon have steadily growing fleet sales. The Chevrolet Volt, could be the new Crown Vic, but more likely duty will go to the Impala. Because these would be fleet cars, they could be completely purpose built and stripped of all frill, making the whatever fleet car far more economical for all parties involved (except Hertz). This has the added benefit of also serving as a nifty little charging station for (hopefully) Chevrolet Volt and Bolt fleets. However, come 2018, those hubs will be where the autonomous autos GM is making; sleep, charge and/or refuel between rides. They will also serve as a local hub for those seeking to hail one of Lyft’s self driving cabs. While Uber does have an extensive network; their whole future hinges on their ability to incorporate Autonomous Autos immediately on release. Thus far, their infrastructure is just not ready. Their current framework only works if people volunteer their time and autos, because they have no fleets of their own, nor do they have any local hubs, they operate entirely online. General Motors will surely be compensated, in the form of fuel efficiency and emissions credits for car-sharing practices and electrified offerings. This could give GM a small edge on their competition. Ford, for example will have a hard time complying with CAFE. That is why Ford has started such a strong push towards their Ford Mobility Options; though Ford may have the upper hand on Autonomous Auto technology if they did indeed partner up. Either way, it is a win-win for GM and Lyft, who now have a solid infrastructure for autonomous autos. The technology itself is getting closer every day, some think that 2017 will be the year that people can buy self driving cars.