The Avatar Effect: Why Drivers Suck 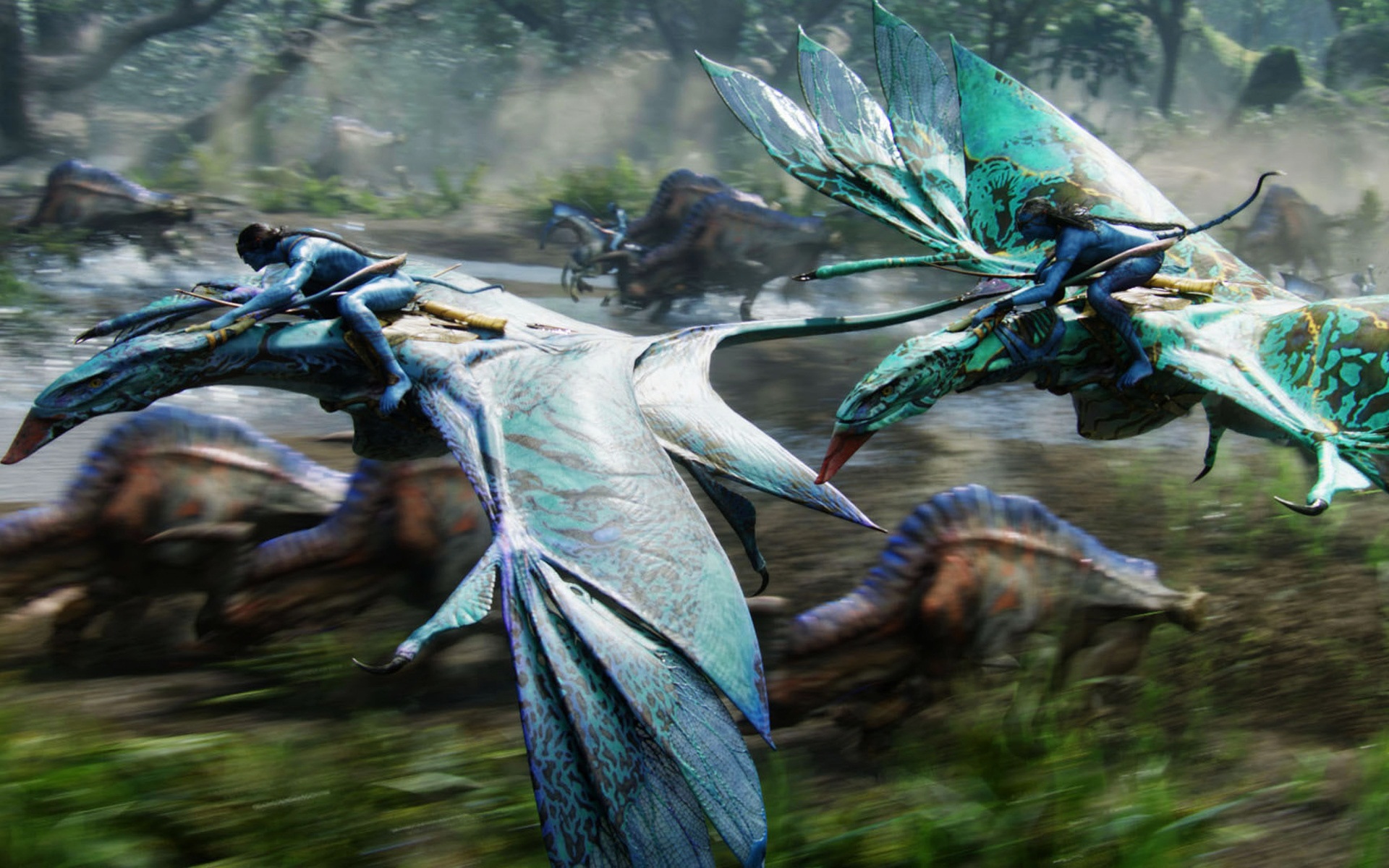 What I call the Avatar effect plays a pervasive (if unconscious) role on the road. Basically, it comes down to moral hazard: people are more likely to take risks when they feel they are shielded from the consequences of their actions. Especially when they feel detached from danger via avatars or proxies. Like Jake Sully (the crippled main character of Avatar), who uses a super expensive Na’vi human hybrid, to transport himself to a place where he can make a fortune (for someone else, and a (relative) pittance for himself); people conduct themselves in a manner that corresponds to their perceived risk/reward ratio. Jake was quite emboldened by the fact that he himself was not at risk of dying when he was going about Pandora in his Na’vi Avatar. There was only a small sense of fiscal preservation in his actions. Obviously, drivers are not as reckless as Jake, for whom death was taken entirely off table by his avatar. Regardless, countless people have undeniably different behavior when they are in their automobiles. Drivers subconsciously feel almost anonymous and essentially invincible once inside their cars. The rolling metal machines take all the punishment, while protecting all passengers inside.   That is why people do not mind cutting strangers off in a manner that makes them have to slam on their brakes to avoid collision. The way selfish people see it, the worst possible outcome of that is a fender bender that gives them a palpable excuse for being late to work. They (like Jake) are also held aback by the fear of losing such an expensive product. Granted, much of that fear is mitigated by insurance companies (straight out of pandora’s box) who are now brazenly siphoning resources from people (though not the Na’vi’s unobtainium (but only because they are fictional)). People drive as reckless as they do because they feel safe in their automotive avatars. They have seen countless crash test dummies walk away from brutal collisions of all kinds, with impacts emanating from every direction. If people were capable of moving at the speeds that cars do without effort; it is doubtful that they ever would do so at the relative distances cars do (see motorcycles). The reason being simple self preservation. If people were that close to one another, at those speeds, the inevitable collision would yield much more personal damage. Jake did not actively seek to put himself in peril’s path, yet he (via his avatar) did get rather brash right of the bat when riding those flying bat dragons (Ikran). Marine or not, he would not have gone for gold immediately if his actual body in the metaphorical line of fire (though he might have done so literally, after all he was a paraplegic ex-marine). The other factor of the avatar effect is anonymity. It is much easier to be outwardly narcissistic on the road when one feels immune to recognition. When driving, people are surrounded by strangers they are unlikely see again, so they feel free offend them. If you have never seen that phenomenon; let me be the first to welcome you to the internet; stay away from Youtube comment sections, and please come again.