Celebrate Back to the Future Day with a Toyota Mirai! 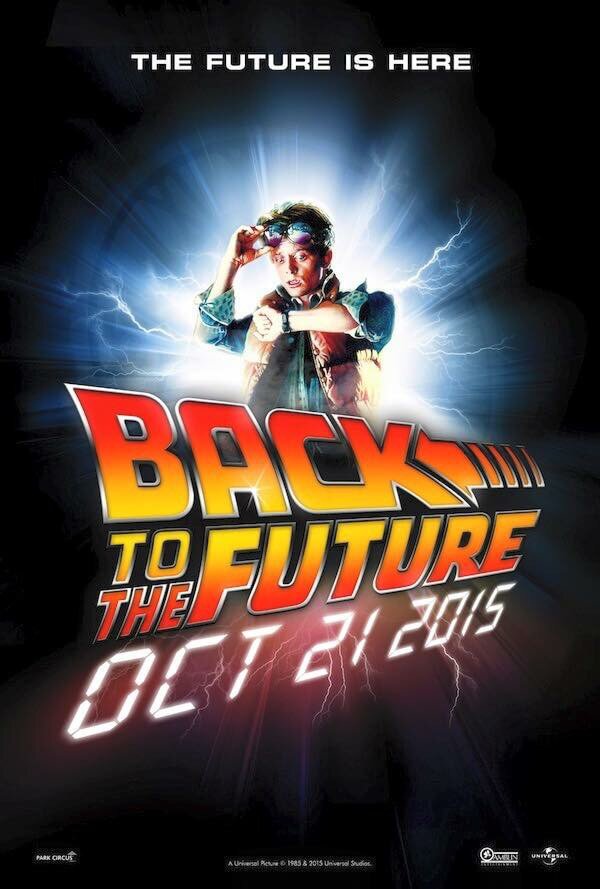 As we noted when Toyota announced its involvement with Back to the Future Day, there were many things that the Back to the Future films got right about life in 2015. Of course, we don’t have flying cars or hoverboards just yet—although we’re getting closer to the latter—and it looks like that Cubs World Series prediction won’t come to pass either. Still, the big day has finally arrived: today, October 21, 2015, marks the date when Marty McFly and Doc Brown traveled to the future in order to save Marty’s kids (although we’ve never been able to figure out what exactly they were being saved from). Coincidentally, Back to the Future Day is also the release date of the all-new hydrogen fuel-cell Toyota Mirai, which the automaker celebrated with a five-minute short film that expands on the diner conversation between Michael J. Fox and Christopher Lloyd. The extended version of the Back to the Future-inspired Toyota Mirai spot recreates the scene from the sequel in which Doc Brown uses trash to fuel his Mr. Fusion-powered DeLorean. Much like Doc’s DeLorean, the Toyota Mirai can convert a variety of everyday materials into hydrogen fuel. Indeed, the premise behind Toyota’s “Fueled By Everything” series, of which this Mirai spot is the final installment, is that the Mirai can be fueled by everything from wind to solar energy. While the Mirai can’t convert, say, apple cores into hydrogen just yet, the similarities were close enough to be emphasized by the filmmakers. Those who attended the Toyota Mirai release party were able to witness a customized Mirai with gullwing doors and a heads-up display that mimics the one found in the time-traveling DeLorean. Also making an appearance was a 2016 Toyota Tacoma customized to resemble Marty’s pickup truck from the films, which was customized with a variety of vintage touches like 1985-era exterior paint, headlights and taillights, and even mud flaps. Given the tie-in to the Back to the Future films, it’s appropriate that the Japanese word “mirai” translates to “future” in English. But when you consider the potential of hydrogen fuel-cell vehicles to lessen our dependence on fossil fuels, the implications of that word choice are even greater. As Lloyd noted at the Mirai release party, “this technology has the real potential to change the world.” And he should know, since he’s a scientist—or at least plays one in movies. Speaking of movies, the entire Back to the Future trilogy is being rereleased in theaters and in stores today. Check your local theater or video store (they still have those, right?) to participate in Back to the Future Day! You can learn more about the Toyota Mirai by reading our archived Mirai articles and/or by watching the video below: Image Source: NJ.com