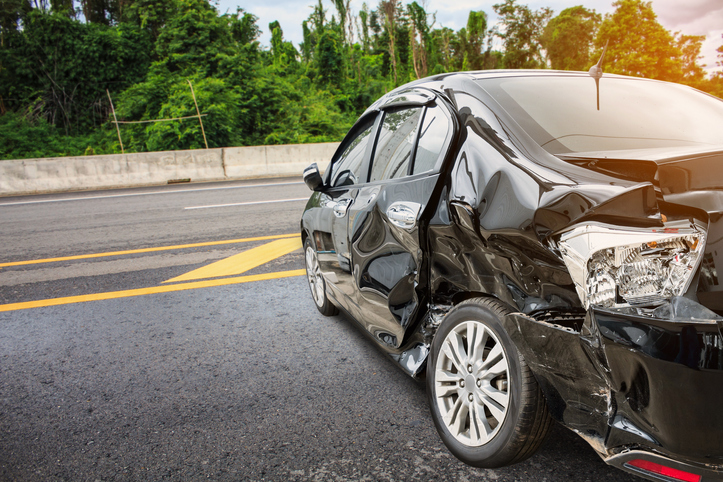 After reviewing 117 car accidents in the United States, the Institute for Highway Safety (IIHS) released a report stating that it intended to subject car manufacturers to a new crash test, one that will assess how safe a vehicle is for backseat passengers.

The review determined that backseat passengers are more likely to be injured or killed than front seat passengers in a front crash collision. In the past, the industry has considered the backseat to be the safest place for passengers during a front crash collision because the location is the furthest from the oncoming vehicle and the hard contact areas of a car that collide into a human body. The IIHS’s recent evaluation found that this is no longer the case.

For the study, the organization looked into 2,000 accidents involving vehicles that were no more than 10 years old. The IIHS found that people riding in the rear seat were more likely to be injured or killed due to chest injuries instead of from other vehicle parts or because of the space collapsing in around them. The main reason for these injuries and deaths appear to be the seatbelt, which is an ironic finding.

Jessica Jermakian, an engineer for the IIHS, said, “The fact that our sample had mostly survivable crashes tells us that we need to do a better job restraining adults and older children in the back seat.” The organization found that the problem was mainly that seatbelts place an excessive amount of force on the person’s chest during a crash.

Automakers determined that it was unnecessary to add force limiters and fit pretensioners to a vehicle’s rear seatbelts in the same way they do for those in the front seat. Pretensioners employ an explosive charge inside the connection part of the buckle, or they use a belt reel to tighten the seatbelt more in that first millisecond of a crash to decrease body motion. During the later seconds of a crash, the belt’s force limiter activates, and this permits some of the seatbelt to draw in, which loosens the tension on a passenger’s chest. This lets the front airbag provide a safe layer of cushioning.

According to the IIHS, airbags in the forward-facing position could let car makers decrease the tension on the seatbelts to reduce chest and head injuries. This safety feature doesn’t yet exist. One problem is that safety features like airbags and seatbelts can cause unintended harm. Auto engineers now have the challenge of making improvements to the safety systems without sacrificing what makes them safe.

It’s always a good thing for consumers when safety organizations implement added testing. Doing so makes it possible for them to make better and more informed decisions when purchasing a vehicle for themselves and their families.