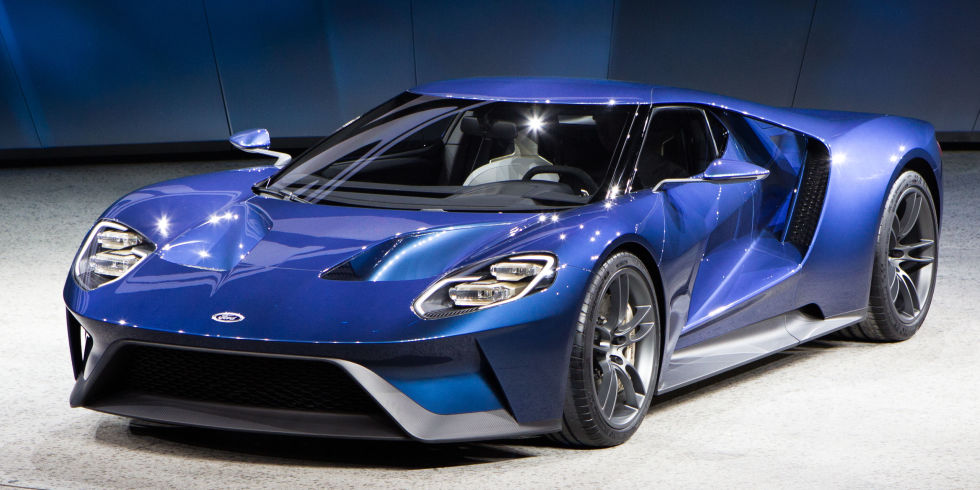 The Ford GT in many ways embodies its company’s spirit better than any of its siblings. Not only is it the most technologically advanced car, but it sets an example for all the family. It can be argued that the GT is not considered the Ford Motor Company icon, but this generation birthed unequivocally Detroit’s street smartest auto. A vaster portion of the population think: Model T, Mustang or F-150 when they think of the American auto manufacturer. However, I propose that those are phenomenal and timelessly iconic, but they are not symbolic of Henry Ford II’s spirit. Many forget that before there was a Model T, Henry needed to get money to finance the endeavor. After a failed venture into the automotive industry in 1899, Junior was desperate to get his manufacturing business off of his pillows. He gathered two friends Ed “Spider” Huff, and Otto, to help him build his Sweepstakes (that’s what they named the car). Two years after his first company fell apart, automotive history was made. Cars would be forever altered after Thursday, October 10th in 1901. On that day, Henry Ford raced the most famous racer and car maker of the time: Alexander Winton. Due to Winton’s fame, many reporters surrounded the Mile dust bowl in Detroit, thusly the race was well documented. By the time the race started, at least 80 percent of the participants had excused themselves due to technical difficulties. Only three cars made it to the starting line. Henry Ford’s Sweepstakes was the clear dark horse by all accounts. Though, because of that, it did garner appeal as the underdog before the race. Winton’s “Bullet” had almost three times as much horsepower, an established brand, and the best racer of the time behind the wheel; Sweepstakes had an odd name and a dream. Despite his underpowered car and inexperience (he had never raced before), 38 year old Henry won: the race, the cut-glass punch bowl and the $1000 dollar prize. By lap 7 Winton’s auto could barely sputter along, by vice of being mired in spark/ignition issues. Ford actually inspired the invention of the spark plug by covering his spark coil in ceramic, which his win can be directly attributed to. He used the notoriety, and money begotten by the win (not only the prize money, but also the new investors) to design his factory state of the art factory. Thus, the mass market Model T was engendered by the performance pedigree produced by that fateful win. In that same vein, Henry created more buzz for the Pony Car primogeniture with the Ford GT(40), not that the Mustang needed help, with its publicity blitz upon release. Nevertheless, the well documented feud between Henry Ford and Enzo Ferrari was propagated by the Annual 24 Hours of Le Mans race. At the time, not only was Le Mans one of the most renowned sporting events, but it also served as a broadcasted Quality Control test for Automakers. Hence Henry’s animus to buy Ferrari (with his Model T money). Having a racer at Le Mans would serve as great publicity for his company. However, negotiations fell through when Henry exposed his intention of taking over the racing team. Enzo immediately rescinded the treaty. This infuriated Henri, so Deuce Juré de se venger. After unfortunate circumstances which prohibited the GT40’s finish in both 1964, and 65, the GT40 had its day in 1966. No doubt, after Ford Motor Company engineering birthed a 1-2-3 victory in the middle of an Iconic Enzo Ferrari’s prime, Mustang sales had at worst a modest increase. Most recently, the blue oval experienced a revival starting in 2006. Granted, this time around the racing/performance aspect was the least consequential, but it was nonetheless a factor as the Ford GT also debuted in 2006. Unfortunately, the first generation GT was a product of the blue oval’s dark ages… ask Jeremy. Regardless, by 2012, despite a lingering prejudice originating from the Dark Days, not a soul could detract from the new blue oval’s pedigree, which was proven by the nameless campaign. The cars they make are mechanically flawless, and quite aesthetically alluring. That said Ford Motor Company will have an icon in the GT being birthed next year. Again, Ford sets its sights on Ferrari with a made to order: 600 plus horsepower ecoboost engine, a clever weight-cutting Gorilla Glass hybrid windshield, and a potential $200,000 price tag.