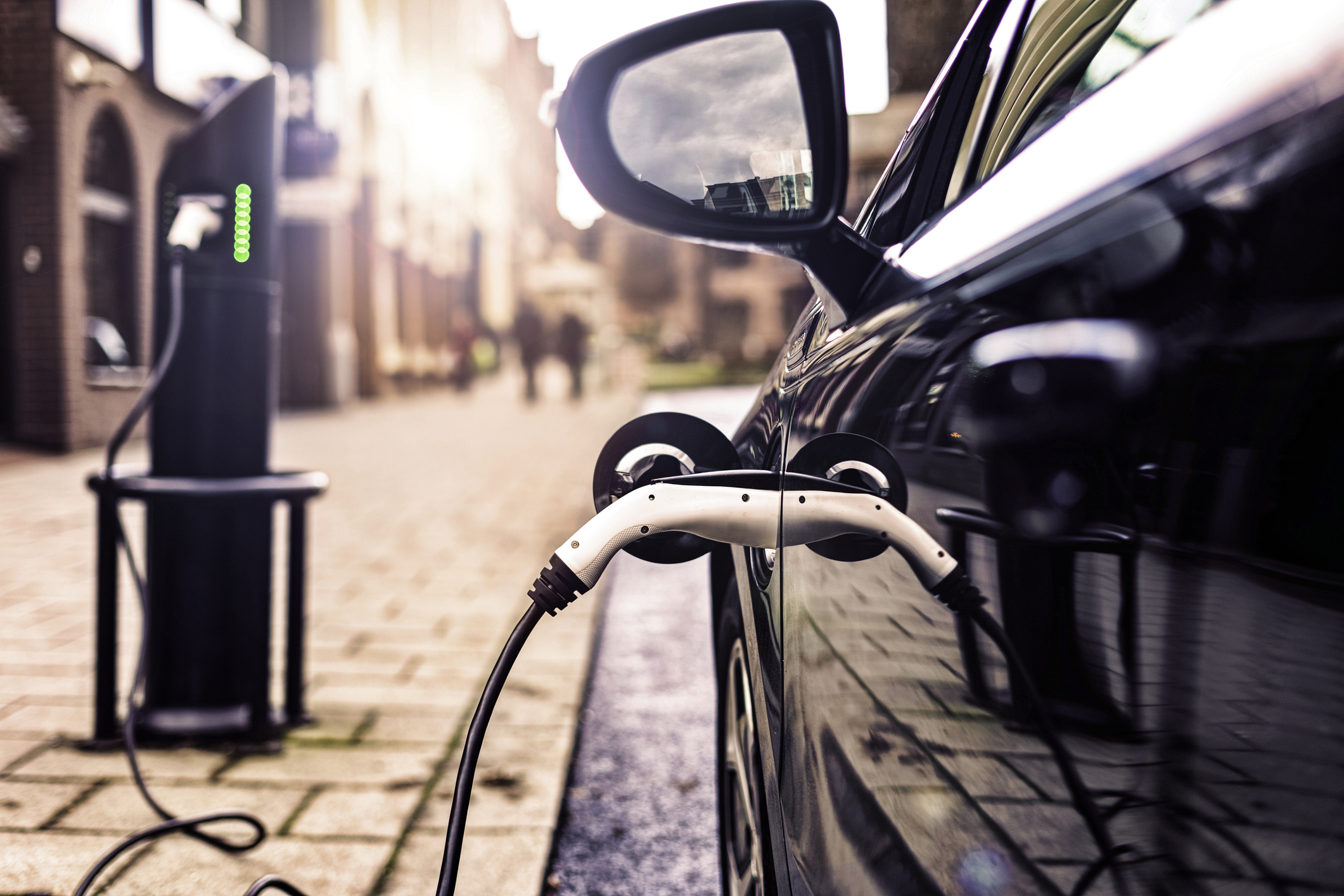 Several big names in auto manufacturing have already teamed up to produce an ultra-fast electric car charging network in Europe. At 350kW, this charger could enable better use of electric vehicles. However, the groundwork is already being laid for improving the charge rate to 450kW.

Known simply as IONITY, this super-fast charging station is perhaps one of the most innovative projects to come out of the electric vehicle infrastructure sector in quite a while.

This network of auto manufacturers and innovators have planned 400 stations all across Europe by 2020. The project started with a goal of 20 stations by the end of 2017 and is continuing to push forward. Shell is the newest company to come on board the collaboration and is aiding in bringing the total locations to 18 different countries, including Belgium, France, Great Britain, the Netherlands, Austria, Poland, Slovakia, Slovenia, the Czech Republic and Hungary.

As the leader of the project, BMW has chosen to partner with several other well-known names in the automotive world such as Porsche, Allegro, and Siemens. This endeavor has already garnered the support of the German Federal Ministry of Transport and Digital Infrastructure. They have given the project a €7.8 million grant, which is supervised by the National Hydrogen and Fuel Cell Technology Organization (NOW).

The majority of the project’s focus will be on improving charging rates with the already in service Combined Charging System (CCS). However, it will have a voltage of 900, an amplitude of 500, and the new and improved charge rate of 450kW. Collaborators of this group say that it is ideal as it will charge the average long-range electric car in approximately 15 minutes. Another goal of the project is to find ways to cool the charging cables, plugs, and vehicle power sockets while the charging process is taking place. In addition, they are also exploring options for an automated registration and billing process for electric car consumers that use the system.

Experts have weighed in that 450kW is an obtainable goal for passenger battery-powered cars. Although, they are realistic in reminding us that passenger cars will never be able to take the higher charge rates that buses and trucks can. Critics of the project point out that most car charging is done overnight or when the electric car is parked for a long period of time. This leaves consumers with little need or desire to have an electric car that charges as fast as a gas tank fill would take. They also argue that it is not just the charging stations that need to improve but the battery and vehicles themselves.

All factors considered, there is no denying that a 15-minute charge would enable more convenience in long-distance travel in electric cars. Many in the industry and even consumers would like to see more automakers collaborate on these kinds of projects.