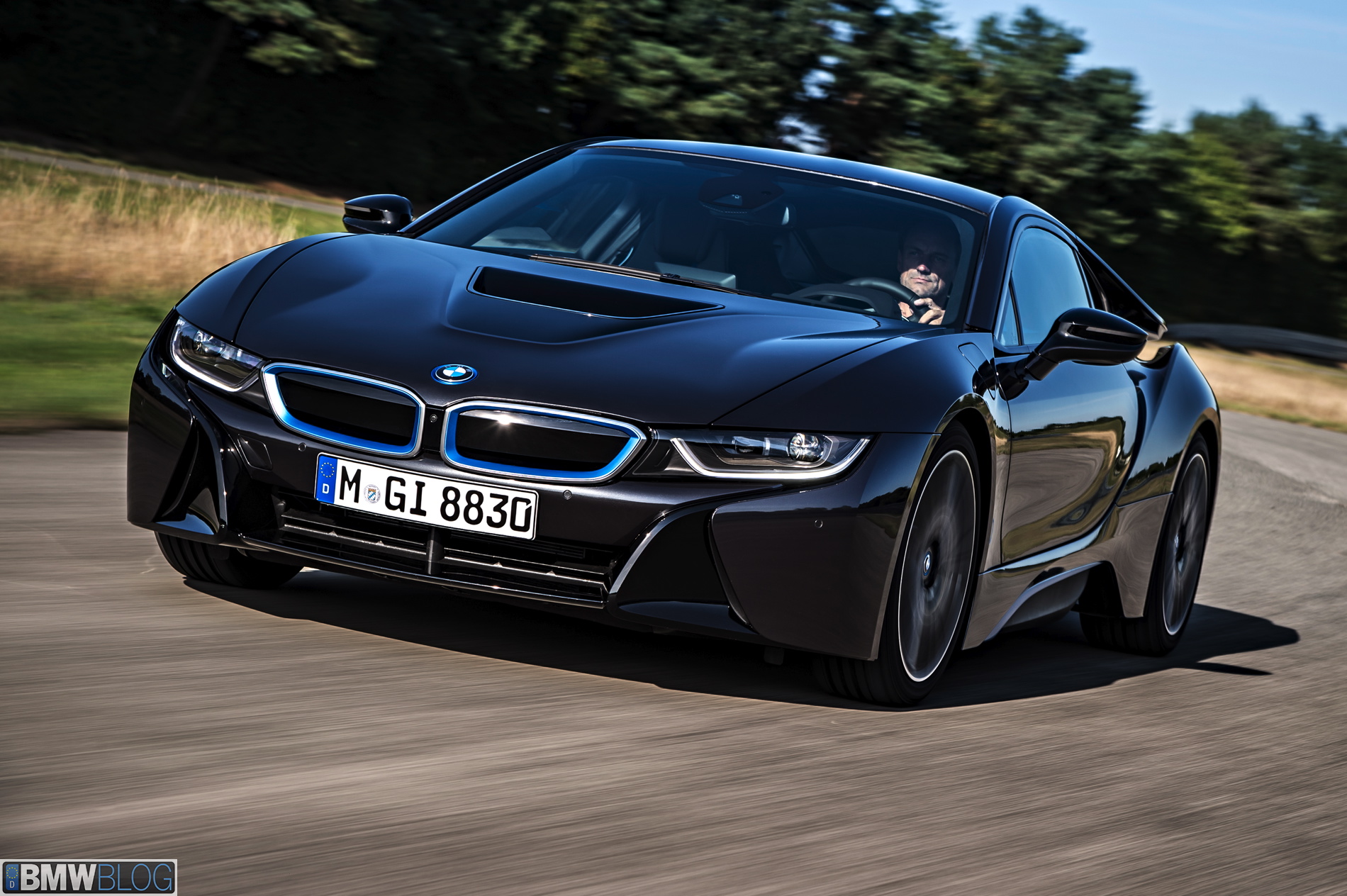 Sales of the BMW i8 were brisk in 2014—after all, the BMW Group sold out of every i8 vehicle it manufactured last year—and they have continued to sell well in the first few months of 2015. So with that level of success, it only makes sense for BMW to keep giving customers what they want.

On the national level, there has been increased customer demand for both BMW electric models. Along with growing commercial success, the i8 was recently recognized for its eco-friendly attributes as well.

In the estimation of the voters, the BMW i8 should be considered “the icon for all ‘green’ cars” due to its three-cylinder turbo gasoline engine and four-wheel drive. The voting panel for the World Green Car award consisted of five international green car experts who evaluated 10 all-new or revised models on a host of environmentally significant criteria.

The BMW i8 is a plug-in hybrid vehicle that BMW says “combines the performance of a sports car with the fuel consumption and emission figures of a subcompact vehicle.” The distinguishing characteristics of the BMW i8 include its revolutionary plug-in hybrid technology, innovative design and lightweight construction.

BMW customers in the greater San Francisco Bay Area rely on SFGate Cars to provide them with the information they need about new and used autos. To purchase your next new BMW i8 vehicle, check out what our friends in the Bay Area have to offer!

And if you still need to be convinced about the coolness of the new BMW i8, check out the video below: