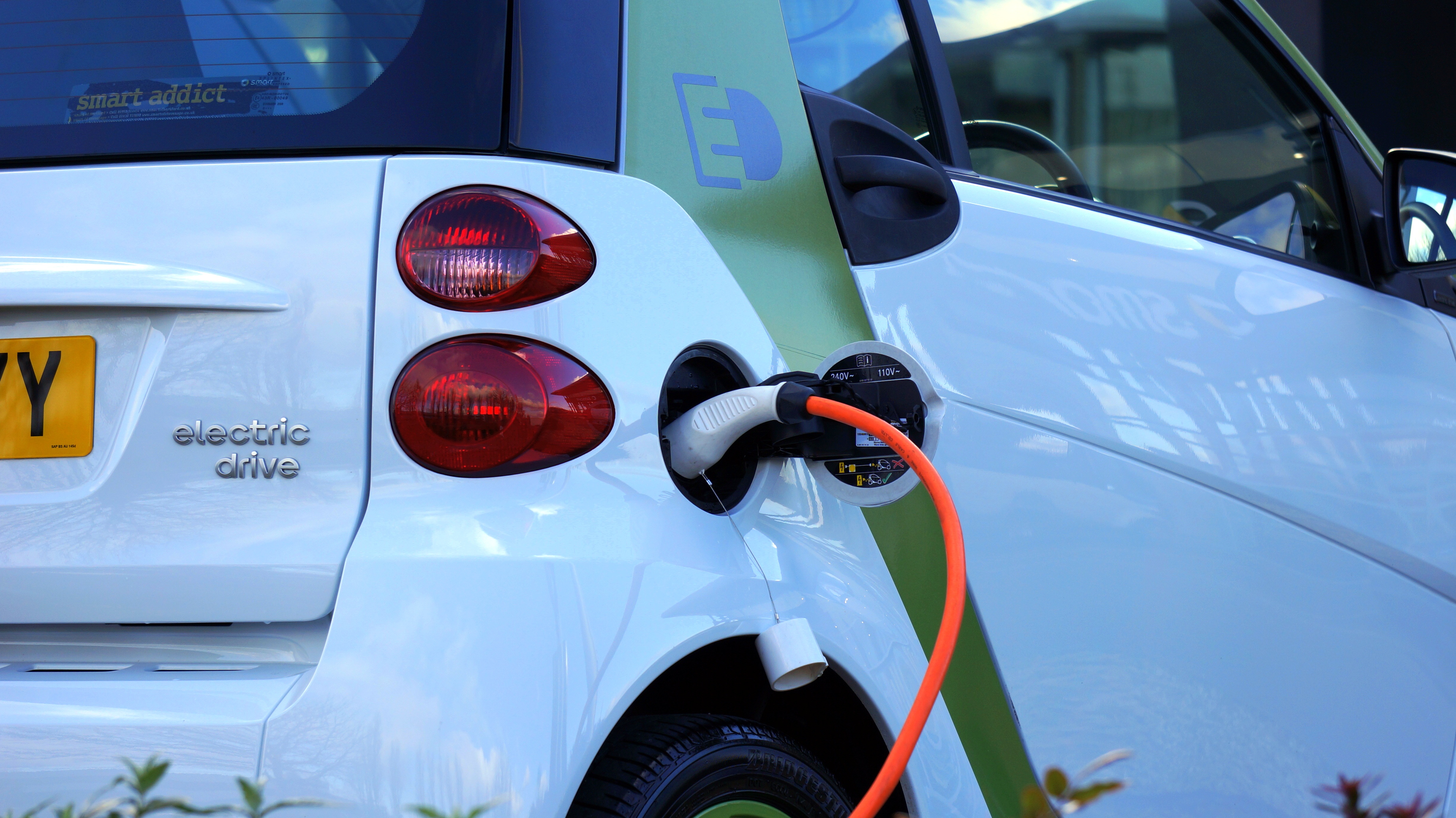 A San Franciscan think tank known as Next 10 is beginning to explore the state's attempts to expand the EV fleet. The project is designed to look into Californian policy and market analysis when it comes to vehicles in order to provide consumers with the best options for growth. This specific study took a direct look at the emerging electric vehicle market based on several points of contention. Battery costs and driving ranges were observed in the study, which found that the favorable growth for such factors could lead to a boom in the market.

The study also found the changing legislative landscape ripe for future electric vehicle investments. Not only are battery costs dropping, many cities and even entire countries are beginning to pass or propose laws that ban internal combustion engines. Many leading auto manufacturers such as GM and Ford are also beginning to announce major investments in the electric vehicle market.

According to the report, California has been a strong leading factor in electric vehicle adoption in the United States. As of 2017, the state has close to 340,000 zero-emission cars. Though that only makes up around 4.5 percent of the entire state's vehicular fleet, the number has seen tremendous growth between 2013 and 2017. At an increase of over 50 percent in terms of electric vehicle growth, California is emerging as a world leader. With emission reduction targets set as a goal, many are looking forward to seeing how such growth will affect the long-term landscape.

Studies also show that broader forces have helped this rapid growth outside of both federal and state incentives. Dropping battery costs have been the most significant factor, providing companies with more accessible resources when it comes to developing their own electric vehicle systems. Many believe that not only will California be able to shoot past its electric vehicle goal by 2025, but the state may also be able to shoot past the governor's new goal of five million electric vehicles by as early as 2030.

In order to reach this goal, new measures will need to be taken to refocus the market on electric vehicles. Though such significant developments are still in the works, many fans of electric vehicle are looking forward to seeing what new changes will help shape the electric car landscape.