Can Robot Cars Perform as Effectively as Humans? 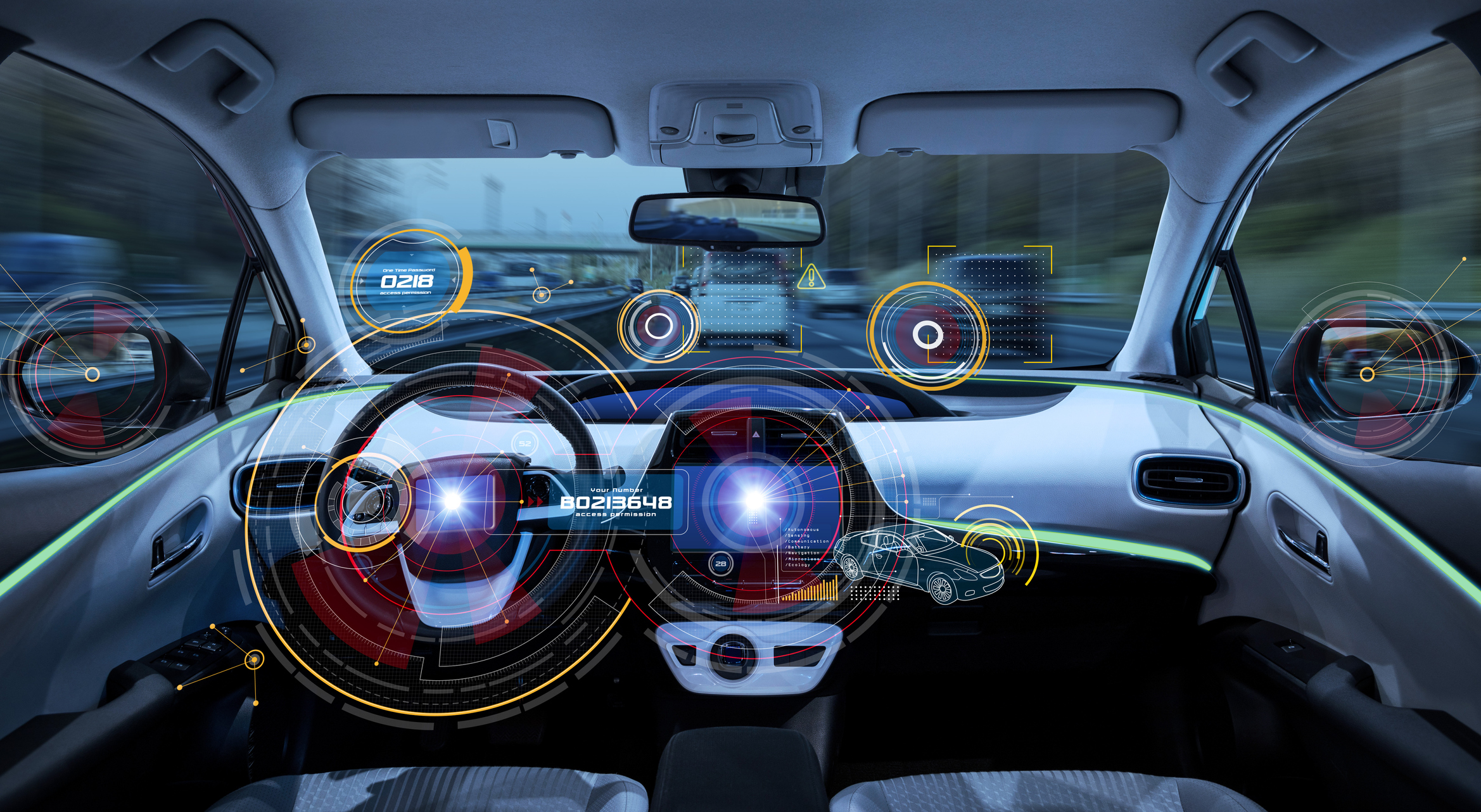 The craze surrounding robotic cars is ramping up. However, they are not yet as safe or effective as human drivers. Driver-less vehicles undergoing testing on public roads are aggravatingly slow, over-the-top cautions and likely to stop completely if anything unrecognized appears within its radar. Although the manufacturers are aware of this problem, there is not much that can be done at this point in time without compromising safety. Making changes to algorithms to create a smoother driving experience would decrease safety ratings, which are the main reason behind the creation and use of autonomous vehicle technology.

An example of what can happen when adjustments are made to reduce excessive braking took place in Arizona when a fatal crash occurred between an Uber autonomous vehicle and a pedestrian in March 2018. The Uber company has not yet resumed public testing of its robot operated vehicles since the cessation of its Arizona operations following the crash.

The driver in the autonomous vehicle failed to notice the pedestrian wheeling her bike across the intersection and activated the braking system after she had already struck the woman. The driver, Rafaela Vasquez, is reported to have been looking at her smartphone in the minutes leading up to the fatal collision. The victim, Elaine Herzberg, was transported to a hospital where she died from her injuries.

Since driver-less vehicles cannot be safely configured to operate in a fashion similar to that of humans when analyzing and judging distances and objects, researchers are looking for ways to “teach” them how to better understand the human thought process. Boston-based research company Perceptive Automata has begun applying research techniques from psychology in an effort to create software that will have a more human-like intuition when operating on the road.

Humans have the ability to anticipate actions, interpret hidden cues and take preemptive action when making judgments or determinations. Ann Cheng, a senior investment manager at Hyundai Cradle, is one of the investors that helped the research company raise $16 million for its studies. She made a comment on the problems the AI companies are facing. “We see a lot of AI companies working on …problems like object detection or object classifications.” She went on to say that AI companies are trying to go a layer deeper with the perceptive abilities of robot-controlled automobiles.

Waymo intends to release its autonomous taxi service in the Phoenix area later this year, while General Motors is racing to release a ride-hailing business in 2019. With these changes right on the horizon, the shortcomings and flaws of driver-less vehicles and their interactions with humans are under the microscope. Some experts have suggested the release of educational materials designed to make pedestrians aware of autonomous vehicles. Automakers around the world are also testing external alert systems that will inform bystanders of the predicted next action of the robotic vehicle.