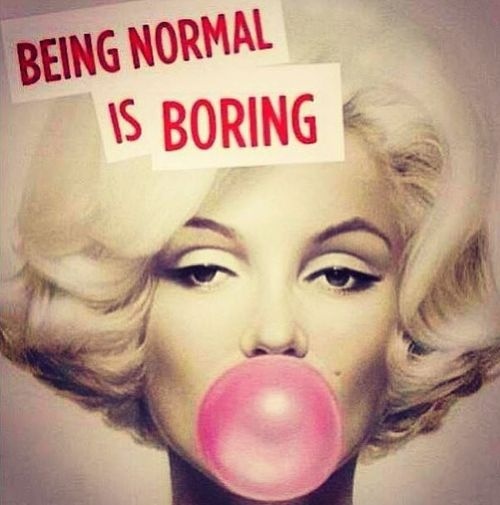 Toyota has been the number 1 automaker in the world for quite some time. Their Corolla alone as sold 40 million copies since its inception in 1968. Despite this, Volkswagen AG just usurped Toyota for the highest sales for first half of 2015; can the Japanese motor corporation do what it takes to reclaim the number 1 crown in the next half? Honestly, that is a tough call. Toyota’s biggest strength has always been volume. They sell huge amounts of few cars that check all the categories. Between their three major automakers (Toyota, Scion, and Lexus) they typically have at least the base, luxury, and sometimes hybrid versions of all major body styles. In compact sedans, they have: the Corolla, the Lexus IS, the whole Prius family (which is both a hybrid and a hatchback), with iA and iM coming in from Scion soon. The larger sedans have even more overlap, and thankfully feature Hybrid versions of existing models (as opposed to the Prius family whose body wears its hybrid-ness, like an ugly badge of honor (except the Prius C which looks like a fantastic compact hatchback and nothing more)). Then between the three brands, Toyota Motor corporation ticks all boxes for all body styles, efficiently, but not innovatively. Other than their prototypical Hybrid, the Prius, and now its evolution; the Mirai; they have merely made safer more economical models than their competitors. No pizzazz, flavor, or soul, just a car you will always trust; like a marginalized 1950’s housewife. Not an automotive Marilyn Monroe you take a risk on; that people have an inexplicable desire to have, despite all its faults, but a practical car patiently waiting for you in the garage. While pragmatism can be Toyota’s biggest strength, I also think it will hinder its reclaiming the coveted number 1 spot. The VW AG (Volkswagen Auto Group) umbrella covers a far greater surface area than the average person is aware of. For example, if four wheels are too many, VW AG also has a controlling stake in Suzuki for entry level Motorcycles and owns Ducati through Lamborghini for high-end performance bikes. And beside big names, they own smaller companies such as SEAT and Škoda. VW AG is also the largest lorry manufacturer in Europe, owning both MAN SE and Scania AB. VW AG not only has average Joe utilitarian models of all major auto body styles, but it also has a vast network of niche markets. Most prominently, high end markets. They have multiple models in every auto category above $100,000, and the $100,000 market is booming like post-WWII babies. Many people do not know that VW AG owns the biggest name in automotive luxury, Bentley. In a lesser known bailiwick: the armoured vehicle market, the German Auto group is doing quite well. They have a high security version of the Audi A8, and Bentley secretly (on custom order basis) makes high security models of their cars as well. VW AG also owns the original Supercar manufacturer: Lamborghini, and produce the fastest car ever, the Bugatti Veyron. While the over 100,000 market is helping VW AG, it is not where their biggest strength is. Audi and Porsche are leading the Volkswagen charge. Both are experiencing unmatched growth while claiming accolades from every direction. As I have mentioned before, post-mascara light Audi is my favorite automaker. They have fantastic detail-oriented mid-level mechanical marvels while still innovating. Porsche on the other hand is making their mid-level sports cars more practical for everyday use. Volkswagen AG’s depth and variety are going to make it very difficult for Toyota to reclaim the title of number 1, the Japanese automaker, probably can, but does it want to? It seems they could honestly care less. Volkswagen has already reached its goal of selling 8 digits a year, so it will just set another goal, their Japanese rivals might not even call themselves that. They say, all they care about is “keeping profitability.”