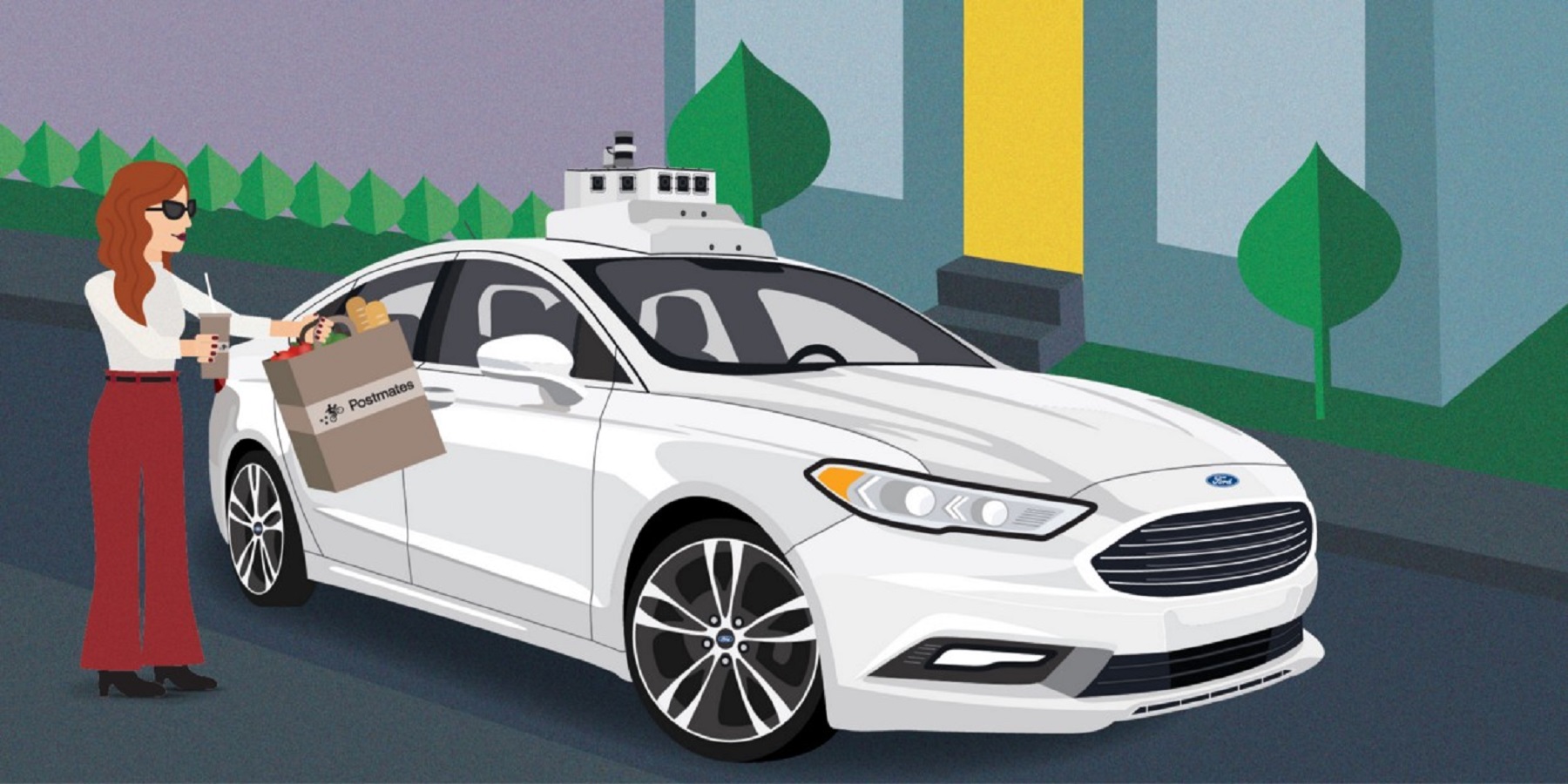 At the 2018 Consumer Electronic Show, Ford's CEO Jim Hackett told how the automaker is being reengineered to help lead the shift to mobility through the design of smart vehicles for a smart world to help people move more safely, confidentially, and freely.

"We're here today with a generation of new disruptive technologies feathering into the automotive world. These new technologies and innovations make it possible to share resources in ways we thought could never be done before," said Hackett in a keynote address, noting, "It's not about the cities getting smarter, but the humans having a better day."

Marcy Klevorn, executive vice president of Ford and president of the automaker's mobility sector, announced that Ford is building the open-mobility Transportation Mobility Cloud for everyone, for the entire transportation operating system, even including other automakers to share data to improve transportation systems, mobility, and traffic. It will enable smart connected transportation. Services that can be built on the cloud include mapping, data, and payments. Ford is also working with Qualcomm for C-V2X (cellular-to-vehicle-to-everything) high-speed 5G data service that can communicate to vehicles, cities, and more.

Jim Farley, Ford executive vice president and president of global markets, announced Ford is teaming up with Postmates on an on-demand delivery of anything from anywhere, right to your doorstep, from restaurant carryout and coffee shop orders to hardware store items and grocery goods. Postmates is the first partner for Ford's self-driving vehicle program. Ford and Postmates will conduct pilot programs to explore how self-driving technology could change the delivery experience for consumers.

Current Ford drivers who like crowd-sourced traffic and mapping, will be able to connect Waze navigation from their smartphones to Ford infotainment systems. Ford at CES announced that the Waze navigation app will soon work with Ford vehicles with SYNC 3. Waze users will be able to plug their smartphones into a SYNC 3-enabled Ford vehicle and project the app directly onto its touchscreen, through Ford's AppLink interface.

Nissan demonstrated Brain-to-Vehicle (B2V) technology, which collects a driver's motor cortex activity, and feeds it to a vehicle in real time. In just a few hundred milliseconds, it synchronizes autonomous driving technology with a driver's actions so that the car can gauge how that specific driver is likely to react in a certain scenario and react accordingly. Nissan can pull specific metrics about the smoothness of a driver's steering and more.

Hyundai announced that NEXO will be the name of its dedicated fuel-cell vehicle.

"The NEXO is an exciting addition to the Hyundai lineup when it arrives at dealerships in California later this year. It delivers on our promise to rapidly expand our SUV lineup between now and 2020 and our ongoing commitment to bring zero emissions technology into the mainstream," said Jim Trainor, director of communications for Hyundai.

NEXO is Hyundai's second-generation commercialized fuel-cell electric vehicle. Improving upon the acclaimed Tucson FCEV, the NEXO has an estimated driving range of 370 miles, 105 more than its predecessor. Acceleration and power have increased to improve the overall performance.

Pizza Hut is one of the founding members of a new "mobility service business alliance" that also includes Amazon, Didi, Mazda, and Uber. Toyota and Pizza Hut have partnered to explore the future of pizza delivery and other initiatives to improve mobility around the world.

Toyota announced it will introduce Amazon Alexa, Amazon's intelligent cloud-based voice service, within select Toyota and Lexus vehicles with Toyota Entune 3.0 App Suite and Lexus Enform App Suite 2.0. Additional models will be available in 2019. This feature will allow Toyota and Lexus owners to interact with Alexa in the car.