Carl Icahn and the Pep Boys 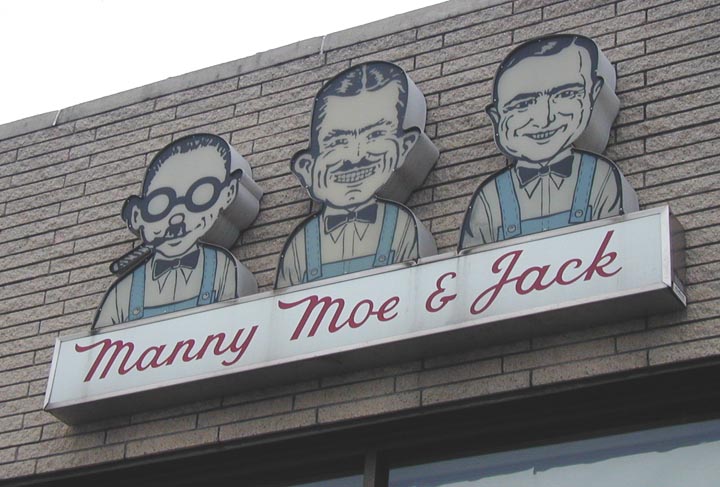 Pep Boys has been in the midst of a couple of turbulent years. After being the most well known name in the Automotive repairs and part market for decades; it has gone down hill for them this side of the millennia. Manny, Moe And Jack have watched as their empire was overtaken by the likes of Autozone, Advance Auto, O’Reilly and others. In the past five years, almost been bought out twice, once by Gores Group Private Equity Firm in 2012, and again this year by the Japanese Tire company Bridgestone. The latter deal was interrupted (quite publicly) by Carl Icahn; who eventually bought the Pep Boys for twice what they were trading at 7 months prior. The question then becomes why, is the company really worth that much when they are trailing so far behind their competitors? Does Icahn see something that mere mortals cannot even fathom; a hidden value that will shoot him higher into the billionaire category? Or is it merely because he is an “‘activist’ investor,” if that is what it sounds like he did it out of the goodness of his heart, and love of homegrown success stories. In a whimsical world of lollipops and rainbows, cheese and wonder; maybe, but in the world we occupy, that just means that Carl Icahn is just an expert an acquiring a controlling stake of a company (in this case Pep Boys). After acquisition, an activist investor then pesters management (CEO and the Board of Directors) into making changes in what was aforetime their company. This is typically done with a leverage buyout. For those that do not know what a leverage buyout is, watch Barbarians at the Gate. It is a entertaining HBO movie that chronicles (admittedly satirically) the acquisition of Nabisco by KKR and it perfectly portrays why and how Nabisco’s Leverage buyout transpired. At the time Nabisco was a monster of company. Oreos were doing well, but all the cigarettes in the American market were causing cancer everywhere. Due to owning an essential monopoly on cigarettes, Nabisco was bigger then than Coca Cola is today.Their only problem was their CEO, Ross Johnson. After doing a splendid job building the company, he was spending like a like a drunken sailor. He spent 100s of millions on flop of an idea, which was preferable to the millions he was spending frivolously on himself. Besides him, the company was reeling from the Crash of 1987, so he needed something drastic to save his company, a manager run LBO was his idea (begotten from Henry Kravis (the middle K of KKR)). However, Johnson tried to make the deal without Kravis. Long story short, Kravis was not amused, and made the deal himself removing Johnson from the equation entirely. John Greeniaus took over as CEO and improved sales by 40 percent. Carl Icahn is employing a similar technique, but will likely burn the candle at both ends. Before getting to that, let’s analyze Pep Boys as is. Their free cash flows is low now, but that is because they have been using money and selling assets to pay off their debt, which is fiscally responsible. Relative to the S&P 500 PBY (Pep Boys) is very volatile, but relative to competitors they are a safe bet, steadily (albeit languidly) improving, despite abysmal margins. Which is where the Icahn-ic investor comes in, and buys an undervalued company. With Carl Icahn proven ability to captain lazily listing ships, he should be able to get Pep Boys operating margins up to ship shape. This would benefit him twice because if he puts the Pep back into the boys, he would also have a formidable empire in auto parts and repairs given that he just bought Auto Plus from Canada and has owned Federal-Mogul the parts manufacturer for a while. Thricely, beneficial for Manny, Moe, Jack, and Carl if considering said market continues growing by leaps and bounds.