Chevrolet Goes to ‘Tomorrowland’ to Market the 2016 Volt 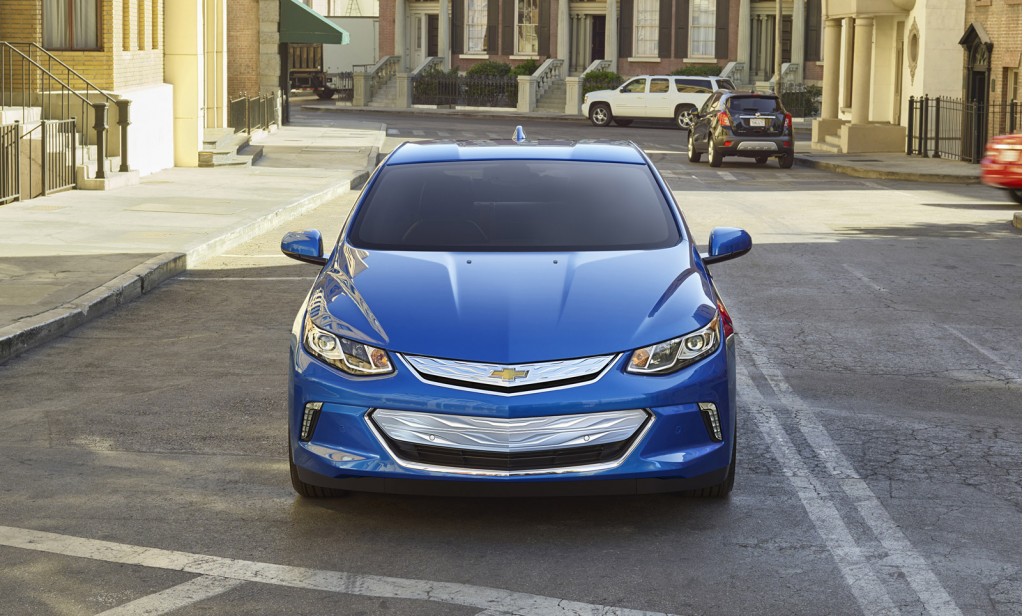 Product placement in films and TV is a pretty common sight these days, even if there isn’t much of a connection between the movie or show and the product. But a future leaning film that features the latest hybrid electric cars could be considered a natural fit.

It appears that Chevrolet and Disney agree with this assessment, since the 2016 Chevrolet Volt (along with the electric EN-V concept car) will make its big screen debut in Disney’s Tomorrowland. This news comes according to a Chevrolet press release.

The Tomorrowland cameo is just the first phase of Chevy’s marketing efforts surrounding the 2016 Volt, which launched this January. Prior to the release of the film, a television spot and digital advertising campaign, both featuring the Volt, will debut in early May.

According to Global Chevrolet vice president Tim Mahoney, Disney was a natural corporate partner for Chevrolet due to the optimistic vision both companies share.

“Tomorrowland is a place where nothing is impossible, which is something that Chevrolet believes can exist in the here and now,” said Mahoney. “The Chevrolet spirit reflects the hopes and possibilities of tomorrow in real instruments of change for today like the next-generation Chevrolet Volt.”

The film stars Oscar winner George Clooney as a jaded scientist who teams up with an optimistic teen, played by Britt Robertson, to discover an enigmatic area known only as Tomorrowland. No word yet about how the Volt and EN-V figure into the plot of the film, but one may be able to glean some clues from some of the Tomorrowland set photos that have been released.

You can get your first extended on-screen look at the Volt and EN-V when Tomorrowland debuts in U.S. theatres on May 22.

And for those of you interested in purchasing a new Chevrolet Volt, Auto Publishers can help! We have extensive list of new and pre-owned vehicles for you to choose from, as well as all the information you’ll need to make your next car purchase a successful one!