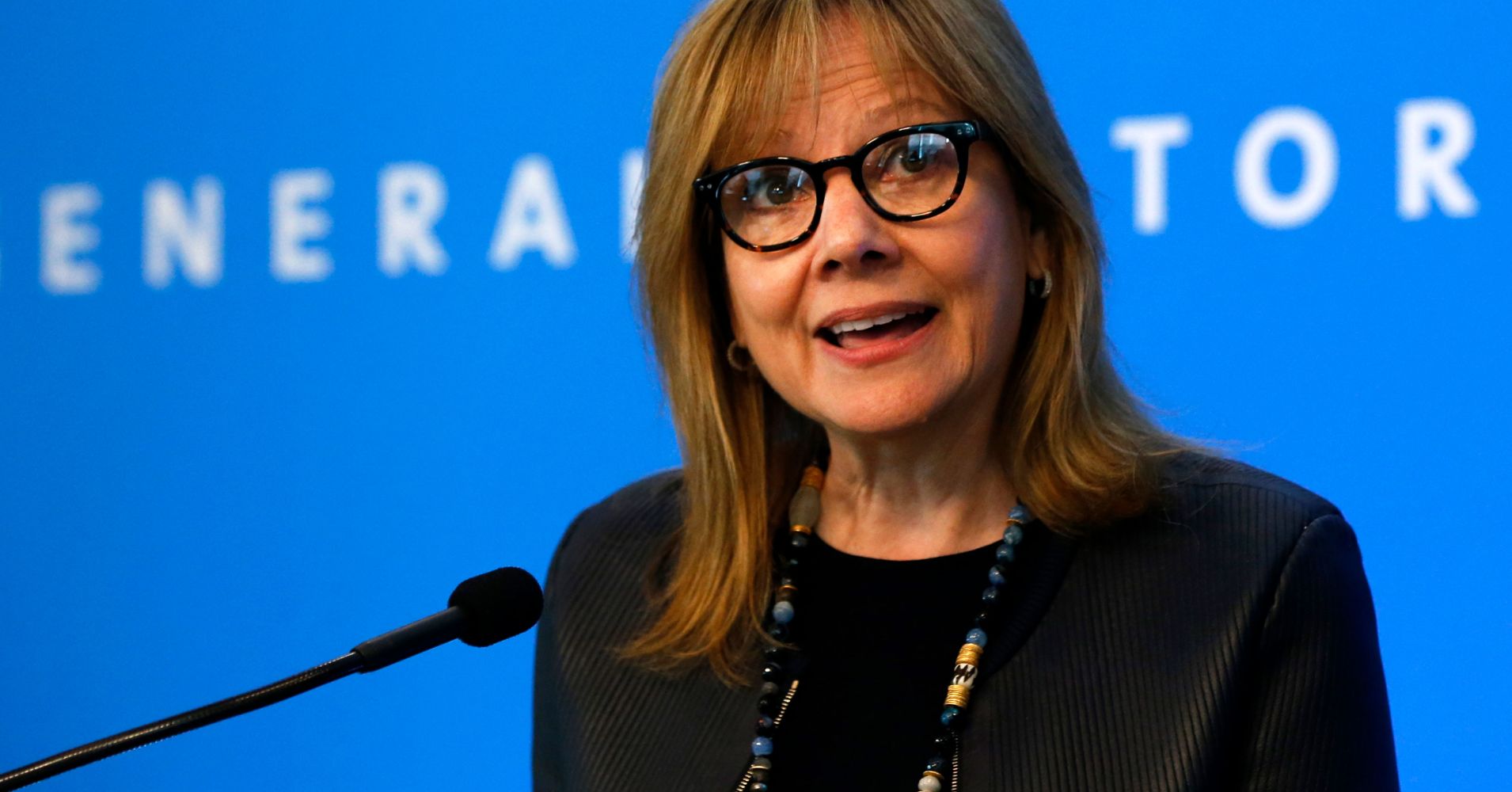 General Motors issued a report stating that it intends to invest $1.8 billion in developing a fully electric car. This move will add 700 new jobs around the country in six different states including 400 jobs at the company’s Orion Assembly factory in Detroit.

Mary Barra, the CEO of GM, confirmed that the electric car investment will take place over the next two to three years. GM announced its intention after President Trump attacked the company about its plans to close several factories. The car maker is adamant that it had intended to make the announcement prior to the president’s comments on Twitter and during a he held in Ohio.

When reporters asked Barra about Trump’s statements, she commented that she would prefer to focus on sharing a “common message” instead of drawing attention to the president’s attacks. She said, “What is important and where there are similarities is that we believe in a strong U.S. manufacturing base. We want to create jobs, good paying jobs, and we’re excited to be doing that here today.” Barra also confirmed that she supported the pending United States-Mexico-Canada Agreement that is expected to take the place of the North American Free Trade Agreement.

Chevy’s EV is going to be based on the automaker’s fully electric Bolt EV. The Orion Assembly plant currently manufactures this model along with the Chevrolet Sonic subcompact. Originally, the car company had intended to develop the new EV outside of the United States, but the company changed its plans. The new vehicle will be the first one developed in the country under Chevy’s plan to bring out a minimum of 20 new fuel cell or battery-powered vehicles by the year 2023.

Chevy has yet to provide details about the electric vehicle or when it intends to launch it, but the announcement brought about the first public meeting between the UAW Vice President Terry Dittes and Barra. The announcement also arrived ahead of what some are sure will be contentious contract negotiations between the car company and the union. Dittes has expressed his dissatisfaction regarding the other plant closures. When companies decide to close plants, the decision is usually a tough one. Along with concern for the workers involved, layoffs typically result in poor publicity.

The industry will have to see whether the production of the new vehicle can make up for the planned closures. With Chevy increasing its presence in the category of electric vehicles, it’s clear that the automotive industry is embracing different fuel sources.

GM’s decision to close plants and invest in the electric market shows its commitment to more Earth-friendly fuel sources. Last year, AAA completed a survey involving consumers and electric cars and found that one in five drivers are interested in having one as their next vehicle. Today’s consumers welcome better fuel sources. Chevy is certainly smart to jump on the electric car bandwagon.