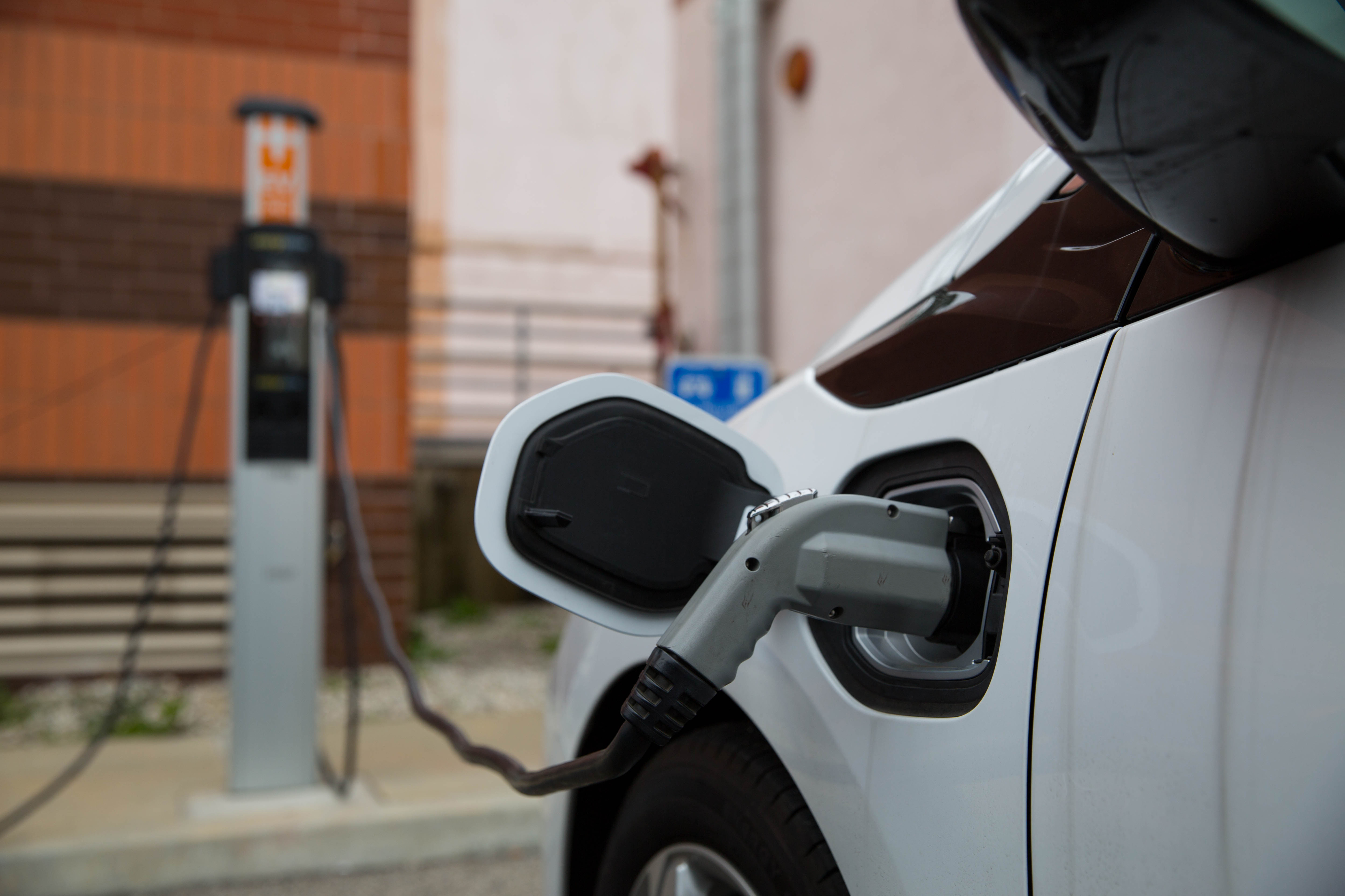 Xiaomi, a Chinese smartphone maker has been dropping hints that it might begin to dabble in building electric vehicles. They are just one tech company following down this path as many people view cars as the next generation of smart devices. More than 200 companies in China have announced plans to build electric cars in the country.

In December, Xiaomi revealed in a regulatory filing in India that it has potential plans to sell many different types of vehicles and transportation equipment, as well as spare parts and other components. However, the tech company stopped short of announcing any firm plans to produce electric vehicles in its native country of China. In fact, they said nothing is in the pipeline and they are not seeking any Chinese licensing.

Lei Jun, the company's founder, brought up the topic of making cars at the beginning of 2015. At the time, he said this step would happen within the next three to five years. Many Chinese tech companies are seeking to use their design and marketing skills within the automobile industry, and Xiaomi happens to be a strong contender.

This is consumer driven as Chinese consumers see their connectivity within the cars as one of the most valuable aspects when selecting a car to purchase. They want to be able to shop online, email friends and log onto social media outlets all while in their vehicles. In fact, a McKinsey Chinese poll published in November of 2017 revealed that as many as 64 percent of consumers would switch vehicle brands for better connectivity within their car. This is compared with 37 percent of Americans and only 19 percent of Germans.

Consumers in China are seeing their connectivity options grow as Apple’s CarPlay and Google’s Android Auto are not the only ones in the game anymore. For instance, Baidu, a Chinese version of Google, launched its Baidu CarLife in 2015. This system links artificial intelligence to speech recognition and allows smartphones to display on screens in vehicles. Additionally, Alibaba has a joint venture with SAIC, a Chinese carmaker. Their product, Banma, released an in-car operating system in the fall of 2017. BMW is throwing their virtual hat in the ring with its 5 Series for China. This vehicle features two screens in the front and three in the rear of the vehicle.

Although many tech-savvy companies are venturing into vehicle connectivity products, Xiaomi is the first major Chinese tech company to hint at building entire vehicles. Xiaomi was once China’s hottest tech start-up. The company now has a comfortable place in the Chinese tech market with their ability to craft internet-connected versions of different products for the middle-class Chinese consumers. They make everything from smartphones to rice cookers, thus a vehicle would not fall out of line with their business model.