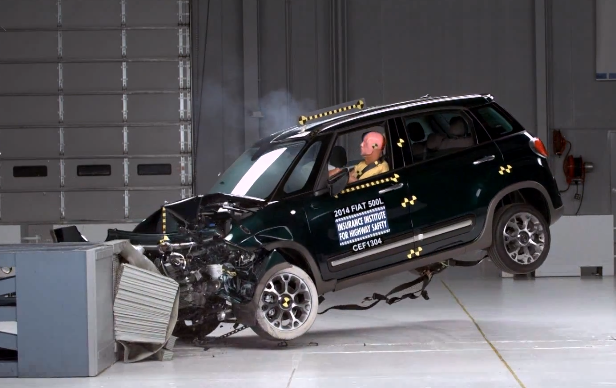 Though many car owners may be fascinated with how the automotive industry has turned recent attention to self-driving vehicles and interconnected smart technology, many others may marvel at how far car safety has come. Technological additions will always be welcome and important, but one of the most fascinated aspects of the car ownership experience is seeing just how different modern cars in terms of safety compared to older ones. This safety culminates in a variety of additions to the car, ranging from the technological, which allows individuals to watch for traffic better, to the physical, where developments in hardware have significantly improved crash test models and results.

In recent studies, professionals found that cars that were built in 2000 or earlier seem to account for over a third of all fatal crashes. Shocking footage captured in recent tests also show that there are dramatic differences between older vehicles and new ones in terms of how they react to different types of collisions. Additionally, experts warn that at-risk older vehicles may also be operated by at-risk drivers, and that the culture of automobiles has changed as much as the hardware and software behind the vehicles. Many professionals expect that the technology will only grow better as time goes on as well, something to look forward to for interested drivers.

In the crash tests performed on newer vehicles, several cars were driven into a head-on collision at approximately 64 kilometers an hour. Though newer cars performed very well in terms of the collision, older vehicles did not hold up as well. In fact, comparatively, the consequences for the test dummy drivers inside of those vehicles were extremely severe. Older vehicles scored as low as .40 out of a possible 16, which shows that they were not up to current safety standards at all, posing a risk for the driver and any passengers with them.

Though the safety changes made to newer vehicles are tremendous positive steps in the right direction, it is vital for individuals to maintain the appropriate safety habits when they drive in order to minimize risks even further. All individuals are strongly encouraged to pay attention to defensive driving techniques in order to minimize their risks on the road. Planning ahead for the drive can also be one of the best ways to improve your safety in the long-term.