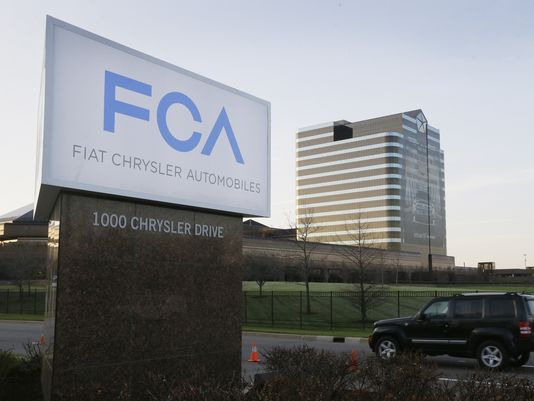 In the digital age, it’s an unfortunate fact of life that hackers will attack your home computer or favorite website. Now you can add automobiles to the list, as Fiat Chrysler Automobiles (FCA) becomes the first automaker to launch a massive recall in the U.S. in order to protect its vehicles from potential cyber attacks. Fiat Chrysler’s voluntary recall of 1.4 million vehicles was prompted by concerns that vehicles with Chrysler UConnect dashboard computers could be vulnerable to cyber attacks. This vulnerability came to light after a recent Wired report demonstrated hackers could remote control a Jeep vehicle while a driver is in it. According to Fiat Chrysler, the recall seeks to prohibit unauthorized cyber attacks of its vehicles, which in the company’s mind “constitutes criminal action.” With that goal in mind, FCA has already begun to implement security measures that would decrease the sort of network vulnerabilities that Wired exposed with Jeep. As opposed to a conventional recall in which customers bring their vehicles to dealerships, affected Fiat Chrysler owners will be sent a USB drive with a software update to ameliorate any hacking issues. The FCA vehicles that may be affected by cyber attacks include the following: • 2013-2015 MY Dodge Viper specialty vehicles • 2013-2015 Ram 1500, 2500 and 3500 pickups • 2013-2015 Ram 3500, 4500 and 5500 Chassis Cabs • 2014-2015 Jeep Grand Cherokee and Cherokee SUVs • 2014-2015 Dodge Durango SUVs • 2015 MY Chrysler 200, Chrysler 300 and Dodge Charger sedans • 2015 Dodge Challenger sports coupes In addition, the National Highway Traffic Safety Administration (NHTSA) announced that it would investigate the effectiveness of the FCA cyber attack recall. Earlier this month, the NHTSA held a public hearing to determine whether FCA failed to address safety issues in select vehicles. NHTSA’s final ruling in this case is still ongoing. For more information on whether your Fiat Chrysler vehicle may be affected by the recall, visit the FCA UConnect page. Image Credit: Carlos Osorio, AP