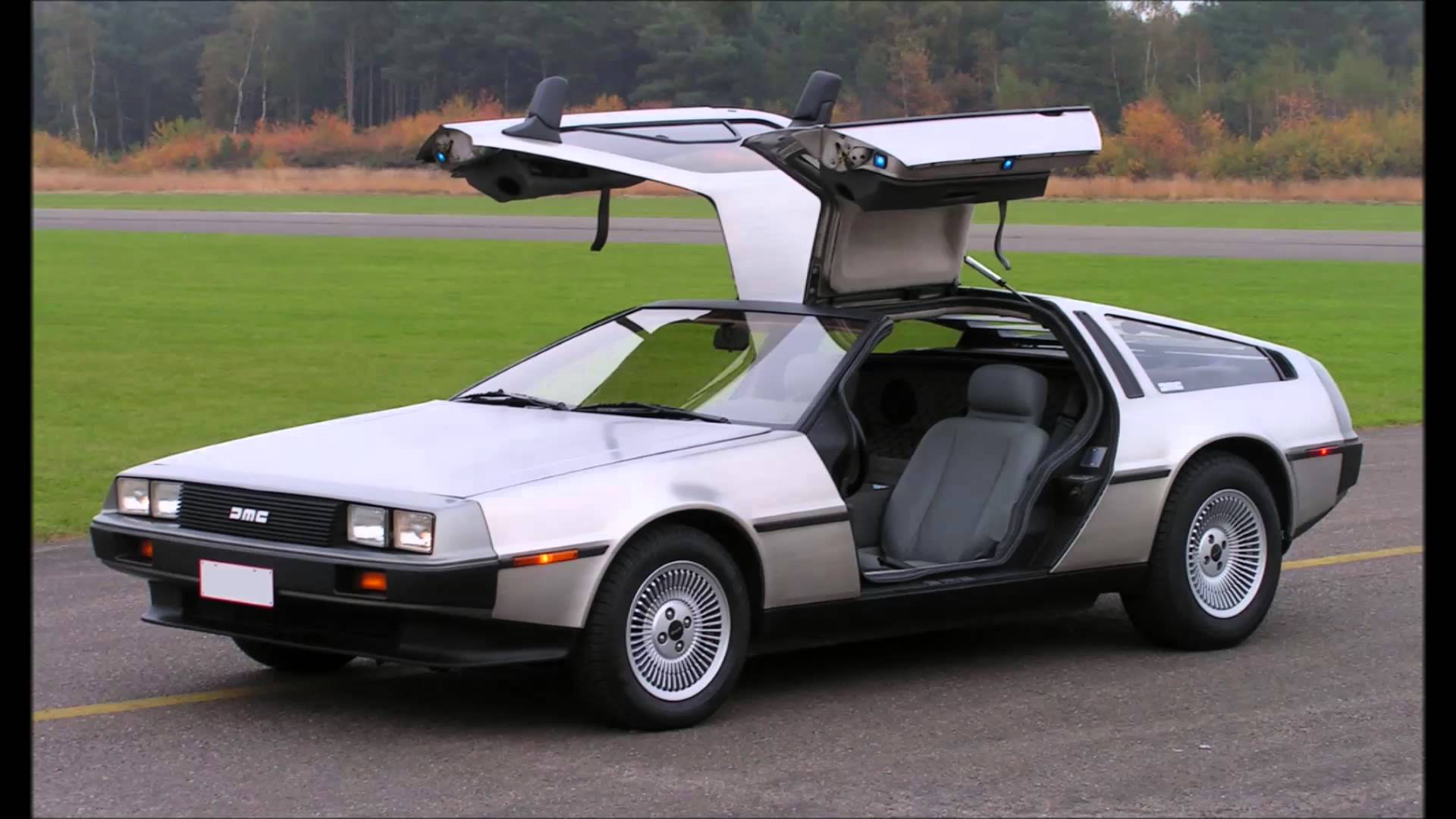 I am not a fan of the DeLorean Motor Company. Honestly,  there is a reason they were only able to make 9,000 examples of a single model in the 2(ish) years they were active (1981-1982); they made horrible cars even by 1980s standards. They only ever made one car, and It was called the DeLorean DMC 12. Even the name is awful. It is literally called the DeLorean DeLorean Motor Company (DMC) 12. Either the person that made (and/or designed) it was a narcissist with a perpetual stutter, that permeated even his writing, or even the people that made the car didn’t really take it seriously. I am banking on a little bit of both. If you look past the stutter, the name of the car is a number… the brand is DeLorean Motor Company, and the name of the car is Twelve. It just goes to show how little effort was put into this car, they did not even give it a proper name. The idea was to name it 12 because it was supposed to go on sale for $12,000, but that did not happen. The DMC 12 eventually went on sale in the early 80s for $25,000. For perspective, a (far superior) Chevrolet Corvette sold for $16,000. $25,000. Adjusted for inflation, that is almost $63,000; for a 'sports car' that never, ever worked properly (Johnny Carson invested in the company and his car broke down within a few miles... twice (even after the original problem was addressed)). And with only 130 horses, it could not even really be considered a sports car. The car was (momentary) dream project of John DeLorean. At the time he was the youngest Vice president at GM, and he worked all over the US in various auto companies. He was a golden boy in automotive circles. He was well known not only for his accomplishments in the American automotive market, but also for his lavish lifestyle. On his spare time of being a professional playboy, he decided to make his own company in 1973. He dropped hundreds of millions into the DeLorean Motor Company, outfitting the company with some of the best in the automotive industry (including Lotus engineers). While he spent modern day billions on the his company, in the end, it went largely neglected. He spent years trying to find the government that would give his company the most financial aid; eventually DeLorean Motor Company settled in England. The factory was built in Belfast, which at the time was a rather rough area. The new abundance of jobs gave the locale relative peace for a few years. This served to entrench the factory and protect it from all but the most sanctioned of attacks. After the factory was built, John DeLorean went a bit AWOL (Absent without leave), instead of overseeing the production of his dream car, he spent the time in his New York penthouse dreaming up new ideas... and inhaling copious amounts of cocaine. It was this habit that ultimately doomed, his company. Executives of the company were caught discussing blow on camera when the whole endeavor blew up in their faces. DeLorean Motor Company made way too many cars. On their own merit, they would have littered junkyards all over the world. However, movie franchise saved their bacon. In case anyone lives under a rock, the time machine in Back to the Future was a DMC 12. It was because of this movie that every model now has a home. Today, DeLorean Motor Company no longer exists, but spare parts for replicas and original models are sold by DMC Texas. Replicas can sell for $45,000-55,000. Which is great news for DMC Texas. Recently, the National Highway Traffic Safety Administration (NHTSA) passed the Low Volume Motor Vehicle Manufacturers Act of 2015. The Aforementioned act allows for Replicas (of cars over 25 years old) to be sold by a manufacturer without having to pass modern safety stipulations. They still have to pass environmental guidelines, so 2017 DeLorean DMC Texas 12s will be better than ever. Likely receiving a 300-500 horsepower emissions and fuel economy compliant V6 engine. That said, DMC Texas is not selling 'new,' cars they are assembling cars with old parts and selling them with a modern engine. DMC Texas expects they will be able to sell these models for $100,000... which is even crazier than selling them in 1982 for the equivalent of $63,000. Buyers would have to say: no, I do not want an Aston V8 Vantage, Nissan GTR, Tesla Model S, S-Class Mercedes, Jaguar F-type, an M6, Audi R8 or an S7... I'll take a terrible car from the early 80s instead.