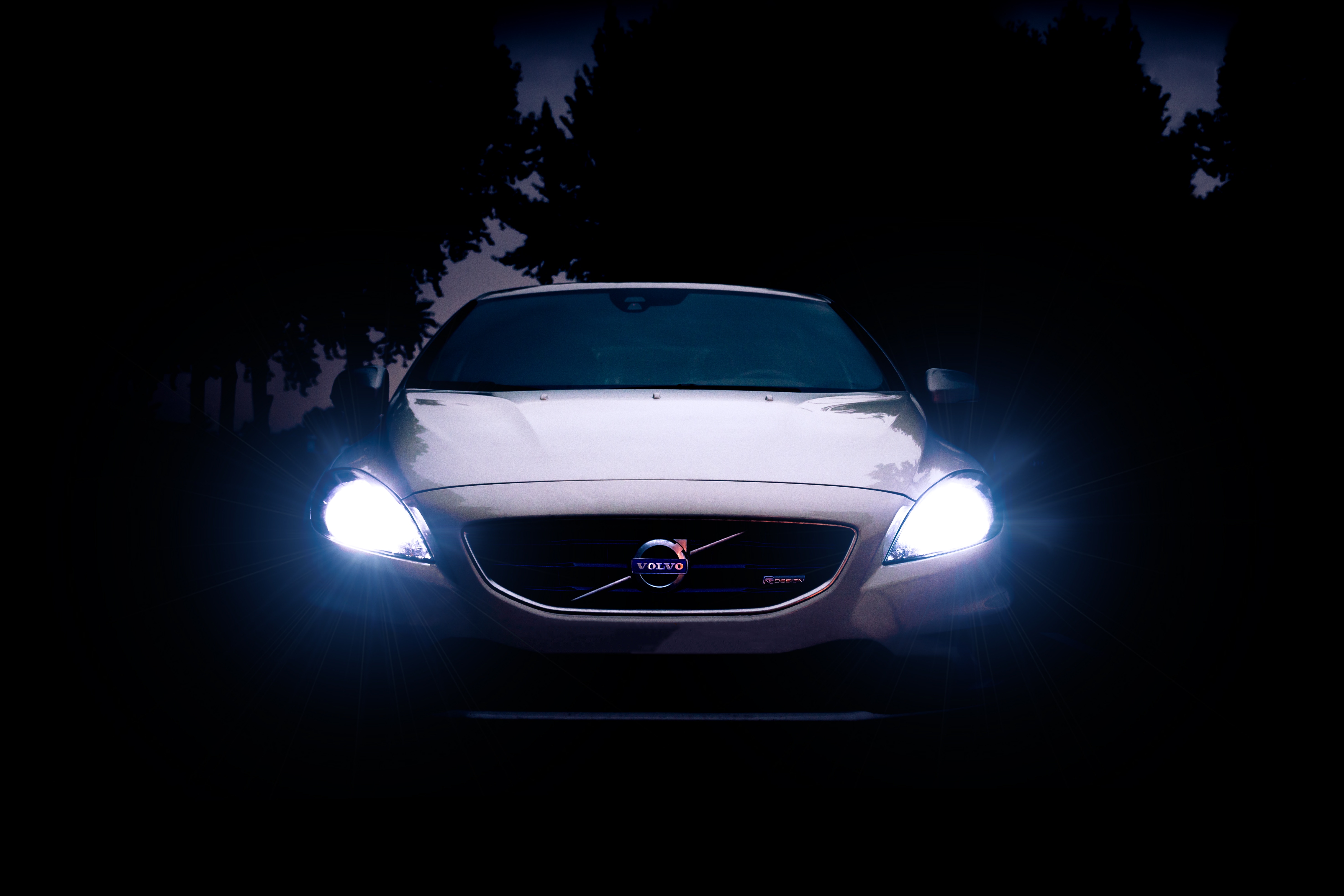 Volvo’s new line of luxury performance electric cars was introduced in late 2017 with the Polestar 1. This is one of three vehicles Volvo plans to bring to market in its new line. With its 4-cylinder Drive-E hybrid engine, this impressive vehicle touts a 600bhp and 1,000nM of torque. The Polestar 1 currently has the longest full electric range of all hybrid vehicles available and can go up to 150km solely on its electric power.

This luxury car has rear wheels that are driven by two electric motors. It can produce 215bh. That and its 2.0-litre four-cylinder petrol engine gives 377bhp and also gives the front wheels their power. According to, Thomas Ingenlath, Chief Executive Officer of Polestar, the Volvo Polestar lineup will have fully electric drivetrains that help the brand’s vision of being the only electric performance brand. The Volvo Car Group now has the Polestar line to spearhead its technology.

Only 500 Polestar 1 Grand Tourer Coupe vehicles will be produced each year. These innovative vehicles comfortably seat 4 people and have 2 doors. Similar to the newly released Volvo XC40, the Polestar 1 will have a subscription service that allows all payments and charges affiliated with the vehicle to be in a single monthly fee.

Although it is shorter than Volvo’s V90, this car has a shape borrowed from some Volvo saloons. However, it’s front-end is more muscular and dominant than other Volvo vehicles. Its front-end and rear lights have a signature C-shape design to keep the vehicle looking classy and high-end.

Due to the qualities of an electric motor, nearly all electric cars are inherently fast. Even still, the Polestar line has performance that is more holistic than just speed. Acceleration is an important factor but so are cornering, braking, suspension control, chassis feedback and steering feel. All of these factors together are known to Polestar as Progressive Performance. Going forward, each Polestar vehicle will have an entirely electric powertrain. In fact, production of the Polestar 2 will begin in 2019 and will be the first of the Volvo Car group to be a battery electric vehicle (BEV).

The benefit of the Volvo Polestar line is that it is developed and engineered by a well-established and knowledgeable auto manufacturer. Yet, it also allows the Volvo brand to experiment with modern technology in lower volumes outside of the mainstream. Manufactured in China, all three of the planned Polestar vehicles will be on the market within the next 4 years.