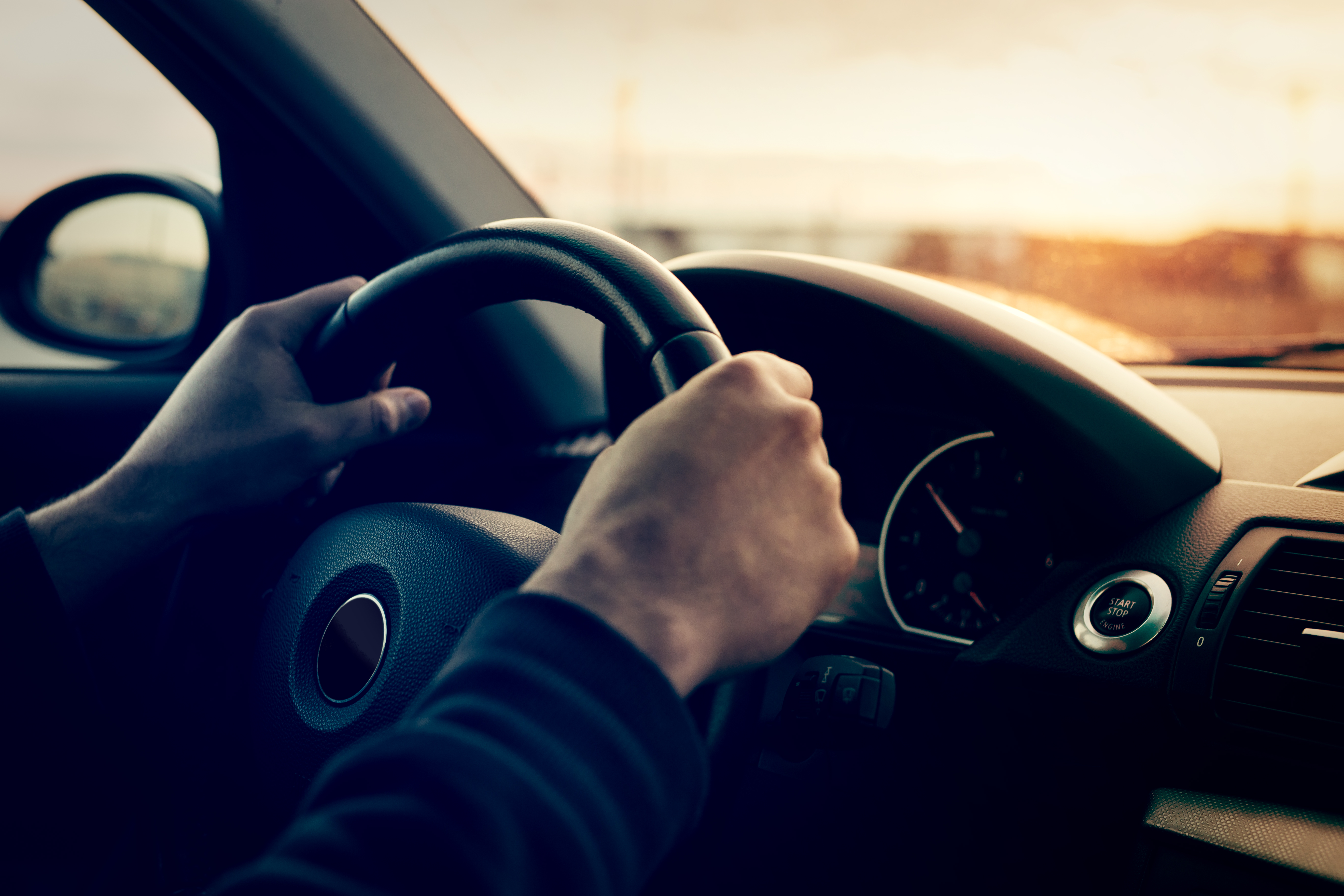 If you’ve been following the latest automotive trends, you likely noticed the rise in new safety features in recent years.  Everything from lane departure warnings to blind spot detection warnings promises to create a safer drive.

But to what extent do these features actually work?  Most consumers want to drive a safe car.  So, let’s take a look at the existing research regarding these safety features. Read along to see whether these new features truly save lives, or solely act as automotive marketing keywords.

When it comes to automotive research, the Insurance Institute for Highway Safety (IIHS) always seems to create some credible studies.

In this case, IIHS looked into the true effectiveness of lane departure warnings.  The results do create quite a bit of promise for the future of automotive safety features.

The study looked at cars from police reports of crashes from 2009 to 2015.  Models included GM, Honda, Mazda, Mercedes-Benz, Subaru, and Volvo.  Vehicle identification numbers informed the researchers whether or not the vehicles were equipped with lane departure warning technology.

Of course, IIHS wants to create an accurate sample.  So the company divided driver demographics into control groups based on age, gender, and insurance risk levels.

So, let’s get straight to the point here.  These results found a connection between reduced crash rates and a car’s use of this safety technology.

Here’s where the numbers make an even bigger statement.  According to the study, 85,000 police-reported crashes and 55,000 crash-related injuries would have never occurred in 2015 if all drivers used the lane-departure technology.

Now, this might feel like a lot of numbers to digest at once.  But who can argue with reduced accidents and injuries?

IIHS vice president Jessica Cicchino certainly agrees.  In fact, she even discusses where these studies can lead for automotive manufacturers.  For starters, she mentions how companies can work toward making this technology less annoying for drivers.

She makes quite a point as well. Do you enjoy listening to warning beeps when you know you aren’t in danger?

So from here, a big goal involves companies reducing the rate at which drivers disable this safety technology.

When it comes to rearview cameras, 1 in 6 crashes were prevented.  For older drivers, this number rises to a 40% reduction—quite a large number.

You know those auto-break features?  According to IIHS, those reduced the rate of fender benders by a full 50%.

At the end of the day, we cannot argue with reduced crashes and injuries.  These automotive safety features can easily create a safer future for drivers across the world.

In fact, these studies even create some food for thought.

First of all, how many lives do these safety options save?  Sure, this study shows us the amount of avoided accidents.  But how many of these accidents would have resulted in serious or fatal injuries to the drivers and passengers?

As car buyers, it’s easy to overlook these safety features.  Let’s be honest, they lack the same flash and sparkle as top speeds, 0-60 times, and interior comfort.  Yet, automotive safety options ensure we can travel without worries of severe injuries.  So, if nothing else, hopefully, these numbers remind buyers and manufacturers of the importance of innovating safety features in cars.