Do not Worry About May Auto Sales 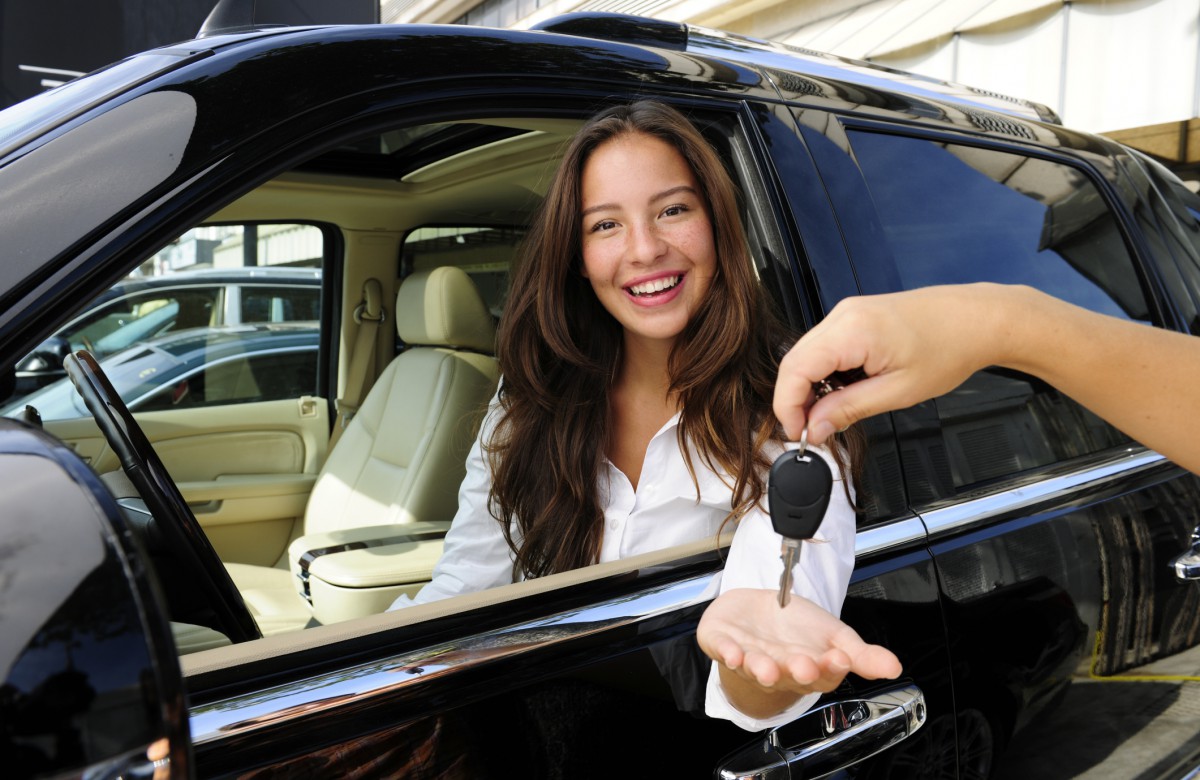 The Automotive sales are entangled with many different industries. Without the assistance from banks, mass marketing firms and the government; the automotive sales would be in real trouble; not the hyperreactive state they are in. For example, there is a moderate amount of anxiety surrounding the fact that sales for all the major auto groups experienced a drop in sales. Sadly, much of the unease is unintentionally relegated to the consumers. So, some perspective on the matter is necessary to negate the unnerving and unnecessary effects of alarm. When government agencies, investment banks and media companies all simultaneously squirm, the consumer is bound to notice, resulting in lower sales. It is the overreaction to what is easily explainable, that is causing the consumers to shy away from buying new cars. In reality, cars are better than they have ever been before... time tends to do that to products. Despite chronic (almost criminal) underfunding, National Highway Traffic Safety Administration (NHTSA) implemented regulations that are responsible for a 35 percent drop in vehicle fatalities… despite a rising driving population and record sales. If people were more aware of that fact, sales would be continuing to rise. Regrettably, consumers are being exposed to the opposite, they are more aware of automotive misdeeds, and as a result, two months have seen year over year (YoY) decreases from last year, the most recent being last month. However, that is perfectly and easily explainable. First off, there were two more sales days last May. Obviously there are not less days in the actual month. The problem is, this month had more Sundays, and most dealerships are closed on Sundays. Of course, investors and automakers alike, already know that, so they expected to see drops in sales. Still, many (but not all) auto groups missed their projections for this month. What no one has mentioned, is that all the automakers; that dropped more than they expected; have recently been exposed for massive improprieties. Ford is dealing with five separate recalls, Honda and Toyota’s close ties with Takata Corporation are a source of unease, and GM; who saw the biggest drop; is no doubt where it is due to their terrifying ignition switch recall. Surprisingly, Volkswagen AG, who expected the largest drop; beat their projection by almost 4 percent and ended up rather close to their main rival (Toyota), in terms of a year over year drop. That is likely due to the fact that their namesake has taken the brunt of the brand damage due to diesel emissions, while their top sellers (Porsche and Audi) continue to dominate their segments. Given that all of the major automakers, who normally enjoy the national spotlight are currently there because they have been exposed in their own scandals. It is not surprising that the ones who are not the center of attention have beat projections. Nissan, hit its projection of a 1 percent drop. Fiat Chrysler Automobiles; despite a literal litany of recalls; actually posted a 1 percent increase in sales this year. The most impressive statistic, however, goes to Hyundai and Kia who expected a 6.1 percent drop, and received a 6.3 percent YoY increase, beating its sales projection by a whopping 12.4 points.