Driverless Vehicle Testing Could Begin in California by April 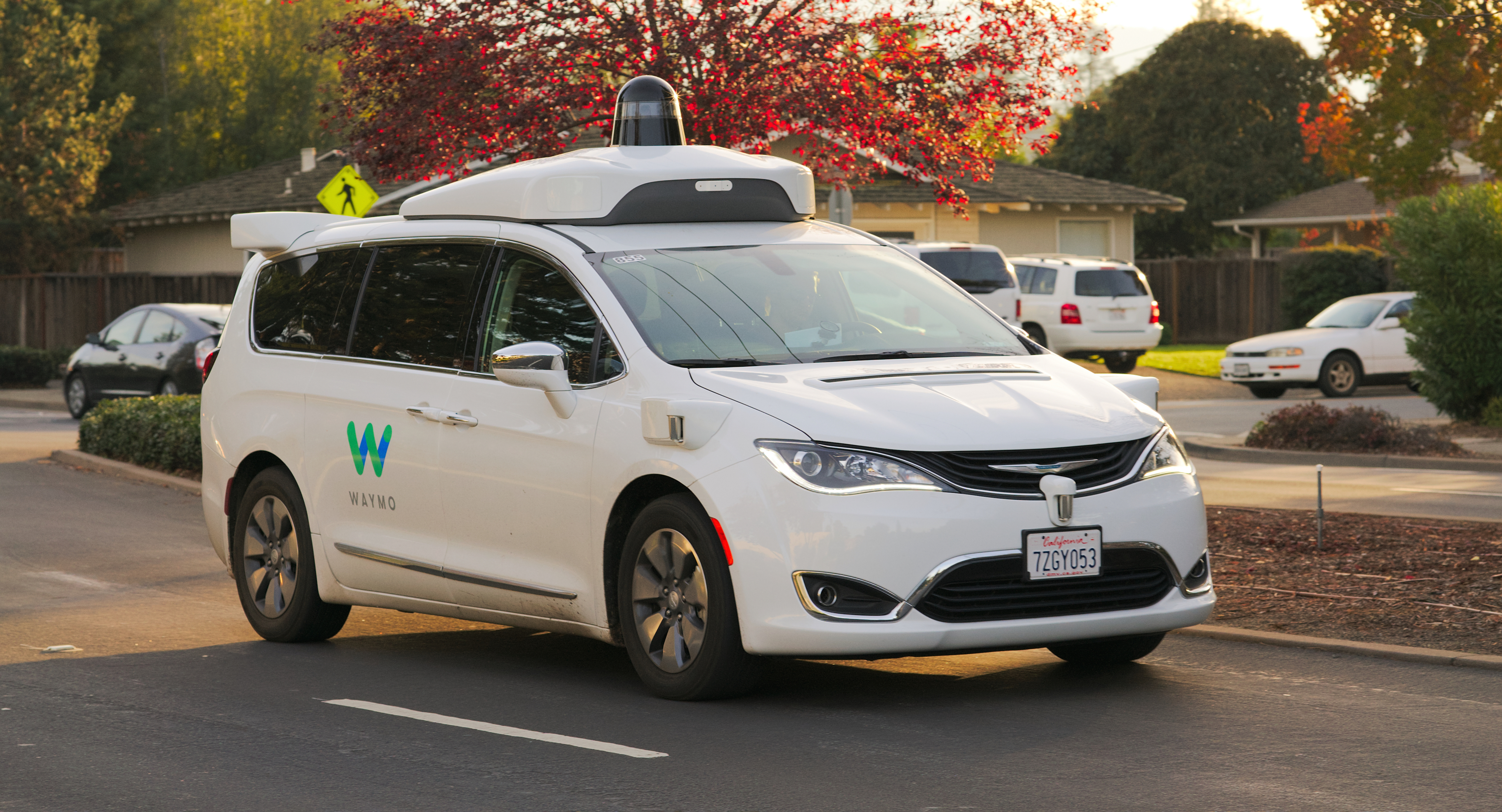 It has been an exciting last few years for the automotive world. From new breakthroughs in safety technology to new electric vehicle options and expanded testing for driverless cars, there is a great deal to look forward to in the future. In the field of driverless vehicles, in particular, enthusiasts can now look forward to moving one step closer to owning a driverless car.

Automakers who have been testing their self-driving vehicles on the roads of California may be able to begin fully autonomous testing as early as April. A report released by the state's DMV suggests that such testing may better encompass the vehicle's capabilities and what it can provide for everyday drivers. This testing is also going to be much safer for those involved. Instead of having to put someone behind the wheel in the event of the vehicle not responding in a desirable way, professionals plan to have the cars linked to remote operators to make sure that the testing goes as smoothly and as efficiently as possible. It will be up to the remote drivers to keep track of several vehicles at once during the testing stage and to take over the controls when it is needed.

As a part of the testing program, the automakers will be allowed to work with third-party companies in order to better handle the remote operations. To stay one step ahead of the competition, however, some companies, such as Waymo and Nissan, are planning to develop their own systems that will be capable of remote-driving as necessary. Nissan was reported to have begun the process by building its own monitoring center for driverless taxis in Tokyo, with testing set to take place in March.

Though a significant development, the remote-driving aspect is just one part of the equation. Companies are still expected to comply with quite a few requirements in order to get the approval necessary for driverless testing. Other requirements will include things such as improved brake pedals and steering wheels, and a special waiver will need to be signed in order to ensure safety on the roads. The testing space will need to be decided upon beforehand and drivers are expected to communicate with law enforcement personnel in order to avoid any legal issues during the testing itself.

Analysts believe that California's legal compliance agency can approve the new regulations by as early as the end of February, and public comments are encouraged on the March 1 so that permits could be out as early as April 2. With such developments underway, it is not surprising to see so many fans of driverless cars looking forward to the results of the testing.