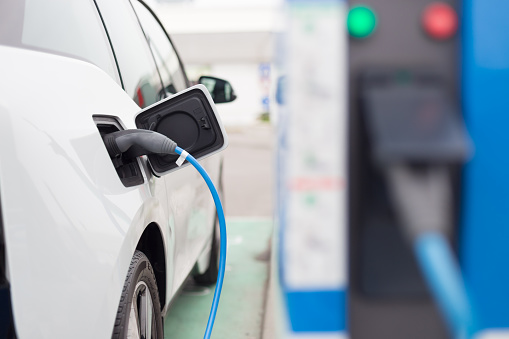 As hardware and technology for electric vehicles becomes more and more accessible, the market begins to see more advanced stages of expansion. Not only are more auto manufacturers beginning to join the race to create a new line of electric vehicles, but the technological improvements have also allowed other brands to get started on their own developmental plans when it comes to the electric car market.

Recently, Dyson, the famous vacuum cleaner brand, has announced that it is planning on expanding its operations into automotives to create Dyson brand electric vehicle. In order to keep up with such goals, Dyson is planning on hiring an additional 300 engineers as a major part of their push to build the brand's first electric vehicle by as early as 2020. Due to its reputation for reliability when it comes to vacuum cleaners, the brand name caused quite a stir when it first made its plans for a new battery-powered vehicle known.

Currently, Dyson has a team of 400 professionals working on its electric vehicle project. The company has also reportedly doubled the number of scientists working on its battery programs over the past year. Job earnings have reportedly increased as well with the new developments, up by an incredible 27% from last year's earnings.

Because of these changes, Dyson said that its new electric car team, which was based in Malmesbury headquarters located in the Cotswolds, would now be ready to begin its move to a new research and development sector in Hullavington of Wiltshire. Representatives say that through this move, the company will now be ready to begin piecing together the individual components of their project in order to provide customers with the quality they are looking for.

On a global stage, such announcements show overwhelming support for Dyson's plans to begin working on an electric vehicle. These effects are particularly noticeable in Asia, where much of the market has been enthusiastic about developing plans. The president of Dyson has said that he is planning on focusing on the Asian market as well, especially as development begins.

Three electric vehicles are already on the drawing board for the brand, and as the electric vehicle market continues to expand, customers are expecting to enjoy even more variety in the future. Dyson's representatives have said that the planned models may be strong enough to shake up the electric vehicle industry as a whole. Through such exciting developments, fans of the brand are interested in learning more about what to expect as technologies continue to advance. Though starting late in the game, many are hopeful about what Dyson may contribute to the global battery-powered vehicle market.