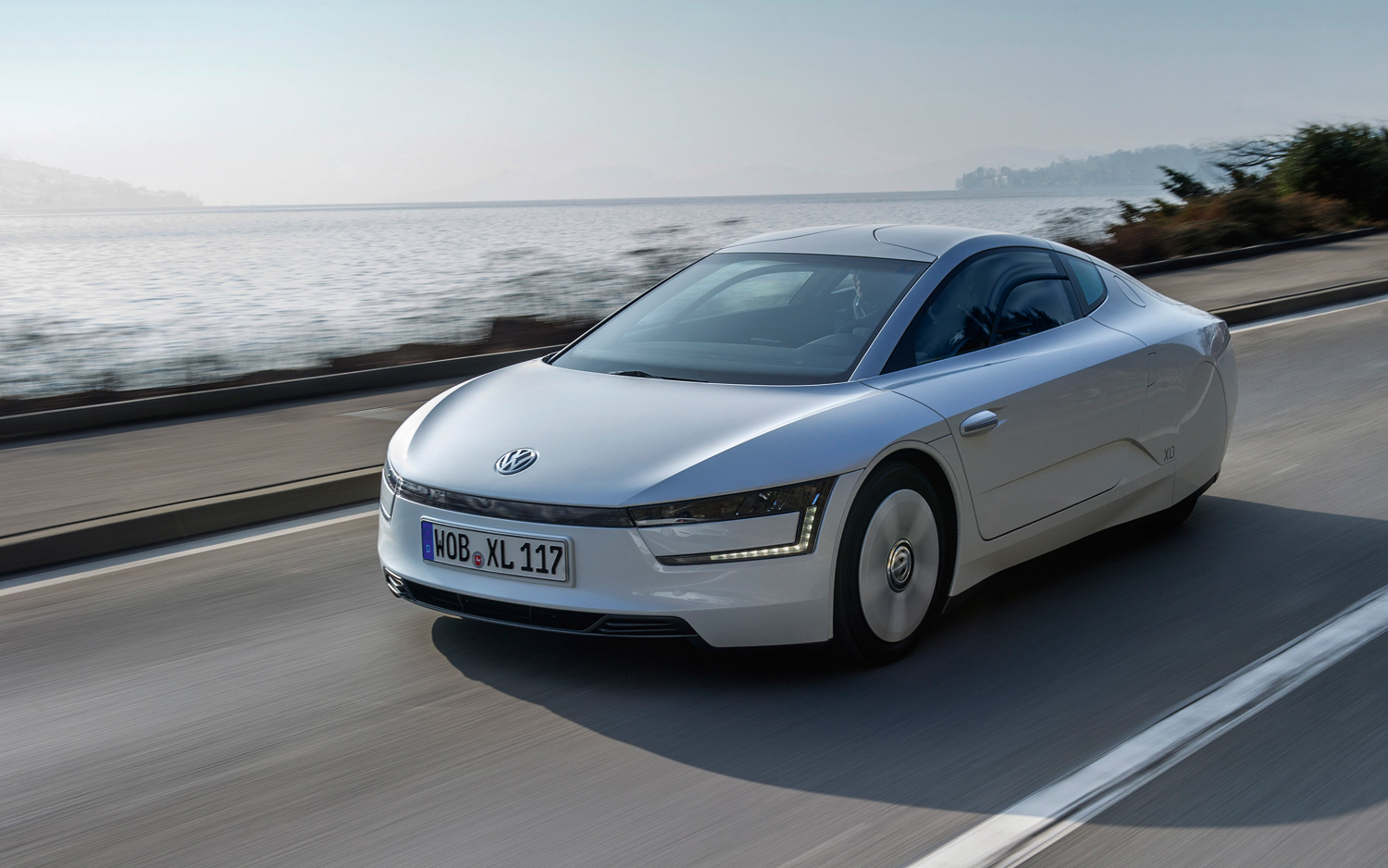 Volkswagen Passenger Cars has a long road of recovery ahead. It went from the largest automaker in the world, and likely the most trusted and highly regarded, to the absolute scourge of the highway system. Before the reign of Winterkorn all of the cars were top notch quality for bottom rung pricing. My Jetta, the last generation before Winterkorn’s beautiful abomination was released, being both of lower quality and more expensive. Now that ex-CEO Martin Winterkorn is gone, Volkswagen Passenger Cars need to get back on track and replace their apologies with advancements in both Autonomous technology and electrified powertrains. It is not as though VW AG is that far behind the competition on the electric frontier; they have been developing that technology for years now. Some might think that Volkswagen Passenger Cars hardly have any hybrid or electric models, and the few that they have serve as apologies for their wrong doing. This is because people assume their only models are recent, the Jetta Hybrid and eGolf. However, that is conveniently forgetting that Volkswagen Auto Group (VW AG) as a whole has quite a few iconic all electric or electronically supplemented models, including the production car with the highest mileage ever XL1, 261 miles per gallon of (here is the ironic part) diesel. Most drivers associate Porsche with sports cars, however, the original head of the company (Ferdinand) had more of a mass appeal. The first hybrid ever made was made by Ferdinand when he was only 24 years old. Then Ferdinand was held captive by the Nazis (or so I would like to believe), there he made the made a “people’s car” by Hitler’s decree. That car was the precursor for the Volkswagen Beetle. The racing pedigree was more of his son Ferry’s doing. It was Ferry who designed and produced the 911, which now serves as a symbol for the brand. That performance perspective is what lead to the first hyper car ever produced; the Porsche 918. This car was the first to use an electric motor to selective supplement, be recharged by or take over for a high speed internal combustion engine. Now Porsche has quite a few hybrid models. They had two regular hybrid models for the Panamera and the Cayenne (coincidentally their two least attractive vehicles). Those two have been replaced by two plug-in hybrids of the same models, and a Macan Plug-in hybrid is in production. The latter, should be a grand slam for the company when it is released; they’re best looking car, in the fastest selling bodystyle and it’s a plug-in hybrid?! Audi is no slouch on the hybrid front either. They made the first modern hybrid (Audi Duo) in 1989 (91 years after Ferdinand’s Semper Vivus). 19 years after that, the Audi e-tron started making annual rounds at Car Shows. Each one was designed to tout the impending popularity of the hybrid. Now there are both A3 and R8 e-tron models. All of those advancements were designed to be accessible for any car in the VW AG lineup, provided that the model fits the platform. In other words the Golf could not fit the 918 platform, but Touareg should soon make an appearance using the Cayenne Platform. Or, since Volkswagen Passenger cars are trying to apologize by tugging on nostalgia strings, the Touareg may borrow technology from the upcoming Microbus hybrid, potential codename BUDDe.