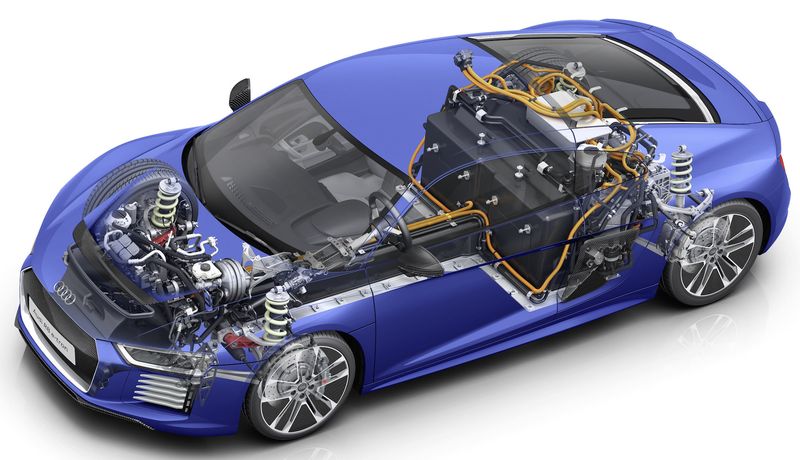 The Electric Auto market has been around for many years, far longer than many would assume. In fact, the first time a full electric auto was made was in the 1830s. However, who was first is unknown, there are 3 contenders. A Scottish inventor by the name of Robert Anderson, made an electric carriage sometime between 1832 and 1839. If his rudimentary electric car was contrived prior to 1835; Mr. Anderson is the one… who deserves recognition as the inventor (and later evolver) of the Electric auto. However, if not, two men; Professor Stratingh of Holland and Thomas Davenport of Vermont; both had documented working models of an electric car in 1835. All of the Aforementioned models were critically limited by their batteries; none of them could be recharged. The Electric Dutch driving dream died there, but Anderson and Davenport both introduced evolutions of their electric cars in 1842. By the 1890s, electric cars were whittled down to efficiency, the batteries had greatly improved and were even rechargeable. Some taxi services; both in Europe and the United States; were 100 percent electric auto operated. In fact, electricity was the most prevalent source of propulsion up until the 1920s. Tangentially, the first ‘hybrid car’ was invented by Ferdinand Porsche in 1900. Technically however, the second Porsche ever made (Semper Vivius) was an electric car with an Internal Combustion Range extender. Though, Hybrids were also relatively popular until 1935, even though they were costlier than the even then extravagant electric cars. Starting in the 1960s every decade has been more gas conscientious than the prior. Despite this, ten years ago, if a person wanted to do their part by driving a mass produced environmentally friendly car, the only real option was the Prius. The diminutive competition only dealt out ‘mild Hybrids,’ and awful electric cars. If the purpose of the mild hybrid diagram is lost on anyone, basically it boils down to how much effort is exerted by the electric engine. In a mild hybrid, the internal combustion (IC) engine is supplemented by the electric motor (for a modest mileage improvement). While a full hybrid has more emphasis on the Electric engine. In those days, that meant full hybrids were about as nimble as a couch on wheels. In late 2010 the Nissan Leaf was the first electric car to (actually) be mass produced. This gave green drivers another option, but truth be told the LEAF (Leading Environmentally-friendly Affordable Family car) was a rather range restricting option. Technically, the term Range Anxiety was not coined in response to the Leaf, it was used to enunciate the public fears regarding the General Motors EV1. Unfortunately, GM’s EV1 has already been named one of the worst cars ever, first modern electric car distinction notwithstanding. The automotive business in the 2020s will be rather similar to that of the 1920s in terms of electric auto prevalence, except more evolved. However, the scales will skew towards the Hybrids as opposed to full electrics. Electric cars are more expensive and/or have subpar parameters, though they are cleaner. They will gain ground as battery and charging technology improves, but for now the public will enjoy the surplus Hybrid options.