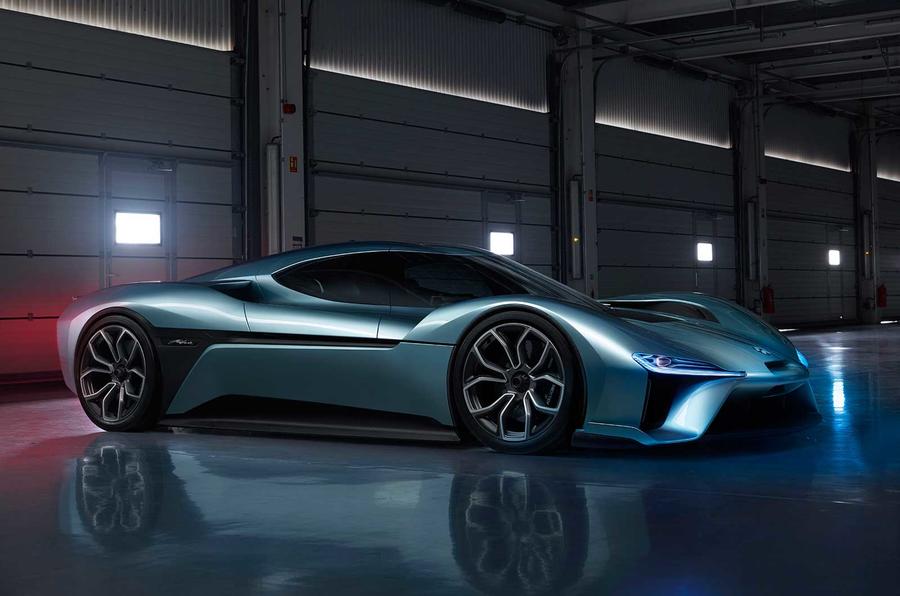 On Monday, NextEV unveiled a record-breaking new electric car. It is the first product to be presented under the startup’s new NIO brand, which was backed by Chinese investors. The NIO brand is focusing on making waves in the electric vehicle industry, and their brand new NIO EP9 electric model had broken an EV lap record. Though the NextEV brand was originally founded in 2014, this event spelled the first official launch of a vehicle since their creation. The new company first opened up a headquarters in Silicon Valley in October, and the former CTO of Cisco is the current United States CEO of NextEV.

Though many modern brands are focusing on making electric vehicles more accessible to the public, the EP9 is not designed to be an electric car for every driving occasion. It features a much more sleek and fluid design that will only be displayed in a very limited production run. Reports say that only six vehicles are scheduled for release, and they will all be available at an incredibly steep price. The car itself will also cost roughly $1.2 million to make. Because of the limited release, this vehicle will be introduced in China for 2017, where it will closely follow the business strategy of William Li, company founder. Li is a Chinese entrepreneur and marketing expert who had founded the car advertising and marketing firm Bitauto. He said that the company plans to sell the first few electric and autonomous cars to interested buyers in China. Later on, depending on how well the cars are received, they will be sold on other global markets.

Though this initial production may be tremendously expensive, the EP9 is not planned to be too out of reach from the majority of the world's grasp. The car is designed to benefit the company's mass market options, and it is going to apply its technological innovations to other vehicles and mass market developments as well. The EP9 is meant to show drivers what is possible in the future, and many hope that the vehicle can inspire other automakers to step up their plans.

With pushing limits in mind, Li has said that he was very pleased that the NIO EP9 was set as the benchmark for the first stage of NIO's automotive production lines. It is a statement of technical capability and long-term planning, and he hopes that numerous other automakers will follow suit in developing even more powerful and attractive electric vehicles. The future seems bright when so many automakers are coming together to develop new electric vehicles that can change the way we approach driving and gas consumption.