Envisioning the Car of the Future: Here’s What to Expect 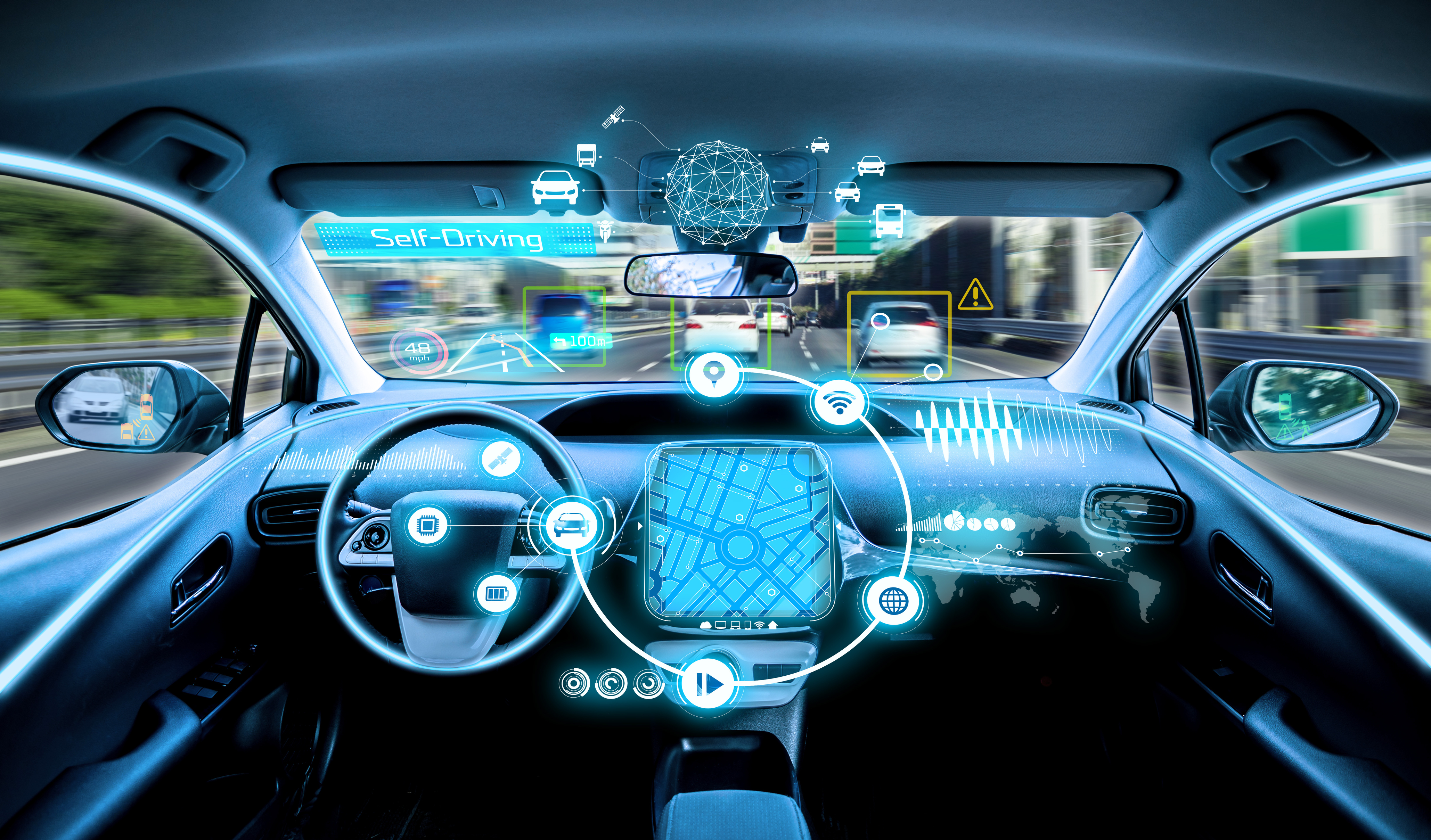 The future sounds like a far-away place where cars fly and everyone has some screen in front of their face just soaking up information. But the future is closer than you think! Here are some features and lifestyle changes you can expect to see in cars in the next twenty to thirty years.

There has been a lot of discussion over self-driving cars. Electric car maker Tesla even has an autonomous feature in their current lineup of vehicles. In the future, instead of just being a luxury item, cars will soon be completely autonomous. Driving will cease being a chore and will instead turn the commute into a period of total relaxation or productivity.

Currently, countries such as England want to ban the sale of gasoline and diesel by 2040. Eventual bans like this will mean that carmakers will have to catch up and develop battery powered versions of their models. These battery powered cars will cause much less pollution. On top of that, combined with the autonomous features, the car can drive itself to the nearest driving station to charge after dropping you off. Once you get done with your day, you’ll be walking out to a fully charged car and will no longer have to deal with the hassle of going to the gas station.

The Car as a Personal Space

At the Las Vegas Consumer Electronics Show in 2015, Mercedes showcased a concept car in which the four seats faced each other. This feature, along with autonomous driving, will turn your car into a personal lounge space. If you’re commuting with friends or going on a trip with family, you can finally use the time currently spent driving to bond with loved ones. If you’re going to places alone, you can use the time to do whatever you please. Turning the car into an extension of your home makes the thought of long commutes and travel time much less daunting.

Fiddling with buttons and controls to adjust the car’s internal environment will be long gone. The car of the future will replace windows with voice activated touchscreens. Need to change the temperature? Just say your command and the car will become cooler or hotter. Need to find a new route to work? Simply state your command and scroll through the options.

Fumbling with and losing your keys will no longer be a concern in the future. Future cars will use biometric systems to allow you access to your vehicle. This means that the car can scan your iris, use your fingerprint, or make use of any other system requiring DNA to allow you to access your vehicle. A biometric system will also keep car burglars at bay since the car will only open its doors to the DNA of people who are allowed to access it.

While the future may still be quite a long time away, these new features have us excited!