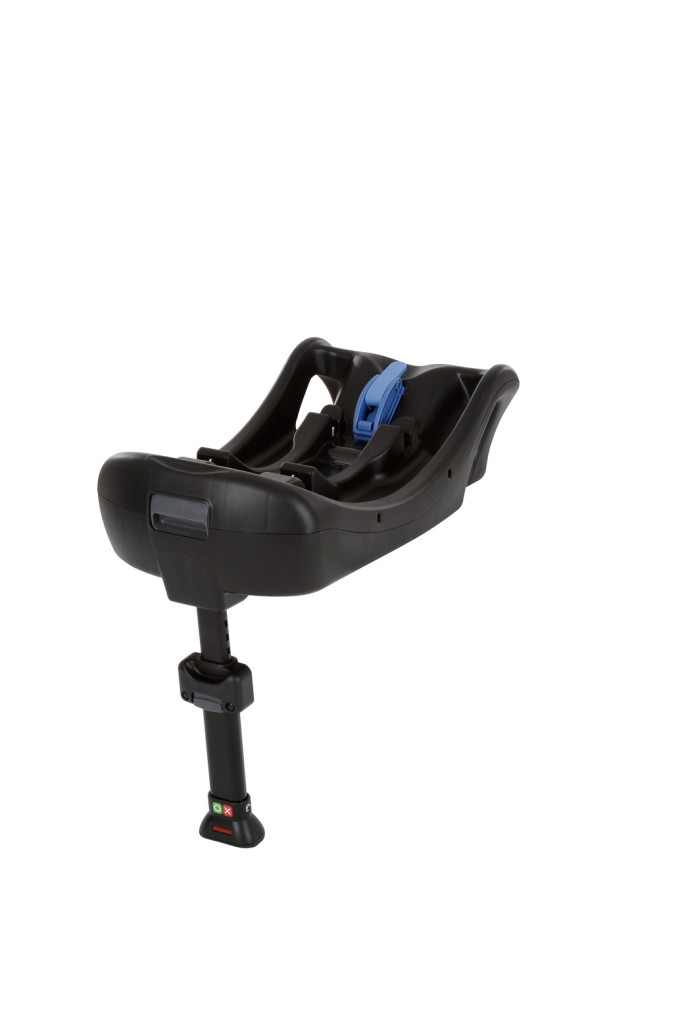 Assuring the safety of your passengers is important when you are a driver. You want to make sure that your friends and family know that they are in good hands and that you are prepared to deal with any problems as they come up. If you have children or are driving a friend's or loved one's child, you want to take additional precautions to reduce the potential for serious injury. In recent years, one of the most popular safety features available in Europe is slowly making its way over to infant car seats all over the country. Because of the successful track record of implementation in European countries, many American developers are now applying the design to their child safety seats.

The design itself is known as load leg, and it is based on continued improvements on the car seat from a period of over 40 years ago. All of the changes that have been applied to seats were done out of necessity to guarantee the safety of passengers, and the load leg system is no different. This addition extends from the base of the infant's seat all the way to the floor, which increases the stability of the seat without sacrificing any of the compact design elements. This design is not only ergonomic, but crash tests show that it is extremely safe as well.

In the most recent Consumer Reports tests, a vehicle featured four seats equipped with load legs. During the test, the car received the highest performance rating possible in the simulated 35 mile-per-hour speed crash test. In the side-by-side crash test videos, viewers could see how similarly seats performed equipped with the load leg and without it. Both performed fairly well, but seats that came with the load leg had much less motion moving forward than the one without. Though the addition of the load leg makes installation just a little bit longer, the leg itself is extremely easy to use.

As drivers prepare to equip their seats with the load leg, they should remain mindful of the price tag. Though it can be an excellent addition to the vehicle when it is installed correctly, it is currently available at a pricey $250, with some load legs even costing upwards of $400. Whether or not the car needs the leg ultimately depends on how the drivers feel.