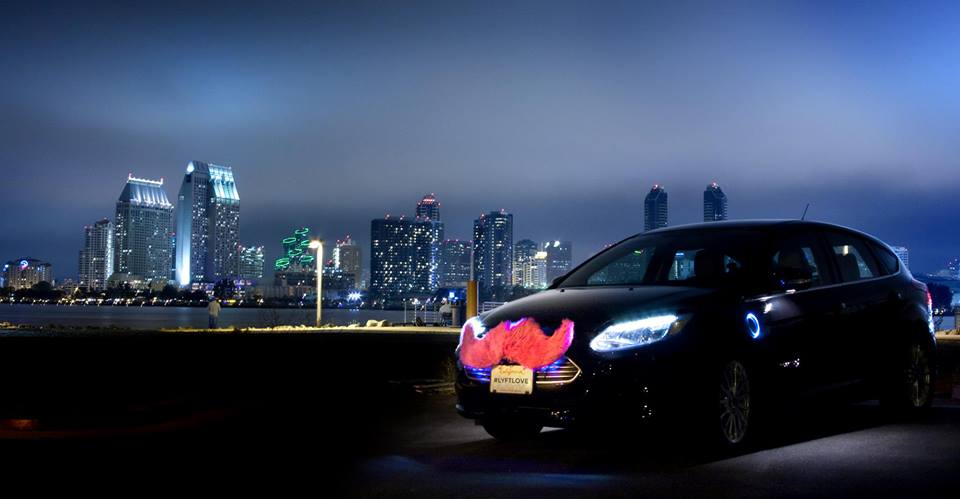 Lyft, as many may or may not know, is Uber’s main competitor. They have established themselves as Diet Uber, all the same great taste, just without Kalanick. One Kalanick is evil enough. He’s not actually evil, but he does loosely resemble a successful workaholic. While Lyft has an efficacy rate equal to that of Uber (one could even argue that it is better due to a lack of scandals (or at least less assaults)), it has no where near the same market share. And that is what I do not get. With over $55 Billion separating the two companies, it is clear that money is what lifts Uber above Lyft, but in this case I think what is good for the Golden Goose as also good for the pink mustached Gander. Kalanick has used the at least some of the money to lobby government on the local, state and federal levels, which makes all the difference for his company. However, it is not as if he is burning bridges behind him, so others cannot follow in his footsteps. It does not work that way. On the contrary, Uber sets a precedent by challenging and changing the laws, if anything he paving the bridges behind him. That said, most of the money has gone into marketing. Uber has been exposed to more people, which is imperative for any company. However, this is another scenario in which both companies benefit, whether Uber likes it or not. Sure, marketing gets people interested, but come time to commit, they still need to go to the Play Store or the App Store. Lyft gets the chance to piggyback off of Uber’s diligence, because even if one types “Uber” into the search bar verbatim, Lyft is the second or third result at the top of the very same page. This should be where the pink mustache capitalizes, because it always has a higher rating. Lyft has a better rapport with their drivers. Many that work for both companies claim that the smaller company compensates better. Also, due to an alliance with Shell, those who drive for the pink mustache, receive a three cent per gallon discount for gas (in select cities). If drivers do not have a car they can rent one from Hertz at a discounted rate. More impressive, is the fact that Lyft drivers are able to name their own price through the app. That should be mutually advantageous for both rider and driver. The driver will be compensated at a price he or she deems fair, while the rider is given the chance to shop around. It involves an extra step for both parties, but ultimately yields a win-win. Moreover, the pink mustache has a cleaner record. While Lyft has had to deal with cases of driver assault, the instances of incidents are sparse compared to Uber. Uber cannot escape accusations, even executives are being implicated. Assuming the current trajectory continues, Lyft should start to build market share in the US faster than Uber. Mostly because Uber has already established itself inland, and it has bigger fish to fry across the world. Also, the alliance with GM should start to pay off for Lyft soon. GM already launched Maven parallel to Lyft.