Faulty Seatbelt Pretensioners Lead to a Recall of Ford's F-150 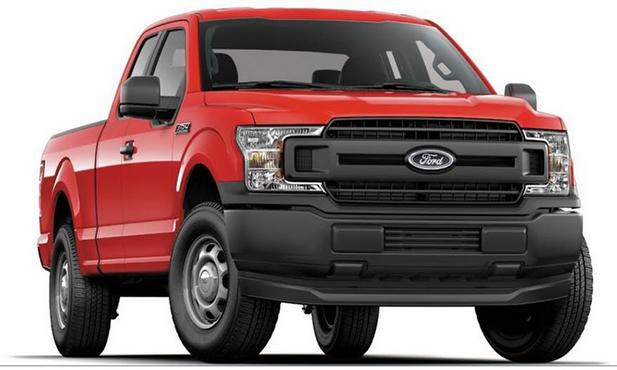 Early in the month of September 2018, Ford announced that it would be recalling 2 million F-150 pickup trucks due to faulty seat belt . Ford is aware of at least 17 reports of smoke or fire from the seat belt in the United States and six reports in Canada. No accidents or injuries are as yet reported from this flaw.

If you live in the United States, you have a 1-in-84 chance of dying in a car accident. However, you can cut your chances of death in half by the simple act of wearing a seat belt. Modern seat belts can retract to take up the slack should the airbags ever need to deploy. This safety device is called a seat belt .

A seat belt is a mechanism that deploys when you aggressively decelerate prior to a collision. A small explosive charge within the seat itself drives a concealed piston that is connected to the spool of the seat belt. The retraction response to the sudden deceleration that occurs just before a crash is faster than the human reaction time of one-seventh of a second. All slack is instantly taken up, preventing the driver/passengers from being thrown forward and allowing the airbags to provide maximum protection.

The retraction of the seat belt also prevents those in the front seats from “submarining,” which occurs when the momentum of a crash pulls the victim’s body under the lap portion of the seat belt and sends them flying below the dashboard. A similar protective measure has been taken in the past as early as 1958 when Royce Strickland, Jr. designed a patented device he called a “harness inertia reel.” This device securely locked fighter pilots into their ejection seats right before they deployed the release mechanism.

According to reports, some in front seat belts have generated sparks when deployed, leading to smoke and fire. This most recent recall includes the 2015-18 Ford F-150 Regular Cab and SuperCrew Cab vehicles. The numbers add up to 1.62 million vehicles in the United States, 340,000 in Canada and 37,000 in Mexico. The recall will cost up to $140 million in repairs.

The investigations of fire reports in the Ford F-150 began this summer. According to the National Highway Traffic Safety Administration (NHTSA), there were five recent complaints about fire following the activation of the seatbelt . Anyone who owns a Ford F-150 manufactured between 2014 and 2018 should bring their vehicles to the nearest Ford dealership for free repairs.

To rectify the problem, dealers will remove some insulating material and wiring harness tape from the B pillar area of the truck and replace the tape with a heat-resistant version. They will also apply material to the carpet. The B pillar area, located behind the front seat windows of the F-150, will also receive some modifications to the back interior panels.