FCA: A Year in Recalls 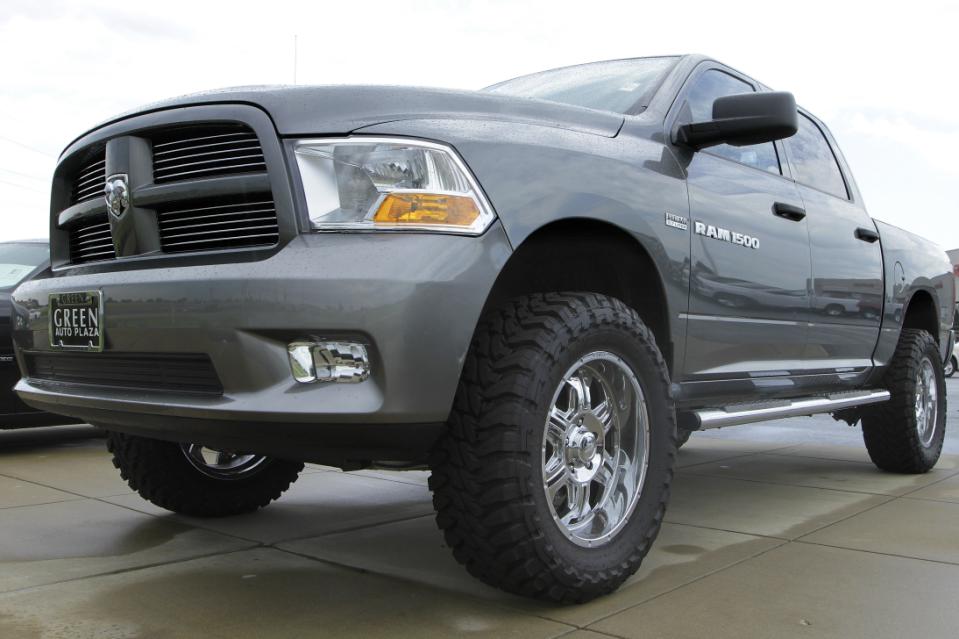 Back in late July, Auto Publishers reported on a massive vehicle recall by Fiat Chrysler Automobiles designed to close potential cybersecurity loopholes that could be exploited by hackers. The upshot of this recall was that FCA was levied with an unprecedented $105 million fine, along with some harsh words from Mark Rosekind of the National Highway Traffic Safety Administration. Now comes word that Fiat Chrysler is issuing a voluntary safety recall of 1.06 million late model Ram trucks in the United States as a result of faulty steering-wheel wiring harnesses. FCA investigators determined that these harnesses are prone to wear after repeated contact with springs, which over time may cause vehicle driver side airbags to deploy unexpectedly. According to the Italian automaker, vehicles with an Electronic Vehicle Information Center (EVIC) are the focus of the recall. Affected models include certain model-year 2012-2014 Ram 1500, 2500 and 3500 pickups, as well as 3500, 4500 and 5500 Chassis Cabs. FCA reports that two people were injured as a result of the defective wiring harness but no accidents have occurred thus far. The company estimates that less than one percent of all wiring harness repairs involved such air bag issues, which typically occur when the air bag warning lights are activated. Along with the over one million pickups recalled in the U.S., Fiat Chrysler is also recalling 235,925 pickups in Canada, 26,543 in Mexico and 23,635 outside the NAFTA region. In addition, FCA will recall 156,498 heavy-duty trucks with steering components that may have welds with insufficient fusion, which may lead to diminished steering response. If that’s not all, the automaker will recall approximately 188,000 vehicles in order to make the side-curtain air bags in their vehicles compliant with federal regulations. Fiat Chrysler says that it will make the necessary repairs to the wiring harness of any recalled vehicle at no extra charge. To see whether your Dodge Ram pickup is affected, visit the FCA Recall Safety Information or Safercar pages. Pictured: 2012 Dodge Ram (Image Credit: AP/Seth Perlman)