Fewer German Cars are Being Exported to the U.S. 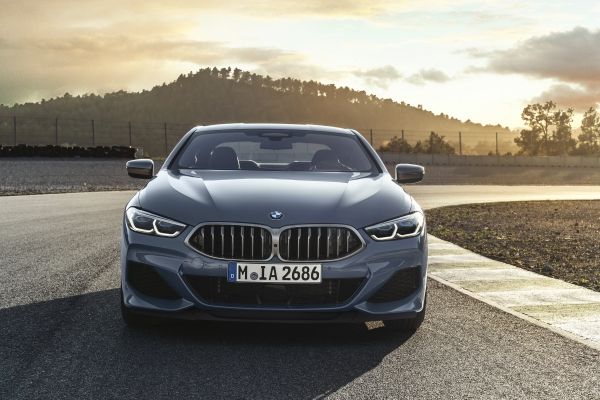 Germany is exporting fewer cars to the United States. One reason for this is that German carmakers have opened massive factories in the U.S. This decreases the need to import cars while creating employment opportunities for American workers and helping the economy.

In 2017, German carmakers sold 1.35 million vehicles in the U.S, which is about 8 percent of the country’s total car sales. Of those, Germany exported just 494,000 to the United States. This was 25 percent less than the amount Germany shipped over in 2013. The rest of the cars sold in the U.S. were made in the United States as well as in Mexico.

A number of German car manufacturers build vehicles in the United States. BMW, Mercedes and Volkswagen employ around 50,000 American workers. The largest BMW production plant in the world is in Spartanburg, South Carolina. A year ago, the factory made more than 400,000 vehicles. It sent 70 percent of these vehicles to other countries. Volkswagen has a large factory located in Chattanooga, Tennessee, one that manufactured 112,000 automobiles last year while Mercedes built 300,000 vehicles in Tuscaloosa Country, Alabama.

In America, the German auto business is thriving with the number of cars being produced by German automakers increasing by 180,000 since 2013 to a total of 804,000 half of which are exported to foreign markets like Asia and Europe.

Despite this, the German auto industry may be in trouble with the President of the United States implementing aluminum and steel tariffs. These days, the industry needs to be able to export its product to survive. The current president introduced punitive tariffs on aluminum and steel imports, threatening a worldwide trade war. He also warned the European Union that if it refused to open up its markets, then he would tax German car makers. If this happens, then the German auto industry would see its profits drop, a situation that could also affect American jobs.

According to reports, German carmakers are taking a conciliatory tone in the hopes that the United States government will shift away from its hostile trade tactics. One problem is that Europe charges a 10 percent tariff on cars exported from America while the U.S. does not charge this fee on foreign-made vehicles sent to its shores.

The German auto industry is eager to avoid a trade war and is taking steps to resolve the issue even as it prepares to deal with the worst-case scenario, which involves taking the president at his word. To handle it, carmakers may need to pass on extra costs or absorb them. In the long run, German automakers may decide to just increase their U.S. production, allowing them to avoid tariffs. But, this could come with its own set of problems, ones that would involve other countries.