Fiat Chrysler Automobiles: Back From the Brink 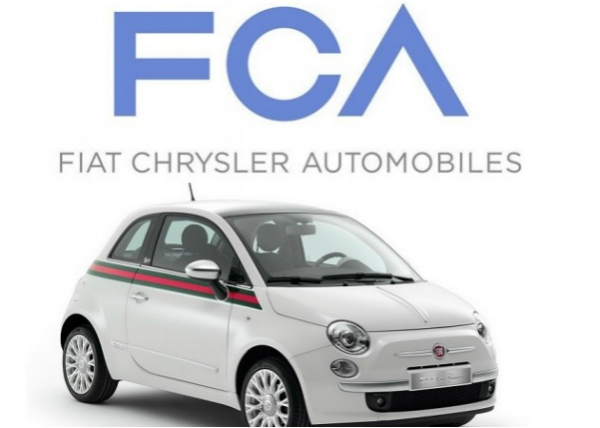 Fiat Chrysler Automobiles is fighting to get another partner. General Motors is running out of ways to say no, and everyone else has stayed firm with their initial no. Maybe Sergio Marchionne should accept defeat in that battle, and keep chipping the rust off of his company. Maserati came back from obscurity clocking a ludicrous 174 percent increase in yearly sales while Fiat Chrysler Automobiles as a whole; which was close to the brink of destruction not long ago; grew over 6 percent into a company worth at least 6 billion. That is only growth though, volume is a much larger factor for long term success. GM and Ford get close to 8 digit sales while FCA is less than half of that. In Marchionne’s defense, he has done a fantastic job with Fiat Chrysler who enjoyed their 60th straight month of sales increases in April while Ford and GM faltered. Granted Ford and GM are still ripping out sales. At the end of 2014 General Motors sold more than any other automaker, and Ford outsold every other brand. But their growth isn’t much. 5.3 percent increase in 2014 (compared to 2013) from GM and a decrease from Ford. I don’t know about Fiat, but it seems Chrysler’s Achilles heel is their finance department. Steve Lynch recently wrote about the 1998 Daimler-Chrysler merger. 4 months before the merger, he got a job at MBCC (Mercedes-Benz Credit Corporation). Daimler basically took over Chrysler with the only true integration being in financial services. Debis (Daimler-Benz InterServices) Affinity was the branch of MBCC that Lynch worked for. Debis’s MO was very different from CF’s (Chrysler Financial). Lynch was used to a very team oriented unbureaucratic system, whereas CF was the opposite. CF was a slow and unpredictable system that treated dealerships as the enemy. Dealerships, in turn, stole from and lied to CF. MBCC was well known for their camaraderie with the dealerships they worked with. Lynch said that financial services under the reign of Daimler was zealously effective and efficient, until a CF veteran took over and gutted operations. He implied that when the layers of bureaucracy returned so did they delays and carelessness. The system was so pompous that workers were only to speak to those of their level and maybe one higher, if necessary. Executives would brush off workers that are more than a rung below in the hierarchy. It seems that old habits die hard. Now, CF is called TD Auto Finance (it was bought by Canadian TD bank) or Chrysler Credit, all of which come up when one Googles Chrysler Financial. What also comes up are consumer reports on consumer affairs… they are not in anyway positive. Herein lies the problem. No matter how many cars you sell, you lose money if consumers finance elsewhere. Daimler proved that a working system isn’t unfathomable, why not learn from their success? Marchionne is doing a fantastic job boosting sales and reputation for Fiat Chrysler Automobiles, but when you have your back on the brink of a burner every millimeter away from the fire makes a difference. Stop trying to get someone else to pay to fix your problems when you can solve them for yourself and reap the profits alone. Even the Quality Chief resigned after his uphill struggle. That might be an Albatross, kill it and seal your doom or learn from it.  The biggest profits are coming from Ram and Jeep which have celebrity status clout, but beyond that the margins aren’t huge because their other cars do not really stand out against the diverse competition. Of course, it takes money to fix problems and the company is not flush with it, their stocks are in the red, but they aren’t alone on that list. At least they are still posting increases. The brink is a long ways away, and Fiat Chrysler Automobiles is back in the spotlight, they need to benefit from it by making a smaller fleet flawless and getting money from in house financing.